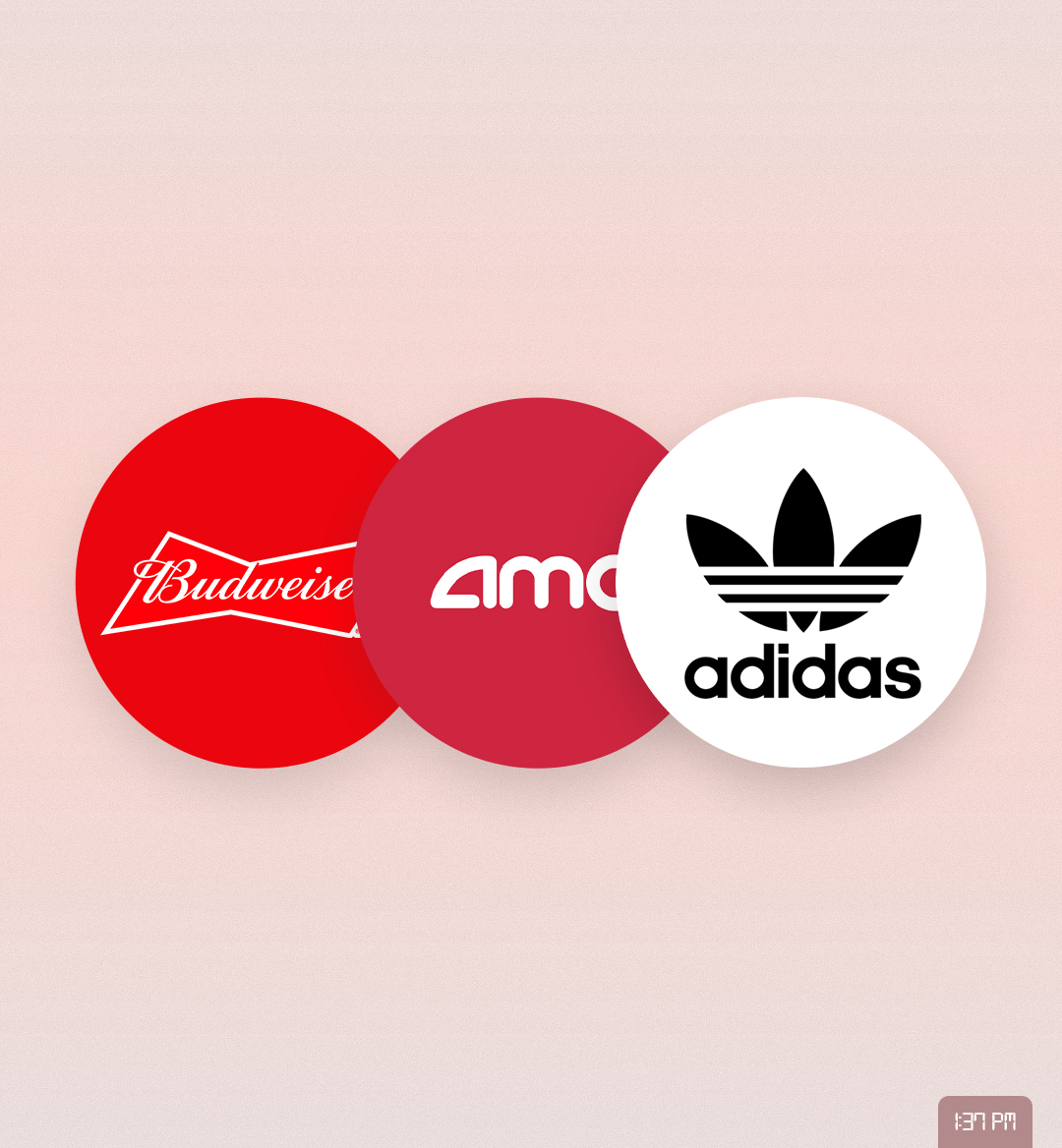 Welcome to the latest edition of “The Past Week in Crypto News," a weekly recap of companies, institutions, organizations, and individuals who are beginning to adopt crypto as a payment/work platform. With the crypto industry becoming more and more dynamic, this weekly report is meant to help you stay in the loop. The last few days saw crypto becoming more mainstream, implemented by some of the world’s most prominent organizations across different industries.

Adidas, one of the world’s largest clothing brands has launched its collab with Bored Ape Yacht Club, the famous NFT collection. The company announced the plan on Twitter. In a series of tweets, Adidas seems to be planning to build its metaverse ideas in Sandbox, a metaverse platform that is on the rise. After its collab with Coinbase, pictures of Bored Ape Yacht club figures dressed in Adidas clothing have emerged, hinting at an imminent collab. The fact that a company the size of Adidas is investing in the metaverse and crypto speaks to the importance this space will have in the future.

The fridge is empty - our #Budverse Cans are SOLD OUT.

Thanks for your support! You can now shop our collection on OpenSea here: https://t.co/BTcJWyBsUx

Budweiser has gotten into the NFT space. The American beer company launched 1936 virtual beer cans NFTs earlier this week. The number 1936 represents the year when the first beer can from Budweiser was produced. The company will give exclusive benefits to the NFT holders, while the collection is available for purchase on the secondary market on OpenSea.

This launch, done in collab with VaynerNFT, is a sign that companies outside of the tech industry are starting to find utility in the NFT/Crypto space. Read more about the collection here.

3. AMC and Sony will gift NFTs to “Spider-Man: No Way Home” ticket buyers

Get ready Spidey-Fans! #SpiderManNoWayHome tickets will be going on sale on Spider-Monday, November 29th at 12:01am EST! Swing in and grab #AMCTheatres first Eco-Friendly NFT! pic.twitter.com/ckkUK0gTIX

Movie theater AMC and Sony have announced that they will release NFTs for select customers who pre-order tickets to the new Spider-Man movie. The company will issue 86,000 NFTs to AMC’s subscribers to one of the following programs: AMC Stubs A-List, Premiere, or Investor Connect. Users of these apps will be able to retrieve them by scanning a code. The NFTs will be released on the Wax blockchain, which states that it is carbon neutral. This will help Sony and AMC market the tokens as environmentally friendly.  NFTs in the ticket-space is one of the many burgeoning use cases, and it will be interesting to track the evolution of this form of supplemental NFT.

4. The biggest supermarket chain in Croatia to allow payments in crypto

Are you ready to pay for your weekly shop with Bitcoin?

Konzum, the largest supermarket chain in Croatia, has announced that it will allow payments in cryptocurrency. The retailer will allow crypto payments in: BTC, ETH, XRP, USDC, USDT, BCH, EOS, DAI and XLM. While this will be initially rolled out for its eCommerce platform, the plan is to launch the service in all of the company’s physical retail stores. The store has more than 700 locations in a country with a population of more than 4 million. Konzum is present not just in Croatia, but in the majority of Southeastern European countries, so the effect of this decision will be felt in the entire region.

We’re looking for a new pup, perhaps a #shib inu

Newegg, an electronics retailer with over 1,500 employees that operates mainly in North America, has announced that it will accept Shiba as payment soon. While there is no exact timeline yet, they stated that the move would be “in time for the holidays,” suggesting an imminent adoption. The company will use BitPay to complete the transactions. Shiba had a rise in price due to the adoption news, but more importantly, this move will make crypto in general more widely accepted.