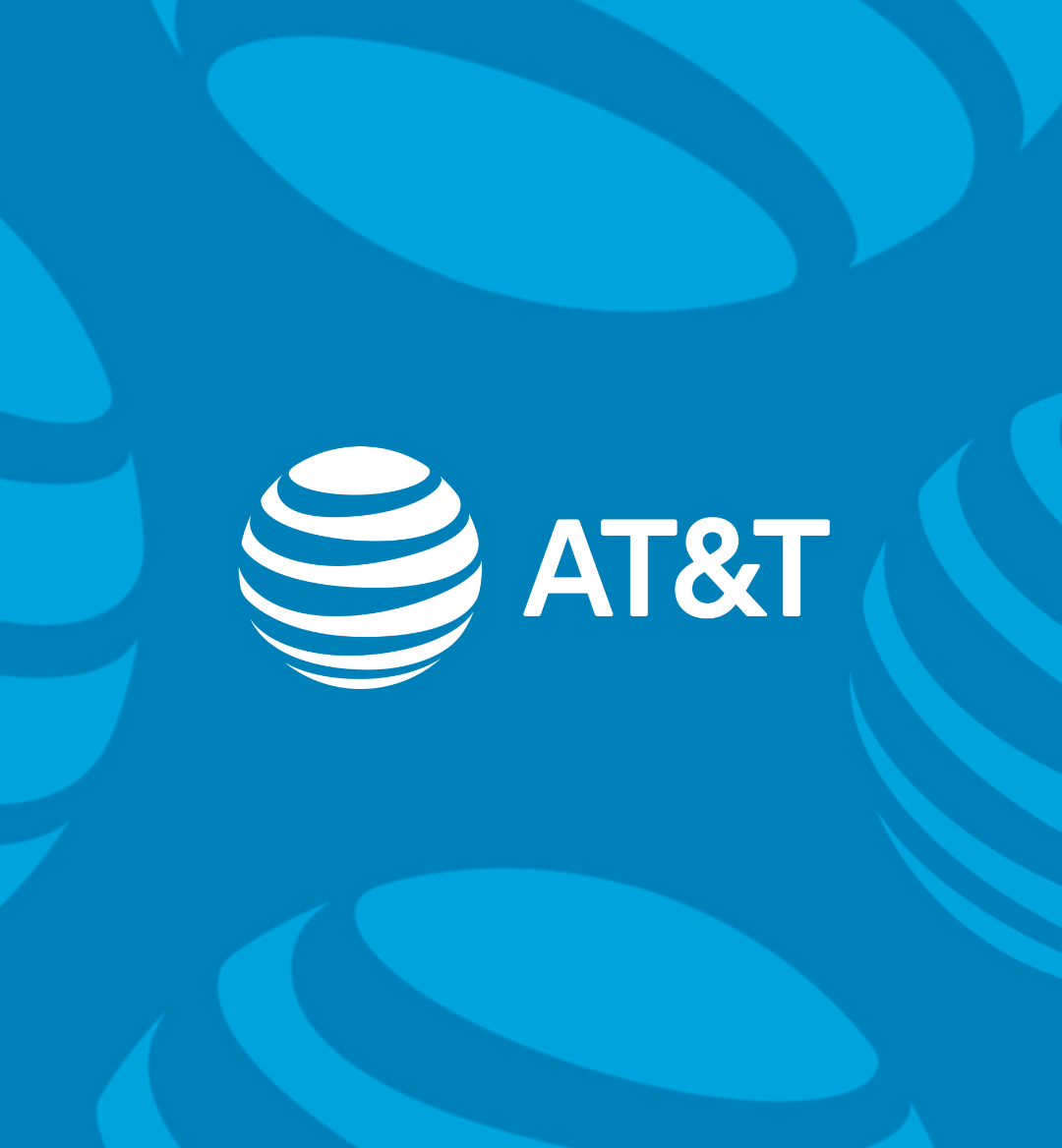 Cloud gaming certainly has a long way to go in convincing gamers that it's a viable alternative when it comes time to indulge in their favorite activity. There are a wealth of telecommunications and tech companies that are making efforts towards strengthening that method of gaming, including AT&T. We ran into AT&T's Andrew Bennett (Assistant Vice President, Product & Development, AT&T 5G) and Sam Scamardo (Director, Product & Development, AT&T 5G) at PAX West 2022, who broke down what cloud gaming is all about, if its managed to garner more attention these days, and so much more.

ONE37pm: Some people might not understand the power of mobile when it comes to platforms. Like, you got your console games and you got your PC games. Mobile gaming is pretty obviously underrated. I don't think people realize the accessibility - being able to play a video game wherever you are on any device is something that we don't really appreciate as much. And so can you guys explain what cloud gaming is for some?

Sam Scamardo: I can take that. For the past 20-30+ years, the real technological power that you needed for the video game usually lived on the device, whether that's on starting back with Atari consoles to all the Dreamcasts and PlayStation, Xbox, and everything, and of course PCs. And now in phones, of course, you can always play moderately intense games on phones. But with cloud gaming really coming in and offloading all of the computing power to a remote location in the cloud, now the network becomes the critical piece of what you're experiencing.

So you can have the best GPU, the best CPU, and the best content in the cloud, which could be 100 miles away. It could be 1000 miles away. Unless you have an optimized network to get that to your endpoint device, you're going to have a bad experience that's going to be dropped frames, stuttering, pixelation, and all those things that's going to make you not want to experience cloud gaming.

So at AT&T, we really look at the entire network end to end. So we have our wireless network, so we know how those work and how those packets gets transmitted. We have fiber and our backhaul network, so we know how to get the content to where the gaming is originating from. So looking at that, testing it, and understanding what network characteristics are needed to have a good streamed gaming experience is really new and really different because it's not like downloading video. We're actually pushing a lot of content up. So following those packets and seeing what the thresholds are and what's needed, especially in times of congestion, is where we spend a lot of time learning about cloud gaming and working with partners to make a good experience.

ONE37pm: I also fully believe in mobile gaming esports. Is there any attention there when it comes to cloud gaming at all?

Andrew Bennett: What's nice about picking a use case like cloud gaming to build your future network around is cloud gaming is a pretty high test use case. There's not a lot of things, other things that can't be done if you're building around that. I think one of the really interesting things about that cloud gaming network is the fact that it's great for content creators too, right? I mean you've got AAA gaming titles that previously you could only have in your living room or on your PC. Now it's wherever you want it and you can take all that content creation from your living room or your PC or wherever you are right there with the game on the device. And so we think it's going to change a lot. If you think about the late stages of having a web browser on your phone, did you ever use it?

Terrible, right? Maybe you could watch a video on your phone. Nobody ever thought to watch a video on 3G. But then the way that we talk about it, it's like stepping out onto the ice, right? Everybody's worried, everybody has a bad video experience on 3G or a bad browsing experience. So they're like, I can't really trust my phone to do that.

I think we are starting to get there with cloud gaming where people are like, "yeah, I've seen cloud gaming before or whatever and it's a little stuttery, there's some latency." We're starting to get into those stages as we're rolling out this 5G network where people are picking up the device. I mean, we've had conversations. People are picking up devices and going, "wait a second, my phone can do this, my network can handle this." And so that's a really cool moment where we feel like we're sort of in those early innings where video was like "there was no video on the network" and then it was like almost overnight, it was all people wanted to do.

And we believe that. Think about cloud gaming and just streaming in general and content creation - people are sort of like slowly but surely stepping out onto that ice, and we think there's going to be a big uptick and we want to be the network that's there when that happens. And as the peripheral ecosystem evolves too right, it gets more and more interesting. Like, SteelSeries has been a great partner for us. The other part of the equation is, well, I don't know that I really want to control on my iPhone or on my Google Pixel or whatever, but now there's a controller ecosystem out there. It's super easy to plug into your phone and take with you wherever you go. And so it's all sort of evolving together at the right time.

ONE37pm: What do 5G and cloud gaming mean for developers?

Scamardo: So at AT&T, we've worked with game developers in the past, actually, for specific 5G games and 5G gaming use cases. And it was really interesting to get the developer experience because a lot of times, developers, especially mobile developers, are kind of developing for the lowest common denominator of performance.

So building in input lag and other things that have to do with server ping times and kind of equalizing it for the people with the most fragile connection is just something they have to typically build around. So as we really work with them and understand those specific mechanics, we get to talk to them about, "hey, what if our network reduced that latency by half? Or what if we're able to understand where the packets are going and how they're impacting multiple mobile devices at the same time? Can you optimize your game for not only just the graphical intensity but the input lag intensity?"

So talking with them, learning about just the specific things they have to account for, if they know that their endpoint is going to be a mobile or a streaming game, we're able to kind of tweak the network and understand their needs better so they're able to deliver better content just for everyone today. But if they really want to push the limits, this is how the network can be ready for them to do that.