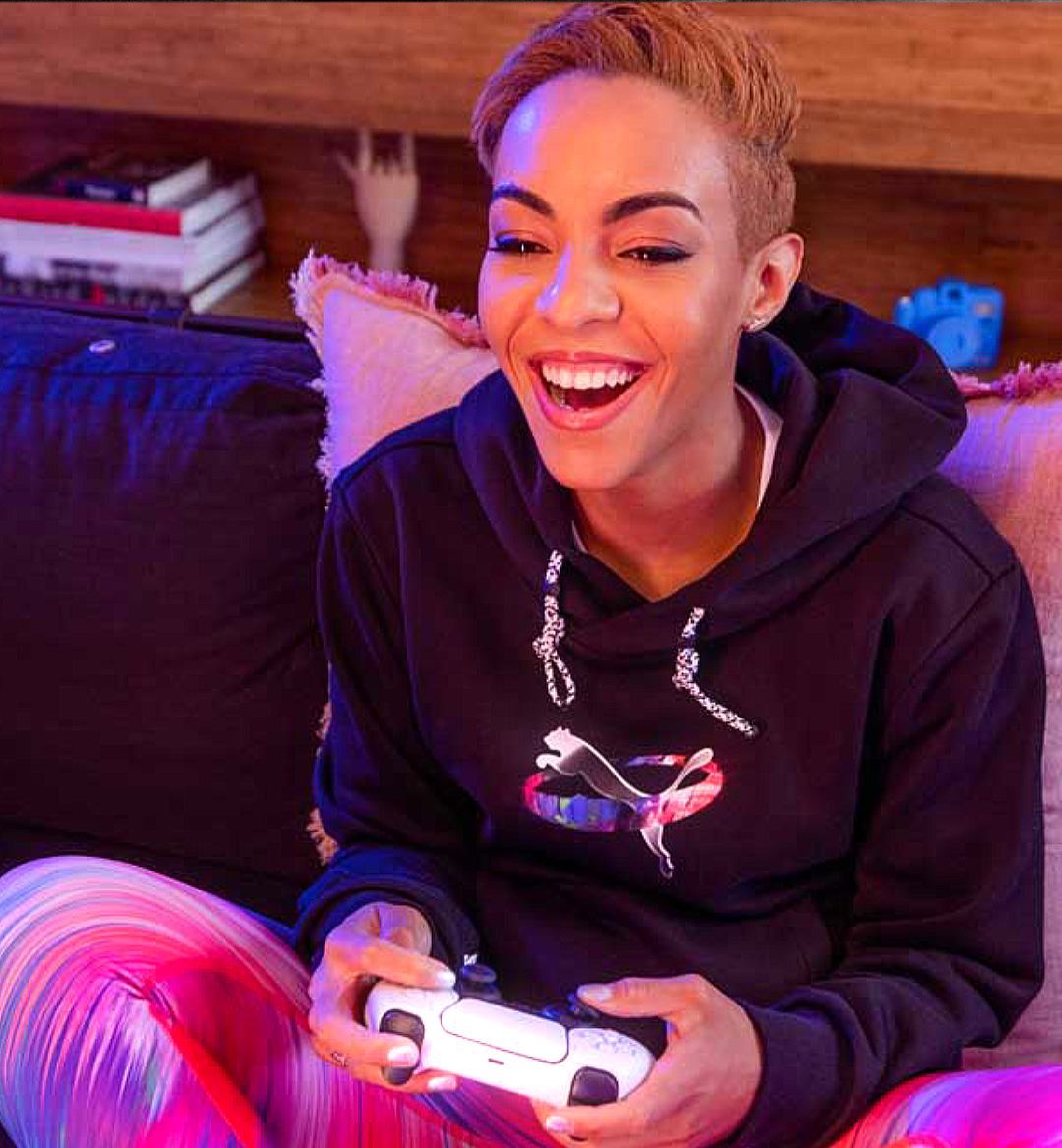 Simply put, Erin Ashley Simon is a force within the gaming hemisphere. She fills many roles - multimedia personality, host, producer, and consultant. And her most prominent position coincides with her association with the world’s fastest-growing gaming and lifestyle organization XSET - Simon is not only the co-owner of that esports group, but she's also its newly appointed CCO (chief culture officer). Simon is a proud Afro-Latina woman who reps her culture proudly as she looks to spread positivity and promote diversity within the massive realm of gaming. Now join us as we finally go 'Inside the Screen' with Erin Ashley Simon.

ONE37pm: There are two major things that I've been paying attention to - your esports internship plan and then also XSET. When it comes to Gaming and Culture XSET doesn’t force it at all it seems super organic can you talk us through both of those?

Simon: Yeah. So in reference to XSET, as the Chief Culture Officer, it's essentially my job to ensure that what we do aligns with the company's core values of diversity and inclusion. But the great thing is we don't have to force the culture. I think as a company, we are the culture. Everything from what I'm doing in my career, Clinton Sparks, who used to lead in music, and then also him and Will and Greg, literally helped to build FaZe Clan to what it is now. And a lot of our executives, Lonnie and Rob, they've done a lot behind the scenes doing projects and working with Ronnie 2K and a bunch of others. So we've always been a part of the culture. We've always been a part of these different communities. So it's going to feel organic.

And then when it comes to our D&I (Diversity & Inclusion), I can talk a little bit about it. We really focused on several things, right? Recognizing communities, listening to different communities, and then connecting and supporting them. It's great that we do have people who are on staff, investors, and friends of XSET who all come from different walks of life. And as part of my responsibility as a Chief Culture Officer, I really spend time in these communities, whether it's in the black community, Latin community, API community, whether it is within the LGBTQI+ community.

I really take time talking with those in the community, seeing what people are saying online, talking to my friends who are part of those communities, gaining their thoughts, and then figuring out the most concise way to go about it when it comes to our D&I initiatives. Because I think some of the mistakes that we have seen are kind of like sometimes assumptions that are made or like, "hey, this is how we're going to support the community." Instead of talking to the community and finding out what are some of the pinpoints. What are some of the problems and then from there? Take all the information you listed and say, "okay, this is how we can help."

And it doesn't always have to be something super crazy flashy like, "hey, we did D&I." Sometimes impactful things can be the most simplest, not super expensive thing. And so as I'm helping to build out a lot more of our D&I innovations and activations and all that stuff like that whole concept of recognizing, listening, and connecting is why we have been able to organically and authentically continue to build with and within different communities and cultures.