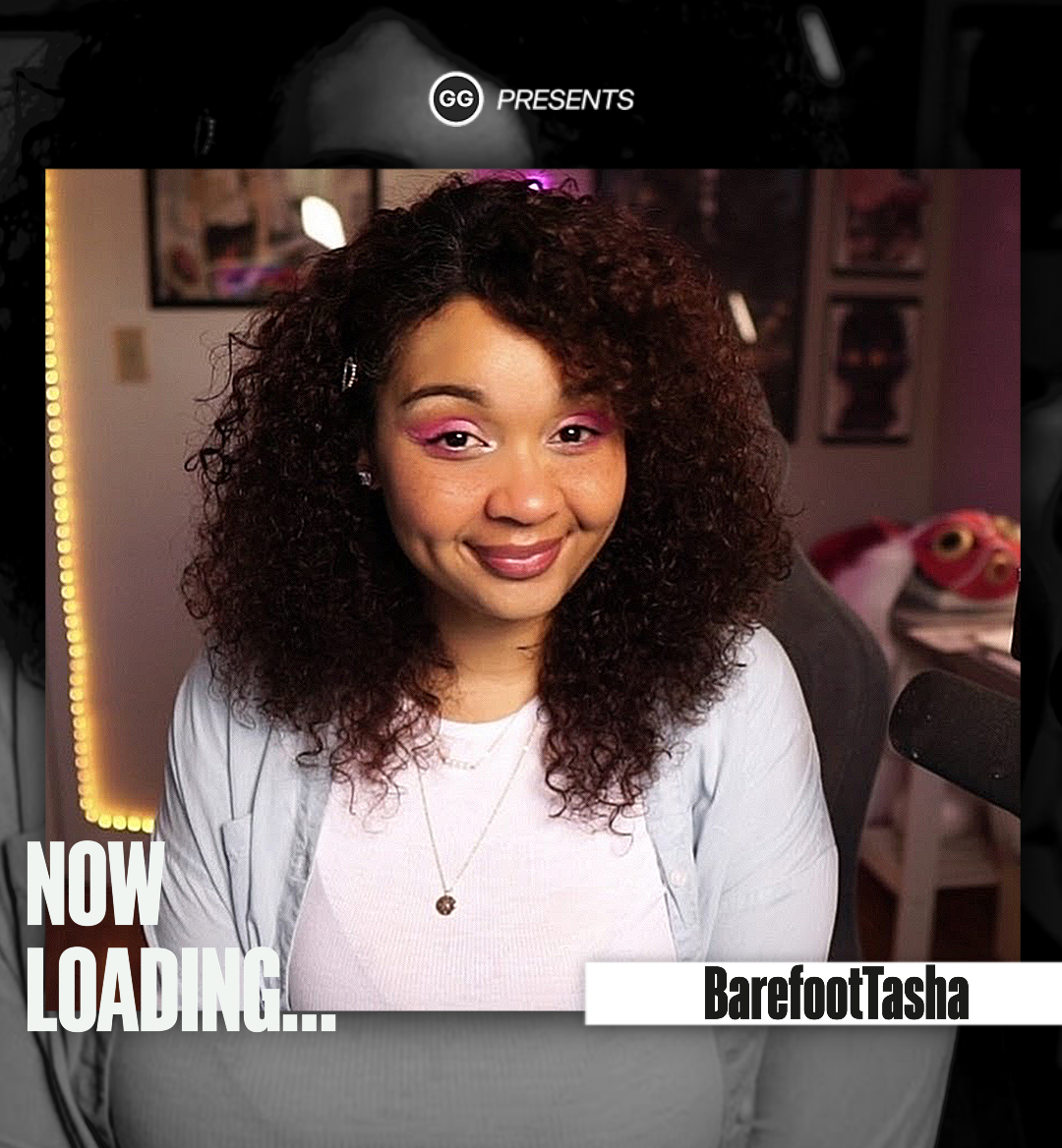 We gotta admit - BarefootTasha is one of the wildest Twitch streamers we've ever seen. Whenever she goes live, we know what to expect - pure hilarity that stems from the social media challenges she participates in and all the gut-bustlingly funny reactions she elicits while playing a whole host of varied games. The self-appointed president of "Club Barefoot" entertains every time she indulges in hours-long sessions with a whole host of first-person shooters, indie games, and so much more. And thanks to her growing brand, she's done some work with the likes of Reebok, Logitech, Epic Games, and more. We spent some time chopping it up with BarefootTasha, who took us through her earliest days as a gamer, what led her towards creating gaming content, and more. 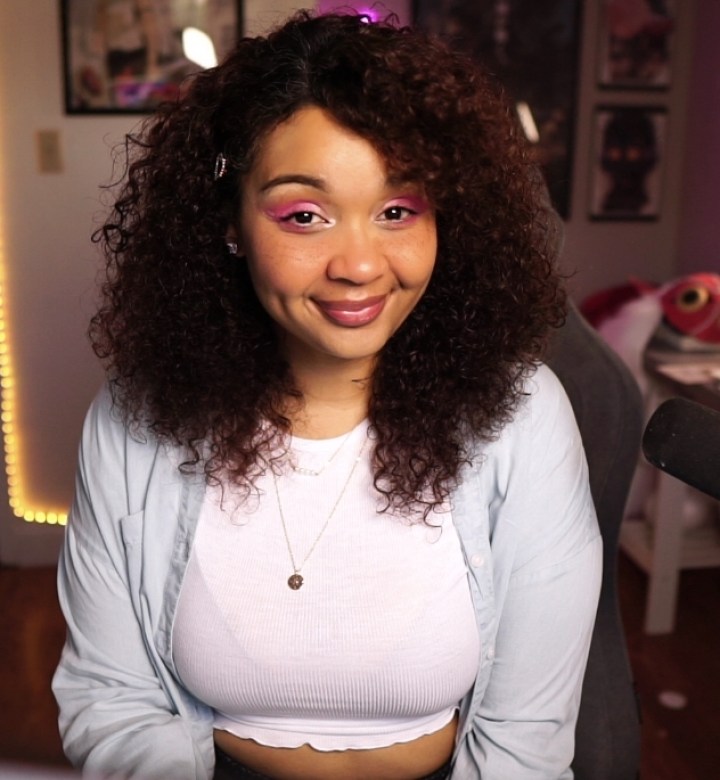 ONE37pm: What attracted you to gaming as a whole?

BarefootTasha: Gaming has been a large part of my life since I was about 10 years old. The first console I played on was the NES that was at my grandparent's house - I love games like Super Mario Bros. 3, The Legend of Zelda, and Kirby's Adventure. My cousins and I would spend our summers at my grandparents' house and play in the pool, but we would also play video games. It was something that I looked forward to every year and brought me a great amount of joy. From there, I just never stopped gaming.

ONE37pm: And what would you say are the games that shaped you into the person you are today?

ONE37pm: I peeped the Jamaican flag on your Twitter profile! Shout out to you for that. Now we all know Jamaican parents can be quite strict, but they often mean well. Were they a bit put off by your gaming habits or did they embrace them?

BarefootTasha: For a long time, my parents were not on board with the idea of me pursuing gaming at all. Especially because, to them, video games were like TV - all those things are a distraction and a waste of time. Eventually, things changed when I started making money from gaming.

ONE37pm: How'd you end up taking your love for gaming into content creation and live streaming?

BarefootTasha: The story of me actually creating content online is a little bit of a long one. I started playing a game called League of Legends with some friends and in learning how to play that game, I was introduced to creators like LilyPichu, Imaqtpie, and Pokimane. Eventually, Fortnite came out and Pokie started playing with Myth. I started watching him and Daequan and I fell in love with how their personality shines through their videos and I wanted to do that, too. I had never seen black women or women of color in the popular scenes of gaming and I wanted to be the one to change that. Life happened and a year or so later, I purchased all the things I needed to stream on Twitch and went live. I've never looked back since.

ONE37pm: You seem to have an affinity for scaring yourself half to death by playing horror games. Which would you say is the one that caused you to freak out the most while on stream?

BarefootTasha: The game that freaked me out the most while streaming was definitely Outlast. It's the most terrifying game I have ever played.

ONE37pm: What would you say are the biggest milestones in your career thus far?

BarefootTasha: Getting partnered on Twitch, joining the Noir network, being featured on Twitch's gaming channel, becoming an Epic Games partner, and making so many amazing and inspiring friends. Those are the biggest milestones for me and I know there are more to come.

BarefootTasha: Three essential pieces of advice I think every content creator should know are to create the things you love and never stop having fun doing that. All good things come to those who wait - have patience. There's a box you can be put in as a creator and you will get compared and judged, but none of that truly matters - create your own box and stand ten toes down in everything you've worked for.