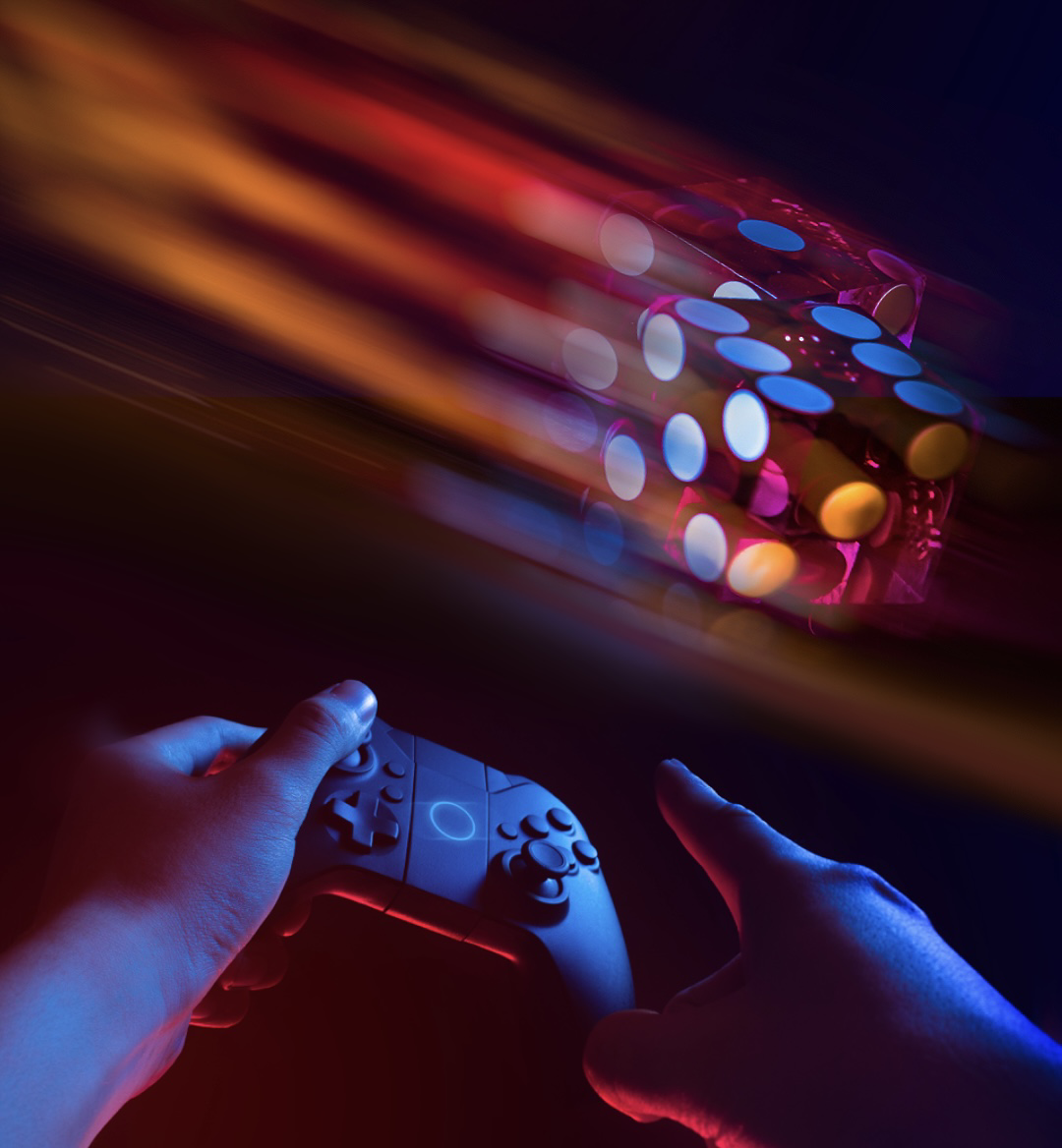 I've now realized that every round, every boss fight, every mission failed — just anything dealing with video games has made us into avid gamblers (subconsciously, at least). I think in today's day and age, it almost seems like free-to-play is just a great way of you being FREE TO PAY. Rather it's your money, time, or whatever — you're gambling WITH something or FOR something. 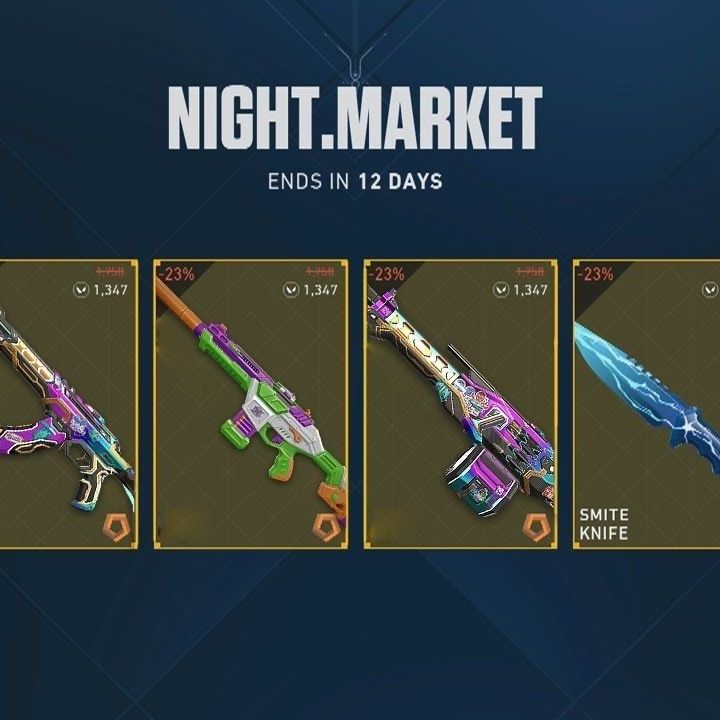 Let's Talk About It! The instant feedback loop tied to loot boxes, getting a Gold Pump in Fortnite, or even indulging in a good Night Market from Valorant has us coming back again, again, and again. You might be thinking loot boxes are the cause and, as I said in the very beginning, every round, every boss fight, every derank — just anything dealing with video games has turned us into addictive gamblers.

Now for gaming, the outcome is achieved by skill, not chance, whereas for gambling the opposite is true. Playing ranked or competitive modes in video games can even be considered gambling with "something of value." Here is an instance in which a general aspect of gaming in which your TIME is the main aspect that's being gambled. Imagine playing 10 ranked games in a span of five hours and you lose all of them. You just lost the investment of two things: your TIME and your level of rank.

I consider platforms like Twitch to be the home of where gamers go to watch streamers play video games. The live streaming service implemented a feature called "polls," which allows you to use points that you earned from watching the streamer and stake and or bet on the poll. Which all and all is just gambling, all things considered. If there's anything I know about social media platforms is that they like to make moves based on the psychological subconscious of their consumers. This makes me believe that in the next three to five years, people will become more open to betting due to the conditions and systems of what is happening now in the world of gaming.