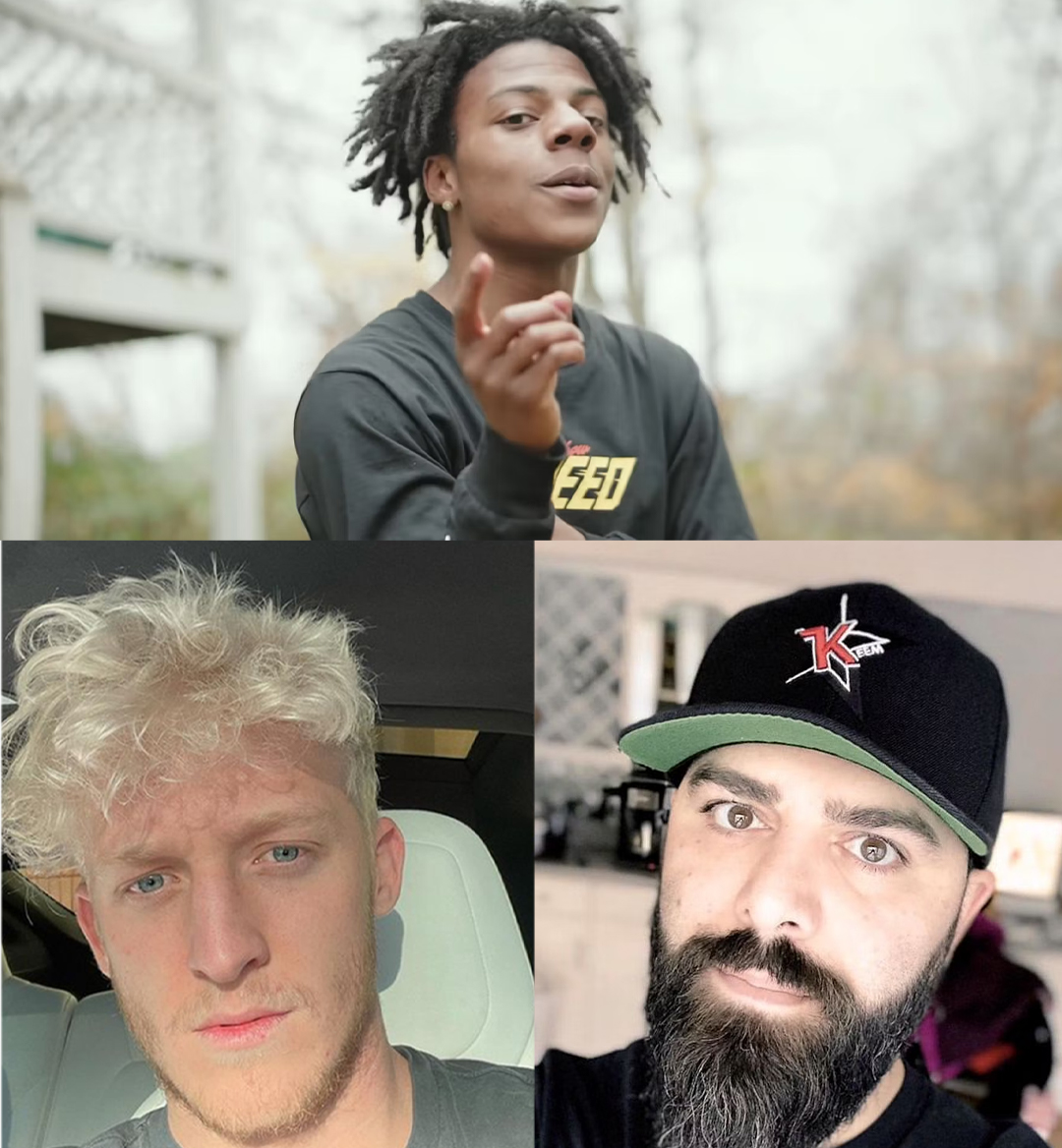 It takes a lot to build up one's credibility to the point where recognized entertainment brands reach out to you for assistance. Thanks to the hard work put forth by the mysterious online personality known as "FujiAnthony," he's managed to take his talents and put them towards building out the social media presence of worthwhile personalities and companies.

His personal company, Fuji Media, has a single statement that summarizes itself for potential clients: "a multi-faceted social media management firm servicing the world's largest creators and esports professionals." FujiAnthony is clearly in demand, as evidenced by who he's worked with thus far: Lyrical Lemonade, Tfue, Keemstar, NYSL Aydan, JustZik, Crispy Concords, and dellor are among that big-time clientele. Plus he's also done some work with esports professionals from teams such as FaZe Clan, NRG, Sentinels, and 100 Thieves.

ONE37pm's very own Aaron "Don" Dukes chopped it up with FujiAnthony for a convo that delves into his editing work and the big names he's linked up with thus far.

ONE37pm: So how did you get started doin' this, bro?

FujiAnthony: I literally started with Advyth - he plays Fortnite. I basically started pickin' up like really really small, random Fornite kids. And I'd run their TikTok's and Instagram's and then they'd have 100,000 followers in like a month. Which was like, unheard of at the time. Like, we'd zoom to like 50K. And then I did a thing with a case study where I picked a random ass person and I told 'em what like content to make. Then they got like 125K in like a month. And as they kept going, more and more people just kept finding out about me and they're like "Yo! Can you work with me?" My rates were like super, super low because it's Fortnite. I had like 30 clients and I just kept growing all of them. And throughout all that, I kept getting more and more clients and sleeping a whole lot, lot less. I wouldn't drop anyone - I've only lost like three clients ever. Like, for the two years I've been doing this.

ONE37pm: We're in this era where everyone wants to be a gamer/content creator. When did you figure out like "bro, I can just edit. I can just do this and not try to go like, pro or be a content creator?" Like, when did that hit you?

FujiAnthony: It's kinda crazy. That was like how I entered it. Cause like my initial friend group when I was in the space...they're all like really, really useful people and I was like "damn, I feel pretty useless compared to all of them." Like, what are they not doing that I can just do? Then I was like "f**k it, I can just do this!" I just instantly did that. I really wasn't a fan of video games - I never have been. Like, I grew up as a FIFA kid. I played soccer. Hispanic parents are like "Call of Duty? What is that? Rated R? Nah." I couldn't play any of that. So I just played FIFA until like junior year, senior year. I played soccer up until uni. I went to uni for like one quarter and was like "whoa dude...this is not it."

Be sure to check out the rest of Aaron's in-depth conversation with FujiAnthony!

Inside the Screen: Aaron “Don” Dukes Talks to Jx.Zero

Himalyahs Goes ‘Inside The Screen’ With Aaron “Don” Dukes