The Best 'Madden' Playbooks for Every Offense 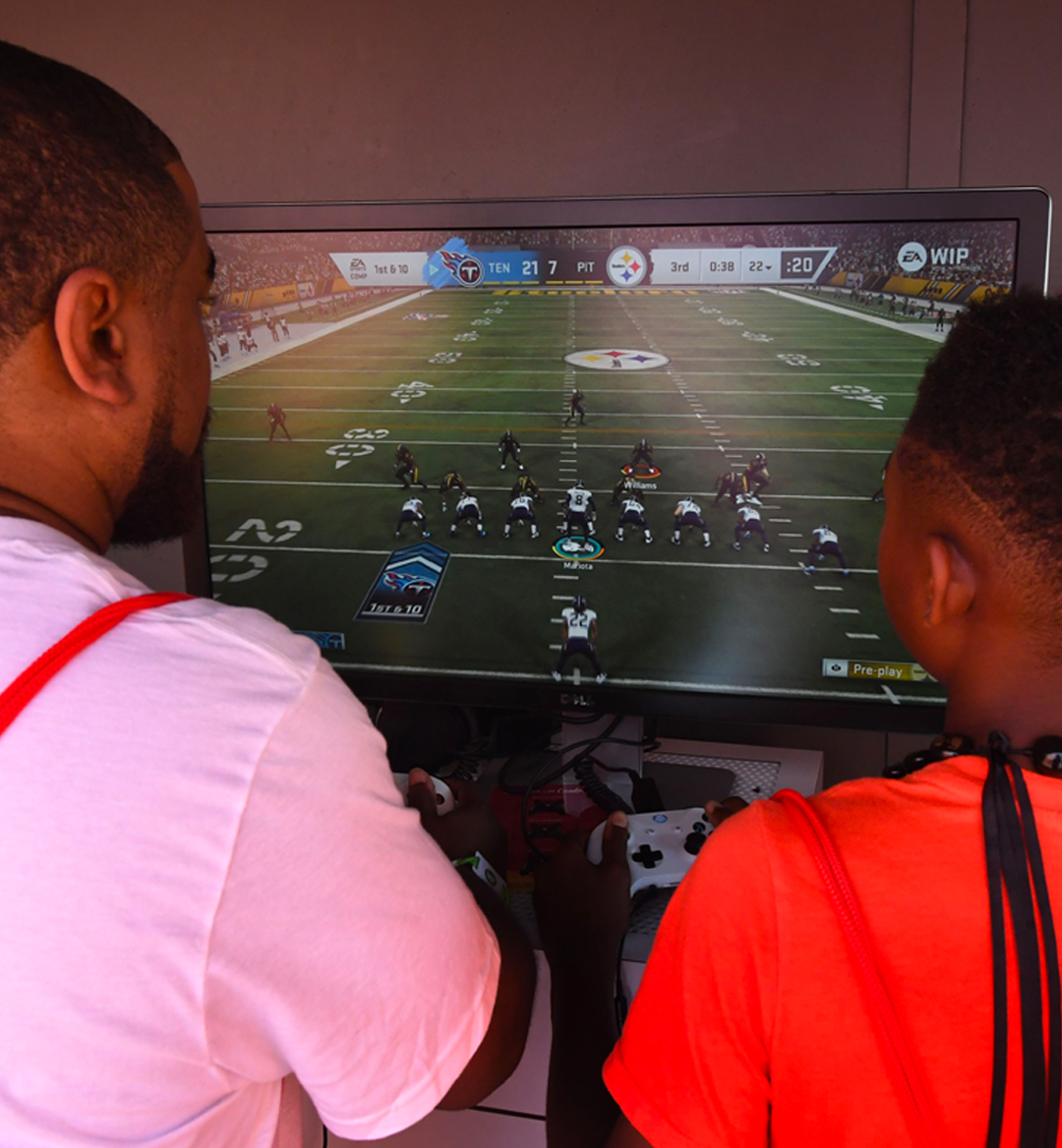 The latest edition in the best—read: only—official football video game franchise, Madden 23 strives for veracity. Beyond the fact that the game boasts the name and likeness of all 5,075 NFL players, 31 NFL head coaches are represented in the game—Bill Belicheck, unsurprisingly, refuses to participate and is simply listed as New England Coach—and the basic framework of their real-life schemes are too. While all 40 playbooks (one for each of the 32 NFL teams and then eight alternate ones) contain many of the same basic formations and concepts, each playbook has its own set of peccadillos and quirks. Whether you’re in Franchise mode or Ultimate Team, it’s incredibly important to build your team with your preferred playbook in mind so that you can take full advantage of its strengths. Here are the best Madden playbooks.

Last season, the Detroit Lions scored just 19.1 points per game, good for the 25th best offense in the league; this season, they shouldn’t be much better. In Madden, though, they have the recipe to become a dangerous unit in the right hands. Crucially, their playbook is defined by balance—its main strength is that nearly every formation and personnel grouping holds the potential for big plays both on the ground and in the air. Specifically, Trips TE, Gun Bunch, and Bunch TE are a trio of formations that can produce chunk yardage no matter the situation or opponent. For what it’s worth, the New England Patriots and Las Vegas Raiders playbooks are also excellent balanced options, containing many of the same principles as Detroit.

Kyle Shannahan is the most exciting and innovative play-caller in the NFL; just look at how he transformed Jimmy Garoppolo from a jittery mess into a nearly two-time NFC Champion for evidence. His offense has become the hot new trend, with teams around the league stumbling over themselves to try to ape the lethal play-action game that he has installed with the 49ers. Fittingly, all the bells and whistles that make his real offenses sing are all present in Madden as well—no matter whether they’re made of flesh and blood or pixels, defenses are at your mercy when you can combine downfield passing with consistent running. To wit, the 49ers’ Madden playbook includes the Deebo Package, the game-breaking adjustment to play star receiver, Deebo Samuels, at running back that propelled the 9ers to last year’s NFC Championship game.

To nobody’s surprise, the Chiefs playbook puts up points. Even without Patrick Mahomes at the controls, the Chiefs playbook is loaded with nearly unguardable passing plays. With 19 different shotgun formations, the Chiefs playbook is chockablock with passing concepts of all flavors. Want to dink and dime with RPOs? You can do that. Want to take the top off a defense? Jet Wasp Chip (a Chiefs-specific play) destroys all variety of coverages. Although nobody would ever confuse the Chiefs playbook for a ball-control, ground and pound offense, the raft of passing options makes this one of the most explosive and best Madden playbooks.