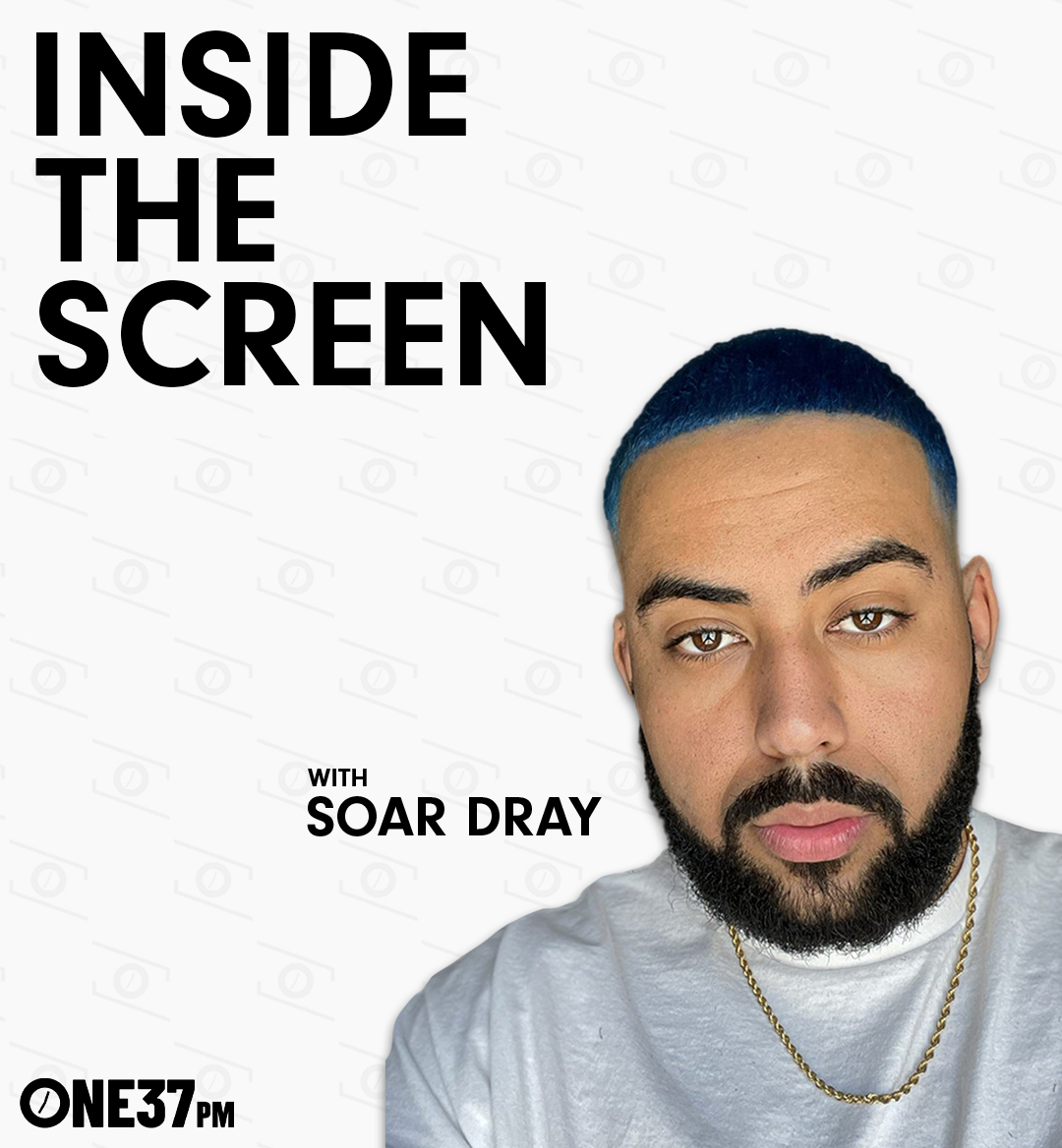 Draynilla is a man of many talents and many names. Andre Joseph aka SoaR Dray aka ‘The Booty President’ is one of the most skilled and entertaining gamers in the esports and gaming community, and is the latest guest to join Aaron ‘Don’ Dukes in this latest episode of Inside The Screen. ‘Dray’ brought the laughs, fun, and epic gaming expertise in a 35-minute conversation with Don as he discussed his content journey, Twitch, and so much more that you won’t want to miss.

Don starts it off by asking Draynilla about when exactly he realized that he wanted to be a content creator. “I started my content creation journey when I was a lot younger. I used to make Minecraft videos on YouTube just for fun,” he tells Don as he reflects on his childhood gaming years. “I used to get made fun of in school for stuff like that, and I stopped doing it because I was super self-conscious as a kid. Around 2017 is when I started getting back on Twitch, and when I saw Daquan and Hamlinz, that is when I got back into it. I saw so much of myself in them, and I figured that if they could do it and pull all those numbers, then I could too!”

Don and Draynilla then went into a discussion about how his parents reacted when he told them that he wanted to quit his job to pursue a career in streaming, his passions outside of gaming, the importance of family, and his career growth over the last six months with Don asking him about his long-term vision. “Not to sound arrogant or anything, but I have always believed and envisioned myself to be one of the biggest content creators on Twitch. I’m a firm believer in my own content and my ability to get that position. At TwitchCon they always have these banners of the biggest streamers in Twitch, and I have also thought that I can get there. I want to take this global, and I want to be everywhere. Let’s say down the line I’m not streaming anymore, I still want to be in gaming, whether it’s being the manager of an up-and-coming streamer, or having an org.”