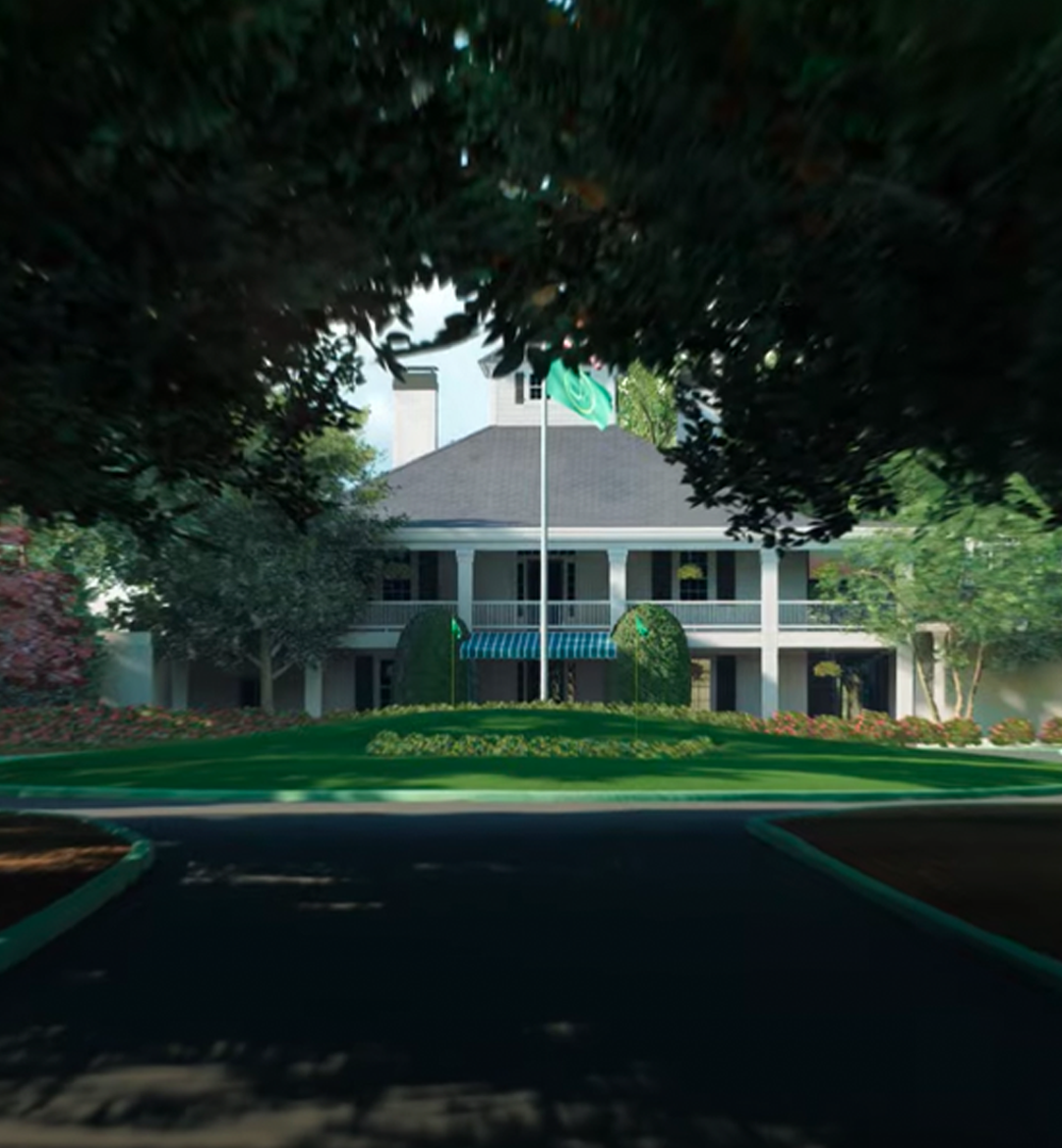 The great gaming golf wars have begun. It was announced in August of 2022 that 2K would be making their big return to golf with PGA Tour 2K23 with Tiger Woods as their new cover athlete. It was quite a shock for many because Tiger Woods donned the cover of the EA Sports golf franchise for years.

EA Sports has clapped back with the announcement of their new PGA Tour game, including the return of the famous Augusta National Golf Course and a slew of other official PGA Tour courses. Here is everything we know so far about the PGA Tour game EA has in the works.

There is no official cover athlete or official release date announced for the newest EA Sports golf installment, but the game is slated to be released in the spring of 2023. The game will have heavy ties to the real PGA Tour, with EA acquiring the rights to put the full FedEx Cup Playoffs and their courses, as well as the Players Championship.

The most significant announcement is the return of Augusta National golf course to the video game world. This will be the first time The Masters and Augusta National will be in a video game since Tiger Woods PGA Tour 14. Other new details announced include: