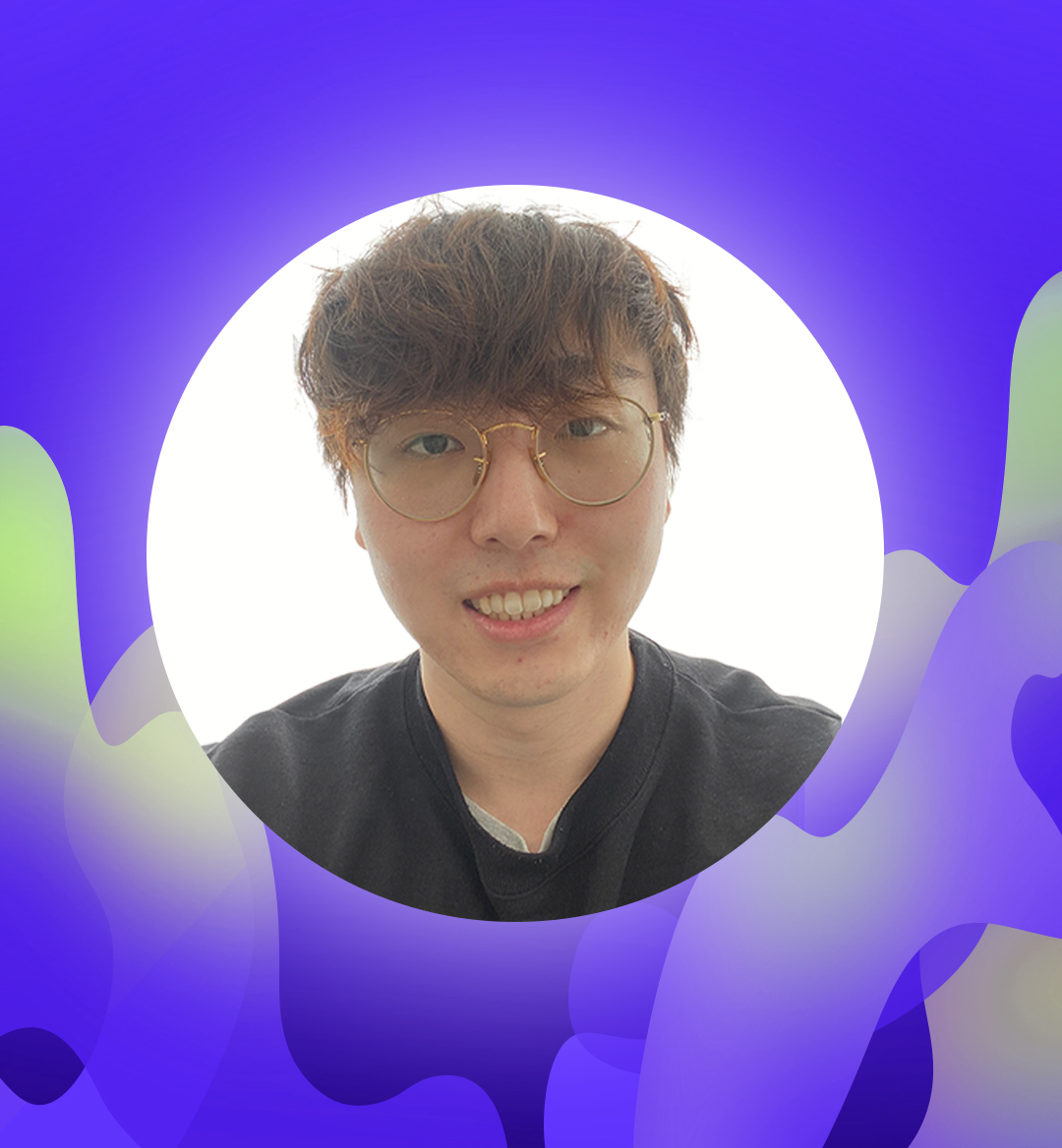 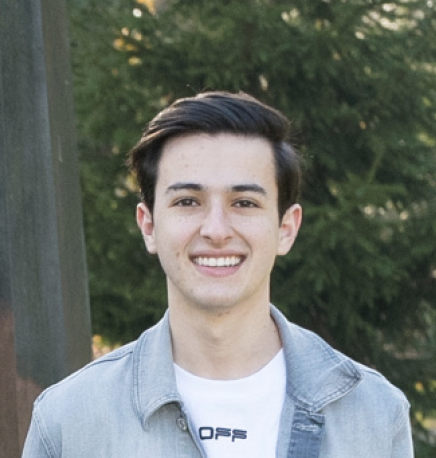 Esports has been growing rapidly over the past few years - only a few have been able to make a viable career out of it. Hantao Yuan, the Head of Gaming for Overtime, has found his niche in this lauded management position. Operating a team consists of recruiting content creators and professional esports players, overseeing a staff of talent managers, coaches, graphic designers, community managers, etc. It also entails staying up to date on industry news and trends and a whole lot more. While it may seem doable from an outside perspective, it's actually way harder than one might think. ONE37pm spent some time learning the ins and outs of that profession via Hantao, who details his journey rising to the top of the esports world and his experience running an industry-renowned organization.

ONE37pm: When did your interest in video games begin?

Hantao Yuan: I actually was never interested in video games when I was younger. Growing up, I played a lot of sports like soccer, football, street hockey, basketball, and volleyball. I was at a birthday party (Idk if it was mine or my friends) and someone gave me a copy of Diablo 2. I actually found Runescape and played that. But my PC couldn't handle it, so I downloaded Diablo 2 and started playing it. I did a lot of PvP and I learned a lot of skills through in-game trading through those two games. This was in grade 11, actually. I didn't really start until grade 12/college.

ONE37pm: Did you always envision yourself working in some sort of management role?

Hantao: No, I never did. When I got to college, I got my own laptop and was playing Starcraft 2. My hard drive melted, so I actually got a replacement one lol. I got bored of SC2 because it's not very social. So I played custom modes and they had DOTA on there and a childhood friend introduced me to League of Legends. I just volunteered for the gaming club because my parents told me to be a doctor. I was in a bunch of other clubs too in college. I was decent at the organization, so I just got higher and higher roles in the gaming club. Back then, we didn't even know if we could get a job in gaming. Being Canadian was also an issue cause of visas and how hard it was to get working visas for gaming back then. I'll attach a picture of the club, it was popping. 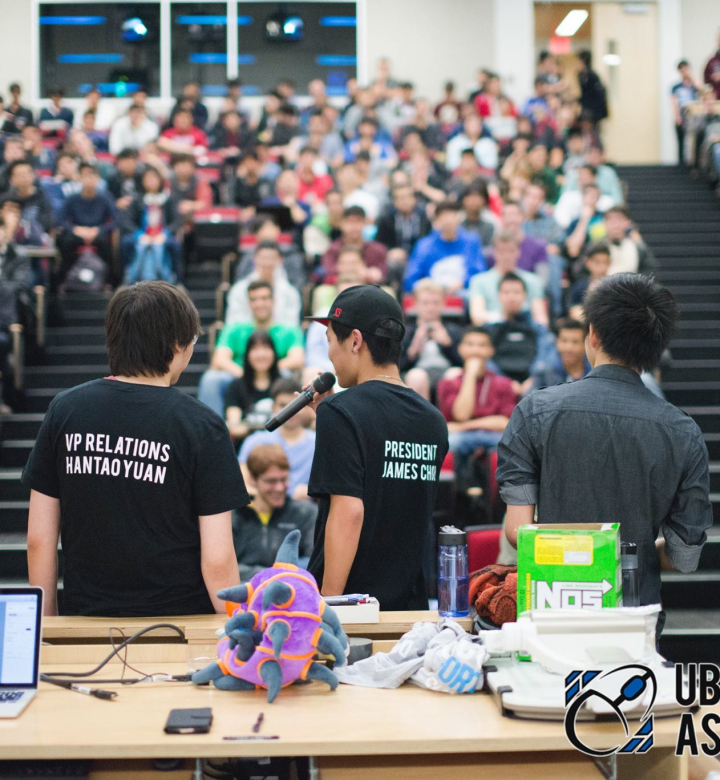 ONE37pm: After graduating college, what did you do before joining Overtime?

Hantao: I did multiple jobs in gaming. After graduation, I worked at a PC cafe. I collaborated with a few people back then to build a Lan center at the university. I was also a co-founder of a company called Uconnect esports, which is a marketplace between brands and events. Then I worked as a partner manager and business development at a streaming platform. I met someone there called "youtubable" that introduced me to SoaR Gaming, where I helped them with some backend and fundraising stuff.

ONE37pm: When did you first hear about Overtime?

Hantao: I heard about Overtime first because one of my uni friends played basketball. Then I learned about it when I met all of the staff and people there.

ONE37pm: How did the opportunity align to become the Head of Gaming for Overtime?

Hantao: Overtime had a Fortnite side ran by Inspyre back then. They wanted to get more audience and build it out more, so they acquired Evade and merged the two together. I met with the team, talked it over to understand the culture & everything in OT, and we locked it in. Money can come from anywhere. It just needs to be the right people. OT had really great values that aligned with mine, so it was easy.

Hantao: My day-to-day now is a lot different because we have a Web3 side called "bracketX." On the gaming side, it was a lot of making sure our operations were solid. From having enough staff infrastructure to run socials, to having contracts/legal sorted, making sure people were paid on time, and making sure our talent was happy. Now there are a lot more Web3 problems to solve - Roan has been great in managing a lot of day-to-day ops.

ONE37pm: How does the esports team assist the entire Overtime ecosystem?

Hantao: Community is a large pillar of Overtime. I wouldn't even call Overtime gaming an esports team. We don't compete in esports. Esports is a sinkhole for money unless you can be the best. We're focused on content, stories, and brand. Anything that can move the needle to build loyal members of Overtime. I want people to echo Overtime's DNA and values.

ONE37pm: How does the whole recruiting process work for a potential esports player or content creator to join the team?

Hantao: Our recruitment process actually starts from our talent. They are the ones closest to the action, so they have the best thermometer for knowing other creators in the community. The thing that the management does is just some further vetting and calls. We mainly look for people who align with our values - community, content, and brand. We've survived in Fortnite for this long because of those values, while most teams just burn out or exit. At the end of the day, we just want people who really care about building a brand to understand that it's not an easy process. Building a business takes decades and, unless you can think long term, it's hard to build something for the next years to come.

ONE37pm: Explain your most redeeming moment working at Overtime.

ONE37pm: What advice would you give to aspiring people who want to make esports a career?

Hantao: Esports is not sunshine and rainbows. Everyone has a dream of making gaming a career. Please stop using esports before I clap you :O. People are usually stuck in terms of what they can do to get a job in gaming but there are actually so many things that require different skills - talent management, art, social media, editing, events, HR, operations, etc. Just be really good at what you do and network the hell out.