Himalyahs Goes 'Inside The Screen' With Aaron "Don" Dukes 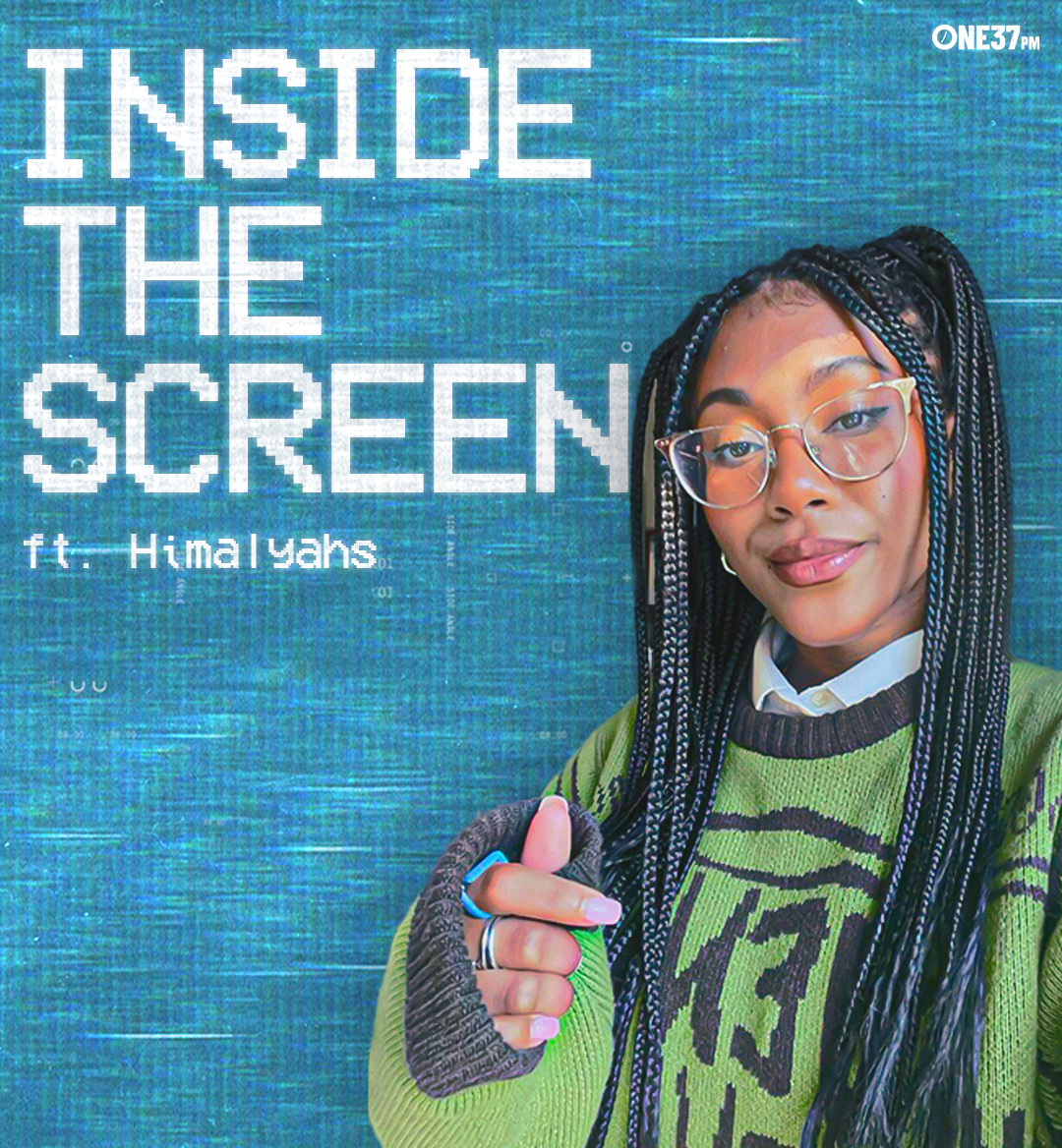 This week's Inside The Screen, hosted by Aaron "Don" Dukes, features special guest Himalyahs. Himalyahs, real name Lyah (lay-uh), is an up-and-coming variety streamer who has an affinity for going ham in Apex Legends, League of Legends, and Animal Crossing. Besides her appreciation for gaming, Himalyahs also adores anime, fashion, music, and all things pop culture.

The nervous vibes were very present at the beginning of this episode on Inside the Screen, but both Aaron and Himalyahs got over them quickly with some regular conversation. When Aaron inquires about how she manages to mix in all her favorite passions into her streaming career, Himalyahs had this to say - "Twitch has grown a lot from just being a video game platform. There's so much diverse content on this platform. And I think that's why it's important to come on here and just really show who you are." She continued by stating "We're here to be creative, create the space we wanna create, and that comes with all parts of you. We can't let ourselves be in a box."

Once Aaron asks Himalyahs about how she got started in streaming and dealing with feelings of anxiety, she provides the following response - "I still get the anxiety part! In college, I went to school with some of your favorite streamers. Us four, we had a little group. We would play games together after school and stuff. We ended up making a clan in Destiny." She went on talk about her fun exploits alongside her streaming/clan buddies while playing the popular FPS/RPG and making the decision to start creating content on Mixer. Once Mixer shut down out of nowhere, Himalyahs and her fellow streamers took the crash course on streaming they got from that platform and transitioned over to Twitch.

Check out the rest of this episode to hear about Himalyahs' favorite women streamers, the streamers she just so happened to go to college with, her original Twitch profile that was made in 2018 & how she revived it, and so much more.