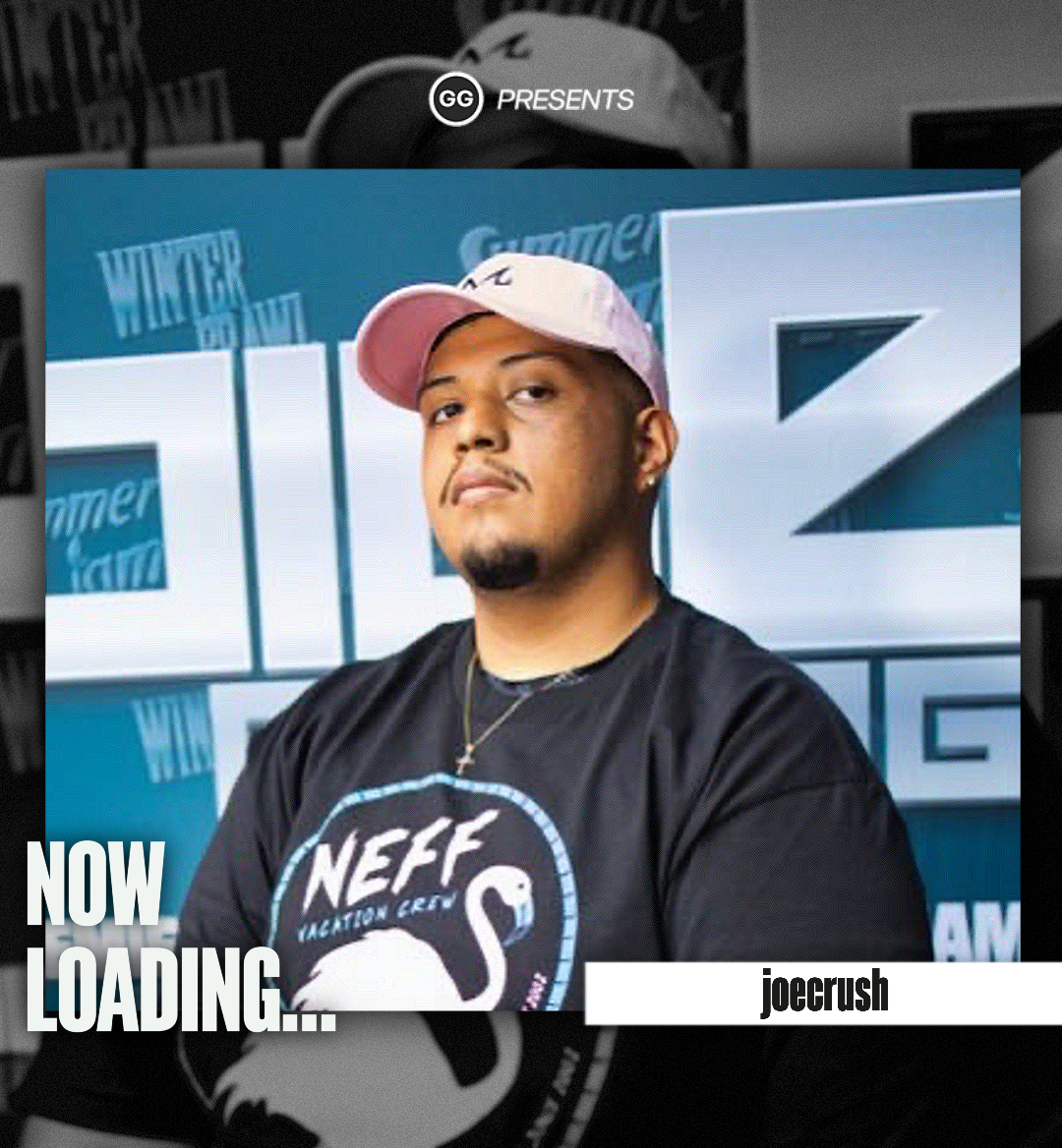 The competitive corner of the Tekken fandom has paved the way for talented players to make their names synonymous with "excellence." And whenever someone that's watching these pros in action, chances are they're going to classify their in-game tactics as "OD!" That sentiment can surely be said about one of the most impressive Tekken 7 players on the scene today, Joe "JoeCrush" Olveda. As an American player that's currently competing for Paragon, JoeCrush has managed to secure first place ranking in highly competitive tourneys such as River City Rushdown (June 2022) and ICFC North America (Spring 2022 - Finals). Join us as we have a chat with JoeCrush as he details the backstory behind his esports moniker, his best performances as a prop player, and more. 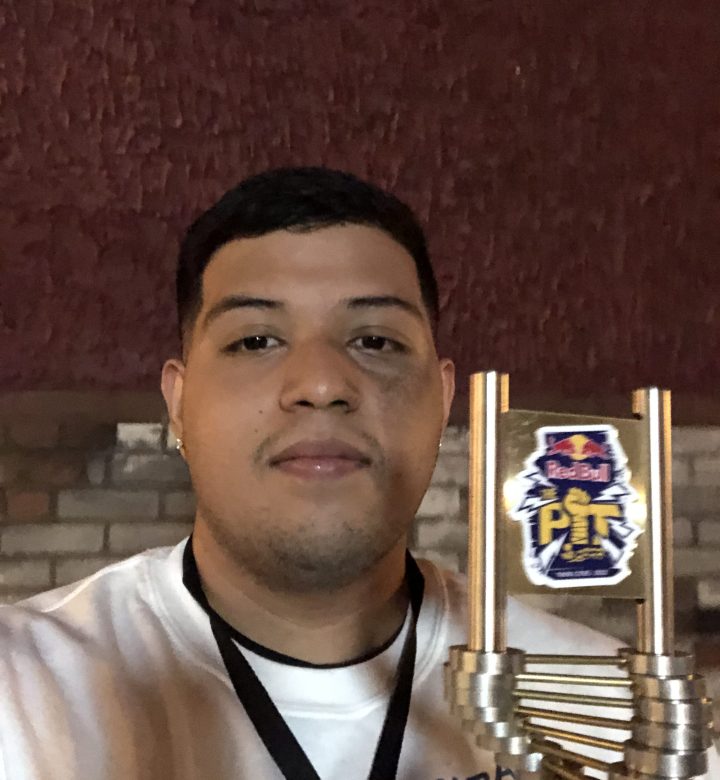 ONE37pm: Break down the origins of your player name "JoeCrush."

JoeCrush: The original name I went by early on was "TheOriginalCrush," which was a reference to Heihachi having a bugged move in one of the early Tekken's that allowed you to "Crush" (evade) an opponent's move. It was the first of its kind in the game. Later on, Tekken adopted this feature as a core game mechanic. But Heihachi had it first.

ONE37pm: When would you say your love for Tekken started taking shape?

JoeCrush: I was really hooked on Call of Duty for a long time, but the matchmaking system ruined it for me - I was being punished for being good by being paired with bad teammates, which was very frustrating. During that time, I was playing Black Ops "Zombies" with some friends and one of them put me onto Tekken Revolution, which was a free-to-play version of Tekken on PS3. The 1v1 aspect and the endless skill ceiling to climb got me hooked and it looked much more feasible to go pro with how well I was doing and how well I was received by long-time pros.

ONE37pm: What characters did you initially gravitate towards? And do you still use those characters today?

JoeCrush: Well one of the first times I saw Tekken was at a go-kart/arcade place and I was fascinated that you could play as a bear (Kuma). And after playing around with the bear, I took an interest in Lars and Miguel because they reminded me of my family members and they were fun to play as. I will sometimes play causally with them still. But professionally, I main Jack.

ONE37pm: What compelled you to start playing competitively in Tekken?

JoeCrush: Watching tournaments and seeing competitive Tekken really made me interested in doing it myself. And when Tekken 7 first came out, the rank rush (which was players fighting to get the highest rank first) really was the catalyst for me getting really good and playing even better competition.

ONE37pm: What would say are some of your best performances as a pro player?

JoeCrush: Three things really stand out for me and that's winning the 2022 Spring ICFC finals where I had to beat three established pros - Joey Fury, Shadow20z, and Anakin. Also, beating one of the best European players (sephiblack) in the NA vs EU 10v10 at Combo Breaker 2022 and finally beating the TWT 2019 champ Chikurin at EVO 2022, where I finished 17th out of 1200+ entrants.

ONE37pm: How do you manage to shake off all the nerves when it comes time to play in front of a live audience?

JoeCrush: I'm not sure if I can make the nerves go away, but I try my best to maintain my composure and focus on the match between me and my opponent. It helps to understand why I’m feeling like this and how this can help my mind and body perform better if I harness that feeling for good. Finally, just enjoying the spectacle of it all helps - being in that position to show off my skill and talent publicly is exciting. I look forward to putting on a show for the fans of Tekken like people have done for me before.

ONE37pm: What are three essential pieces of advice every up-and-coming pro-fighting game player should know?

JoeCrush: Finding like-minded training partners who want to excel like you is crucial to improvement. Never be afraid of losing - take every opportunity you can and be forged in fire. It's the only way to become elite. Understand what it means to want to be the best and how much more you want it than everyone else - the fire and will to win is such a boon vs an opponent that doesn't have that.

Be sure to holler at JoeCrush on his Twitch, YouTube, and Twitter. And tell him we sent you!