Meet Chedli Ben Hassine, The CEO and Founder of Lanslot 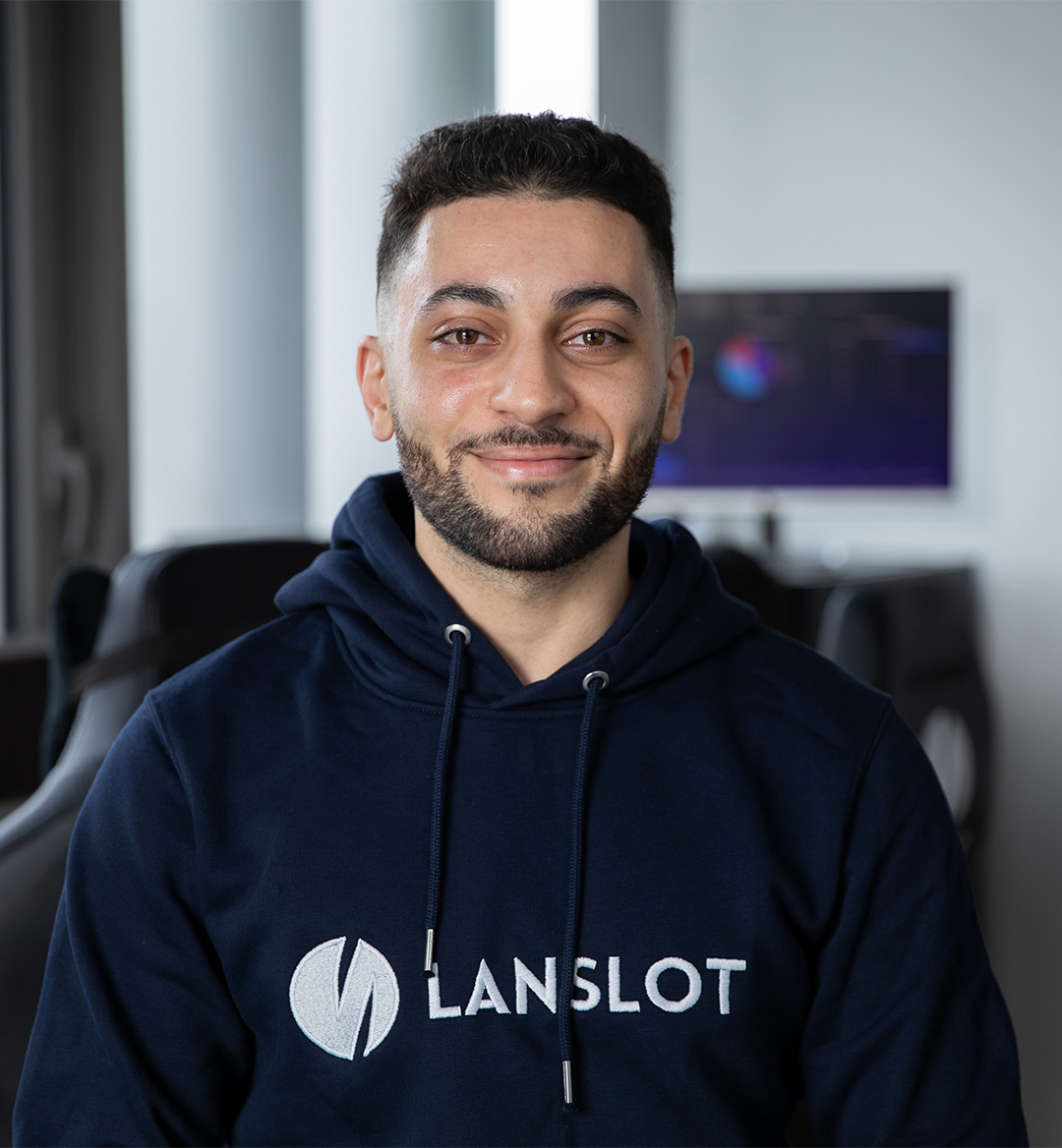 Online multiplayer-minded gamers make it a mission of theirs to play with like-minded individuals on a regular basis. But sometimes, it proves difficult to build up a reliable squad that you can count on each and every day you log on to body some noobs.

Chedli Ben Hassine clearly recognizes the struggle that comes with that dilemma, which is why he decided to build an app that offers a solution to that problem called Lanslot. As the CEO and Founder of Lanslot, Ben Hassine has created a platform that allows gamers to meet new players, build meaningful relationships with them, and enjoy their online multiplayer sessions right alongside them.

ONE37pm decided to have a quick chat with Ben Hassine about his gamer-fueled platform, the efforts being made to make Lanslot available across the globe, his rising social media content creator hustle, and so much more. 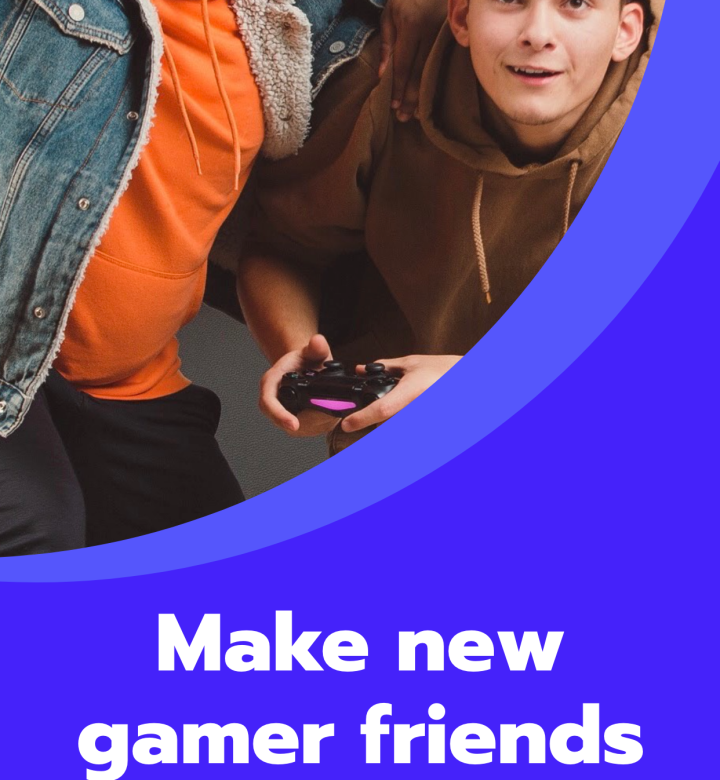 ONE37pm: What kickstarted your love for gaming?

Chedli Ben Hassine: I have been playing video games since I was three to four years old. I started watching my cousin play Tomb Raider, FIFA, Super Mario 64, Pokémon, and all, then fell in love with gaming. I grew up in a humble family so if I wanted to play video games I had to go to the neighbor's house to play, which always made me discover new multiplayer games.

ONE37pm: What steps did you take in order to pursue a career in the professional gaming space?

Ben Hassine: When I was 17 I left France, where I was born and raised to go to the US. While studying at West Virginia University Institute of Technology, I was more independent and did not have to count my gaming hours (sorry mom and dad). Not being able to play with my friends in France due to the time zone, I had to find people playing the same games as I do. But no one played Overwatch at school. It was all about FIFA (yes I played soccer too). In my last year at school, I started to think about a solution to find better mates to play with. 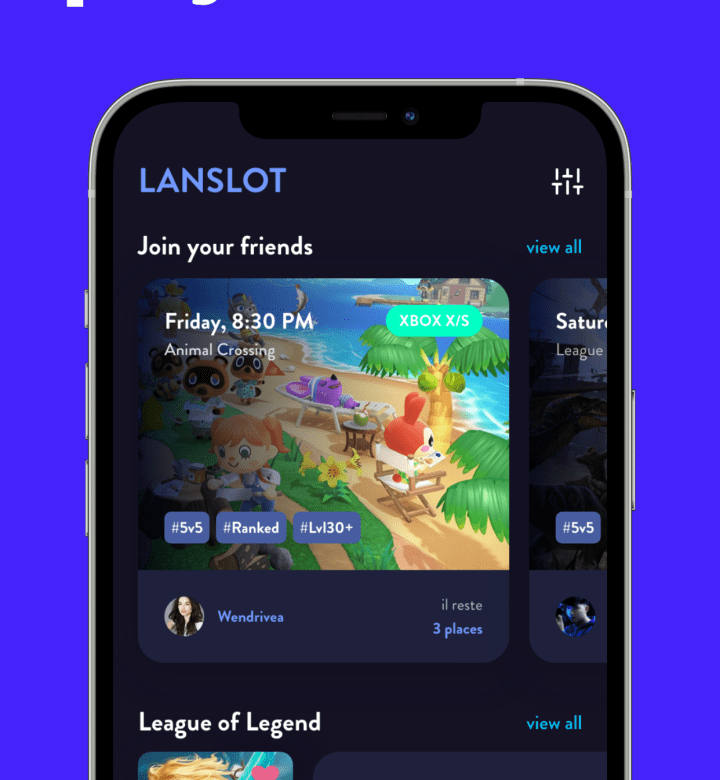 ONE37pm: How did the concept of Lanslot come to you?

Ben Hassine: My first idea to gather gamers and match with people who look like me was to build a physical place for gamers, the first-ever gaming center in France. It was a success. Hundreds of people came from all over the place to visit the center, meet new people, and play with their new friends. We built a second one with my team then realized that it was not the right solution. We wanted to make our solution accessible to more people.

As an engineer, I started to think about a product that was more scalable and not limited by walls like the centers. That is when I decided to create Lanslot, the #1 platform for matchmaking among gamers according to their personalities. Basically, you connect to the app you create or join a party, meet new gamers, and play with your new friends. Better mates for better games as we say!

ONE37pm: What were some of the easiest and hardest parts in making sure Lanslot successfully launched?

Ben Hassine: Lanslot is only a year old and reached 800K users only in France. We launched the app in NA but only to do some server testing, so please don't judge us yet! The hardest part with Lanslot is finance: we are struggling with finding funds to optimize our product and internationalize it. For some reason, VCs in France are harder to convince when it comes to gaming. We will try in the US for sure! 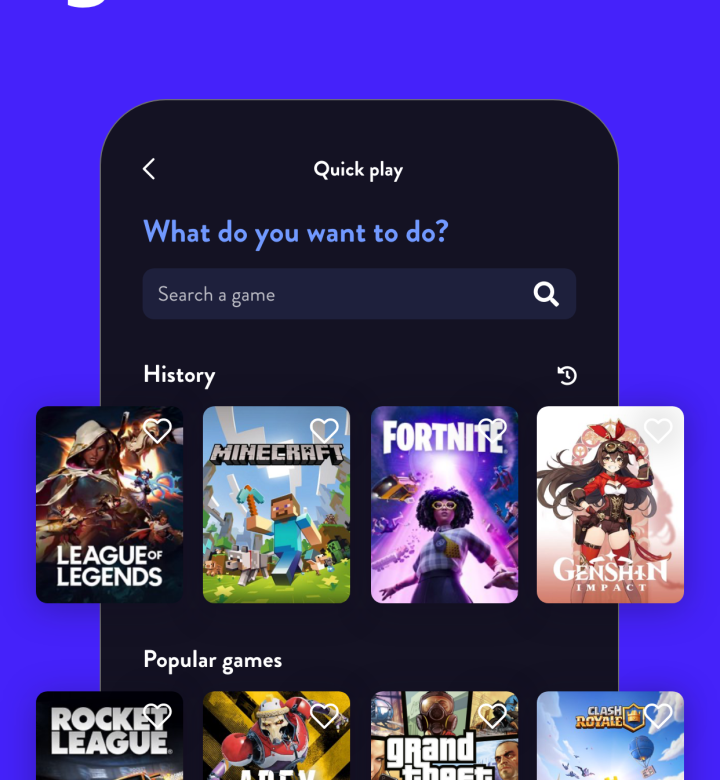 ONE37pm: What steps are being taken in order to make Lanslot globally available?

Ben Hassine: We have translated the app in English, working toward Spanish and Portuguese translation as well. We have set up new servers for it to work in NA and in the UK. And again, we are looking for funds to promote it globally!

ONE37pm: Besides your work on the Lanslot app, you're also an avid TikTok user. What inspired you to create content for that app?

Ben Hassine: I always wanted to share with people but did not know how. It took me a minute to find the content I was the best at. First, I started to write blog articles. Then audio podcasts. In the meantime, I was a huge content consumer when it comes to business, tech, and marketing. That is when I discovered Gary Vee. Read his book Crush It on how social media could help anyone expose their business through social media.

He talked about Musical.ly who already became TikTok at that time and decided to give it a shot. I studied the platform for about a week then decided to create content on it. In January 2020, I was one of the first content creators to talk about anime and gaming in France.

I shared more and more about my several passions and grew more and more followers on the platform while applying Gary Vee's tips and strategy: take your phone and say some sh*t (something close to that I believe!). I became the #1 TikTok creator in France on pop culture subjects and brought my audience on other social media such as Twitch, YouTube, and Instagram. 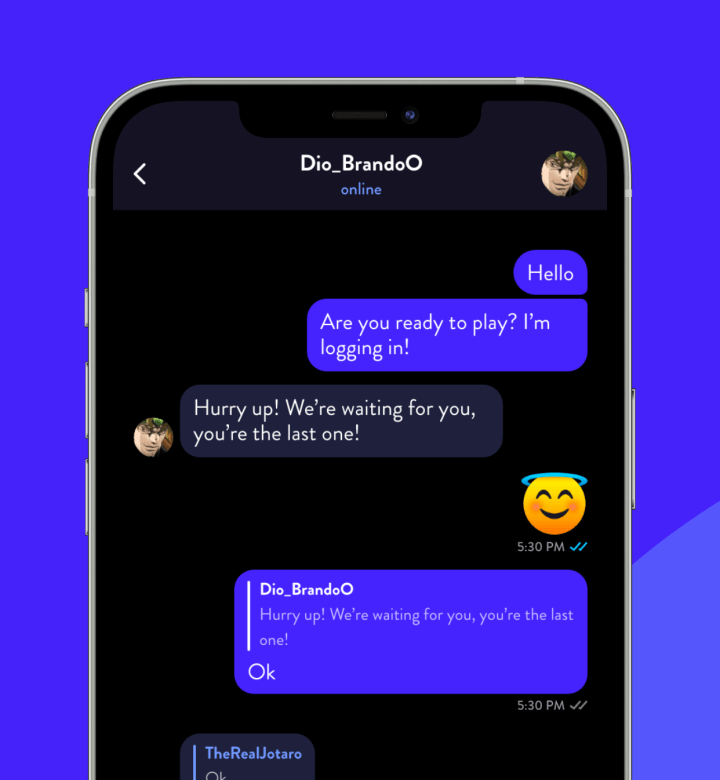 Ben Hassine: I am a big fan of large open-world RPGs such as The Legend of Zelda: Breath of the Wild and Dragon Quest. Played MMORPGs such as World of Warcraft, Flyff, and Dofus for a bit. Played a lot of Overwatch as well. But my favorite game? Bioshock!

ONE37pm: What are your favorite anime?

ONE37pm: What pieces of tech do you use on the regular?

Ben Hassine: I am a big Apple consumer. I use my iPhone and Mac for work. Apple Watch and AirPods Pro to simplify/accelerate some processes. Finally, I use an iPad Mini for work or entertainment at night or when I am traveling.

ONE37pm: And what are some of your favorite NFT projects?

Ben Hassine: My favorite NFT project is called Shinobros. Kinda cheating here since it is my own project. It is an anime-inspired project that I wanted to build to create a fund to help ambitious and talented people finance their project. We also want to build the first-ever manga based on NFT.

What if, as an owner, you could find your own avatar in a manga! We created a Genesis collection that sold out in less than 24 hours to reward our early supporters and finance marketing for the main collection launching next month. Here is our whitepaper and Discord.