How to Start Making Money on Twitch

If you’re ready to make a living from video game live streaming, then this guide should prove fruitful 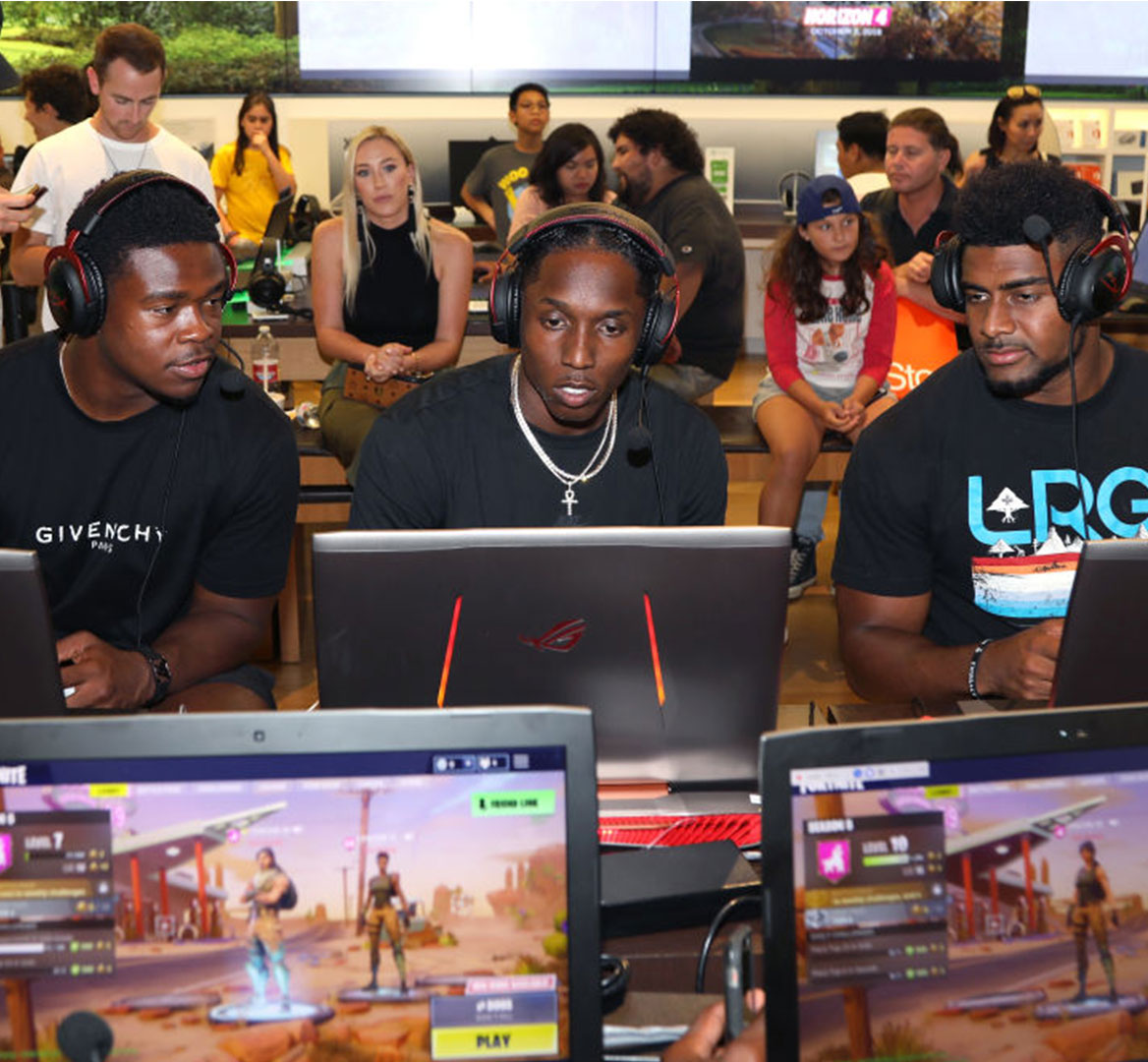 The rise of video game live streaming has been fascinating to watch.

Gamers from all walks of life have flocked to Twitch in hopes of gaining a growing audience who’s down to watch them play the most popular (and super-niche) titles. It seems like a brand new streamer puts up his or her channel on a daily basis with the prime goal of accumulating profit from their hours-long gameplay sessions.

If you’re one of those individuals who have dreams of becoming the next Dr. DisRespect or Pokimane, then this how-to guide should help kickstart your future Twitch career.

Twitch is undoubtedly the largest video live streaming service on the market today. Its focus lies primarily on video game live streaming. At first, Twitch was merely a spin-off of another general interest live streaming platform known as Justin.tv. Since its birth in 2011, Twitch has morphed into a juggernaut service within the gaming/live streaming industry.

In addition to gaming live streams, musical performances rebroadcasts of classic TV shows and other types of creative content have fleshed out Twitch’s entertainment offerings. Currently, Twitch is home to more than three-million+ content creators and 15-million+ average daily visitors, plus it employs tens of thousands of creators who are a part of the Twitch Partner Program. Twitch continues to expand its viewer base as it livestreams major gaming tournaments, official events put on by video game developers/publishers, award shows, and annual gaming/geek expos.

Getting Set Up on Twitch 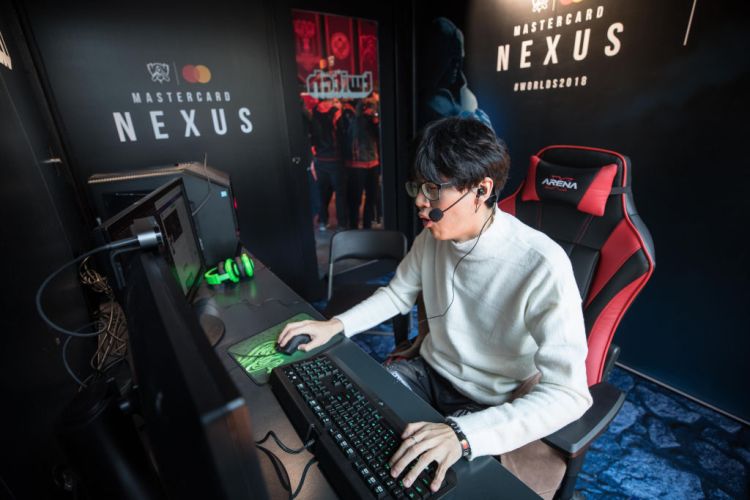 Getting your Twitch channel off the ground requires the proper hardware, of course. So first things first, make sure you have a computer that has the following specifications (which comes as a trustworthy set of recommendations from Twitch, by the way).

Here's what you need:

You Need a Good Webcam and a Nice Set of Headphones 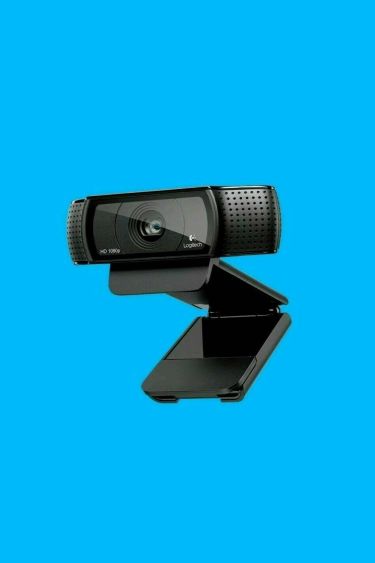 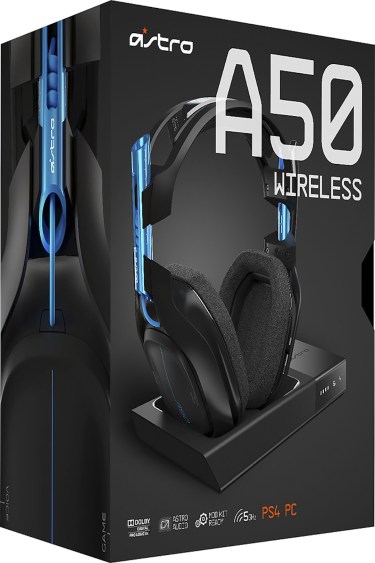 Some of the best webcam options that come to mind are Logitech’s C920 HD Pro, C922 Pro Stream and BRIO models. Microsoft’s LifeCam Cinema is also a viable option.

Now when it comes to high-quality headsets, these five options are worth a look–the ASTRO A50, Sennheiser Game ONE, SteelSeries Arctis 7, HyperX Cloud Alpha and Logitech G430. A comfy gaming chair is a nifty piece of gear you should add to your newfound live streaming arrangement, too.

Get Yourself an Elgato Stream Deck 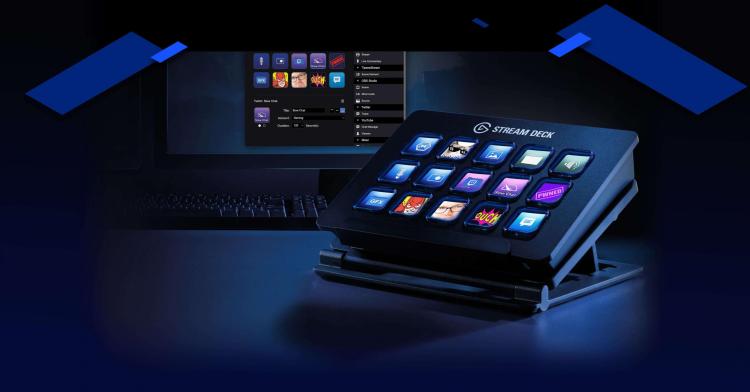 This customizable control pad is practically tailor-made for the live streaming experience. It’s capable of sending out tweets that promote your channel, tinkering around with your audio options, triggering chat commands, and performing a bevy of other inputs that are usually done via the alt-tab button combination. Over on the streaming software side of things, broadcasting apps such as OBS Studio, Streamlabs OBS, NVIDIA Shadowplay and XSplit Broadcaster are some of the better options to consider.

Ways You Can Monetize on Twitch

There is a myriad of ways in which you can make a living off of Twitch. Becoming a Twitch Affiliate is one of the best paths towards game streaming monetization.

To get a personal invitation from Twitch that welcomes you into the Affiliate program, you have to complete the following achievements–stream for at least eight hours in the last 30 days, stream on at least seven different days with unique broadcasts for the last 30 days, bring in an average of three or more concurrent viewers over the previous 30 days and reach 50 followers. Once you become an official member of the Twitch Affiliate program, you’ll gain the opportunity to earn money via subscriptions, Bits and the revenue gained from the sale of games and in-game items via Twitch.

Signing up to a separate affiliate network that sells products that cater to gamers is also a viable option. For example, aligning oneself with Amazon’s affiliate program (a company that owns Twitch, by the way) is a typical move to make in this regard. As a streamer, you can use your channel for marketing Amazon products within a widget on your page. Viewers who click on that widget will then be redirected to an Amazon sales page. If they purchase that page, you’ll receive a percentage of the sales revenue earned from that sale.

If you happen to amass a massive following throughout your Twitch live streaming career, celebrating your fanbase by offering them merchandise based on your brand is worth doing. Setting up an online storefront that features clothing and other fun trinkets that market your channel is another potential moneymaker.

Having a loyal fanbase also means they’ll be more willing to support your live streaming efforts via donations. By setting up a direct payment link via PayPal, for instance, you can give fans a way to support you financially and even help you reach a clearly stated donation goal during your streams. Collecting payments via a service such as Patreon is also a viable option – placing your Patreon profile link onto your Twitch page is the best way to go in that regard.

Nabbing a sponsorship from a noteworthy company can also be incredibly beneficial for popular streamers. If a brand chooses to sponsor you, then they are confident in their product’s affinity with your loyal audience and are willing to pay you to promote said product. That product can even be something not even related to gaming (such as a food delivery service, for example). Getting a sponsorship deal is the mark of a truly successful Twitch streamer whose reach goes far and wide when it comes to loyal followers/viewers.

Becoming a moneymaking Twitch streamer is a tall task, but several streamers have done it already. If you aspire to be one of those Twitch personalities whose live stream views reach into the thousands, then these five individuals should definitely be on your radar.

Dr. DisRespect is a Twitch streaming staple that has garnered millions of subscribers and viewers since arriving on the platform. His over-the-top character is regularly put on display through his signature getup that consists of a black mullet wig, a pair of sunglasses, a long-sleeve athletic shirt and a tactical vest. His streams cater to games that are all about looting and shooting, such as Apex Legends, Escape from Tarkov, and Call of Duty.

Maximilian Dood’s passion for fighting games is unparalleled. His massive fanbase checks in to watch him go in the training lab and put his best combos to work in an offline/online setting across a bevy of new and old school fighters. When he’s not pulling off double-digit combos, he hops into beloved Capcom franchises, intense first-person shooters and brutally difficult Soulsborne titles. Once the weekend rolls around, Max usually links up with his YoVideogames crew for some multiplayer mayhem.

Avoiding the Puddle (who doesn’t look like Hagrid, by the way) is a streamer that plays a huge variety of games. His viewers have become accustomed to his dry wit, unmistakable beard and, let’s say, unique outlook on life. When he’s not commentating over Tekken 7 tournament matches, he can be seen playing anything and everything that tests his gaming mettle. Avoiding the Puddle’s best streams have come via titles such as Cuphead, Grand Theft Auto V and classic Resident Evil games.

Pokimane has successfully morphed into one of Twitch’s most popular streamers. Her biggest year to date was 2017, where she ended up gaining 450,000 followers and even earned a Shorty Award for Best Twitch Streamer of the year. Her warm and gleeful personality has made her a fan favorite for many. When streaming, Pokimane spends her time with the biggest games on the market and also participates in Just Chatting and Twitch Songs sessions from time to time. She can usually be seen playing League of Legends, Fortnite, Counter-Strike: Global Offensive and Apex Legends among others.

Amouranth is another streamer that has pulled in millions of followers and views for her live streams. She prides herself on her art and cosplay, which fans have come to appreciate as a part of her brand. Like Pokimane, Amouranth also loves to switch things up by offering her viewers light-hearted Just Chatting and Twitch Songs live streams. She’s most known for her fitness and ASMR (Autonomous Sensory Meridian Response) broadcasts. On the gaming side of things, she enjoys entertaining her fans with a few hours of fun Just Dance sessions.