Everything You Need to Know About ‘Mario Strikers: Battle League’ 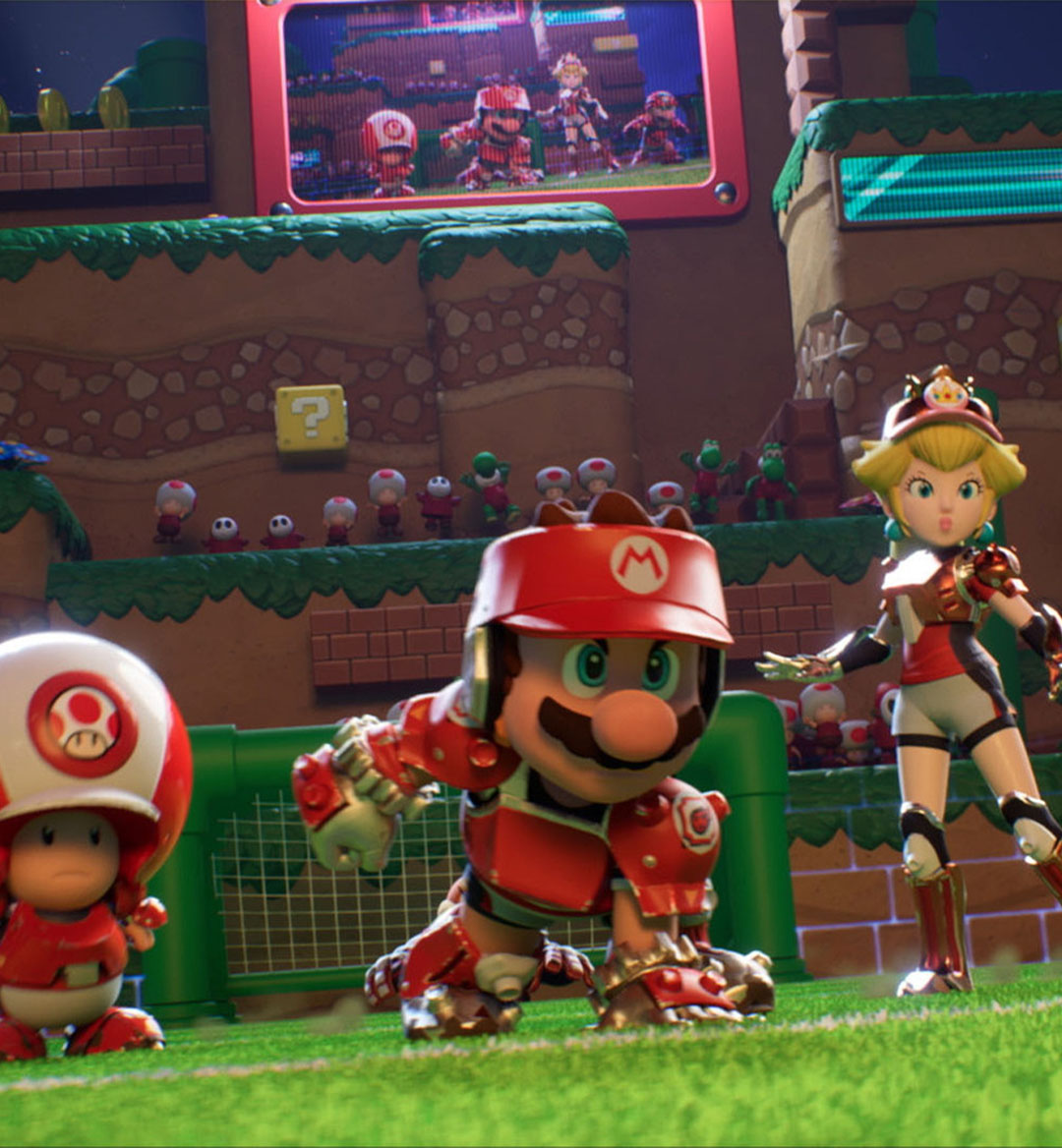 Mario and the rest of the Mushroom Kingdom's most recognizable residents love to indulge in some sports, don't they? Their spinoff games usually see them going for some kart racing, playing heated tennis matches, and hopping onto the golf course for a few rounds. One of the more revered types of sports the Mario crew loves to get involved in is soccer, which is something that's going to be front and center in this year's Mario Strikers: Battle League. This highly anticipated follow-up to 2005's Super Mario Strikers and 2007's Mario Strikers Charged is coming to the Switch and it's looking pretty amazing. So let's get right into a full breakdown of everything this new Nintendo party-friendly sports game has to offer. 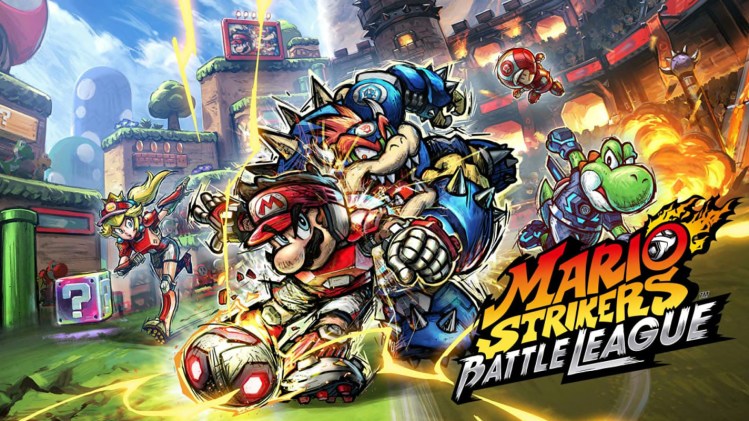 Like its predecessors, this fast and furious soccer game adopts an arcadey feel that should endear itself to fans of those games and equally zany sports games. The name of the game being played here is "Strike," which is the Mushroom Kingdom's rendition of futbol that allows for 4v4 matches. And as expected, those matches allow for unabashed mayhem as players can use items to throw off the other team's players, tackle them, and use super moves called "Hyper Strikes" that always net two points.

Speaking of items, you'll be able to trip up the competition with banana peels and even knock them off balance with shells. In order to perform a character's Hyper Strike, players must nab a special glowing orb that occasionally pops up on the field. And while there's no "out of bounds" rule in place, an electrified fence keeps players in check (you can use that fence to your advantage by knocking your opponents into it, of course). When it comes to choosing your team setup, there's a good number of Mario franchise characters to choose from. The recognizable faces that'll be available at launch include Mario, Luigi, Bowser, Peach, Rosalina, Toad, Yoshi, Donkey Kong, Wario, and Waluigi.

There are customization elements at play in this game as you can attach different pieces of stat-changing gear to your favorite players.

Mario Strikers: Battle League's local multiplayer allows for eight players to participate - each player can use a single Joycon and engage in a 4v4 match while the AI handles goalkeeping. The online multiplayer mode lets two players hop online from the same console and hop into that same eight-player match setup. One of the more interesting features of the game's online multiplayer is something called "Club Mode," which lets 20 players put together their own club and take on other clubs for bragging rights and the top spot during each season.