The coach joins Don on this week's Inside The Screen 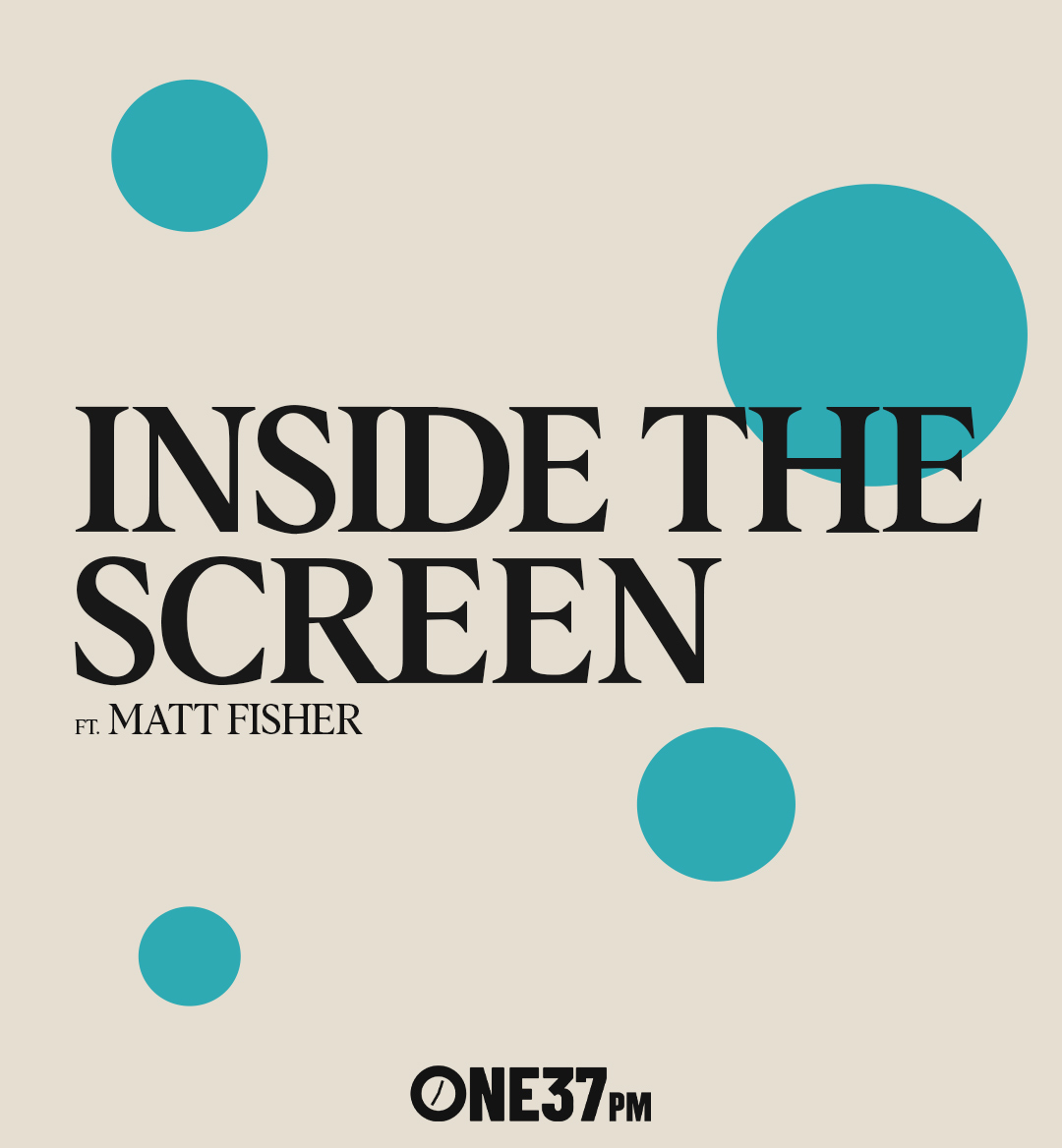 On this week’s episode of Inside The Screen, host Aaron aka “Don” has a conversation with Matt Fisher, performance manager of Adamas Esports. Working directly with the performance service team, Fisher focuses on enhancing esport performances through the Adamas Performance Methodology, which includes four components: gaming, lifestyle, health, and psychology. A holistic approach to gaming self-care remains the main goal for Adamas, with the objective being performance enhancement and mental/physical well-being amongst esports athletes. Fisher started his career as a strength and conditioning coach for athletes working with many different organizations through the years, including Golf Canada and Field Hockey Canada, while also serving as a mental performance consultant for Canadian Sport Institute Pacific and Douglas College.

In addition to teaching/coaching, Fisher has been a student himself as a member of the Canadian Sports Psychology Association and the Canadian Counseling and Psychotherapy Association. With many years of experience under his belt, Fisher is one of the best in the business and joined Don for a 30-minute conversation that discussed his career and the importance of esports athletes taking care of themselves in the best way possible from a physical and mental standpoint.

Don and Fisher begin their convo discussing how this past year has been for Fisher both personally and professionally. “I think like everybody else there has obviously been the challenges of COVID,” he tells Don before outlining how he has approached his career through the course of this pandemic.

Despite all of the challenges, Fisher has managed to maintain. “Hopefully we are getting over the hump, but I can’t complain. I have a lot to be grateful for and I have a great job. I’m also finishing up school, I have a wonderful family, and the esports world has brought along a lot of opportunities across my plate. I couldn’t ask for much more!”

Had an amazing time chatting everything esports with the one and only @137Don Can’t wait till the podcast drops next week! https://t.co/gzVjwZM6uk

Don then transitions the conversation to Fisher’s coaching career, asking Fisher to give listeners a rundown of the many different roles he’s had in his fifteen years of experience, and how those roles have prepared him for where he is today. “My background comes from traditional sports. The last fifteen years I’ve really been working with a lot of our Canadian National Teams as a strength and conditioning coach. A lot of my time was mainly spent in the gym, and part of that was mentoring other up and coming coaches.”

Taking it back to his love of video games, Fisher then goes into how he was able to merge his love of coaching, conditioning, and mentoring, with his passion for gaming. “I’ve always loved video games, and have paid attention to esports since the early Halo days. I’ve seen the evolution and a few years back I decided there was some sort of opportunity to help these guys and girls out by bringing structure to what they are doing. I wanted to allow them to take their natural abilities further. I’m not a coach for the tactical element of games, I’m more so the “coach of coaches” as I work with coaches from different esports organizations to help them take their knowledge and spread it in healthier, more motivating ways to get more out of their athletes.”

Recognizing that they both agree on esports gamers being recognized as legitimate athletes. Don points out that while esports athletes may not physically be “Lebron James,” they still use micro-muscles in their day to day gaming performances. “You are absolutely right! I think that is one of those things that comes down to the dedication of their craft. Of course it is more of a cognitive challenge in esports as opposed to traditional, but at the same time, we are getting more information on how gaming can improve reaction time, and everything needed to excel.”