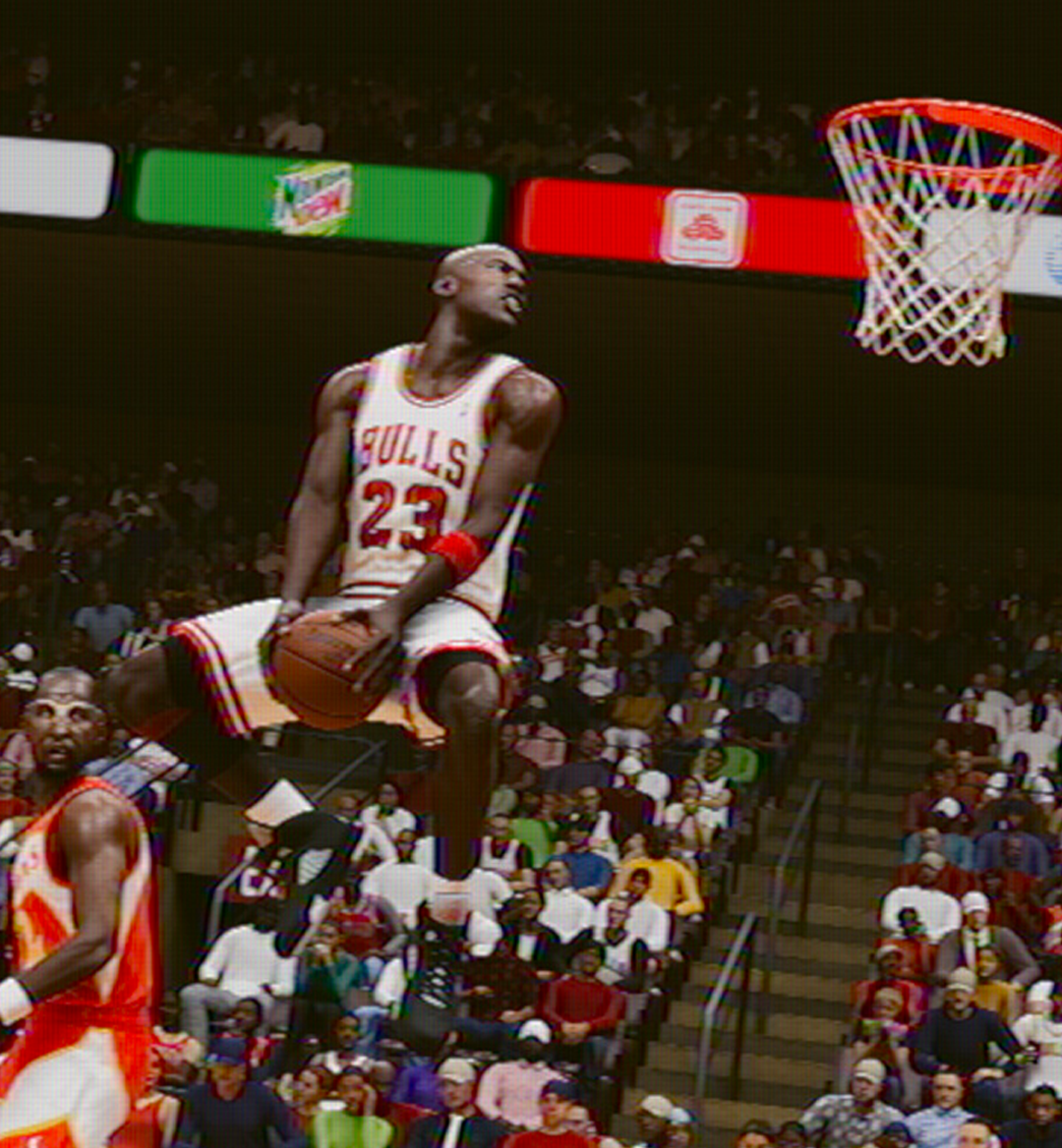 As someone who has played every iteration of the 2K franchise since 2K8, it’s safe to say that in recent years, the franchise has become stale. To curb that redundancy, NBA 2K23 has added game modes such as the ‘Jordan Challenges’ with special commentary and gameplay to give an authentic experience. Popular game modes like MyCareer and MyTeam are back with yearly updates, but the MyLeague and MyGM game modes look eerily similar to that of years past.

So is NBA 2K23 a revolutionary installment to the franchise or business as usual? Here is our NBA 2K23 review. 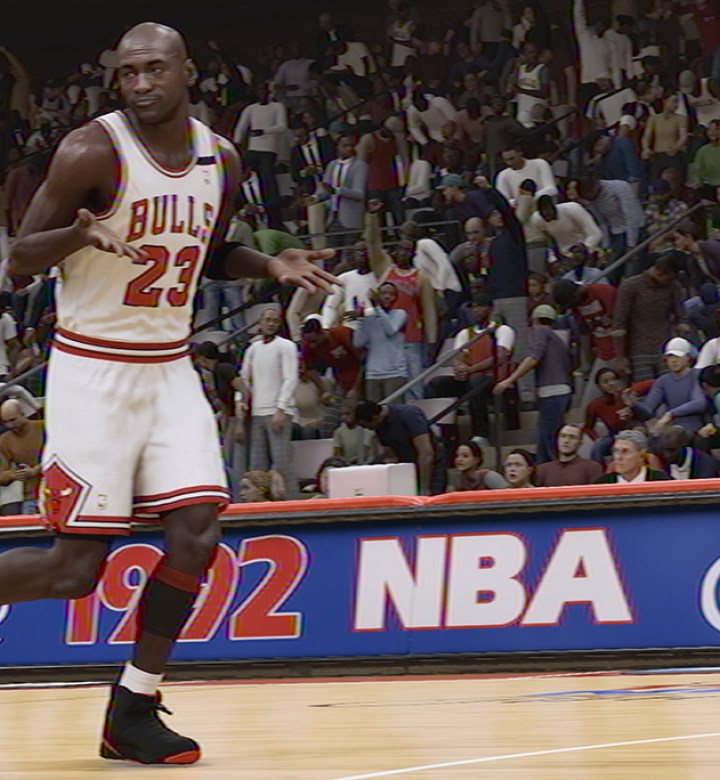 Immediately once my game finished installing, I went directly to the “Jordan Challenges,” a new game mode that allows you to play through some of Michael Jordan’s most iconic moments. With specific in-game goals, such as winning the game by 15 points or getting nine rebounds with Michael Jordan.

When this game mode was first announced, 2K had promised that they “scouted, studied, and made key gameplay changes to fit the feel of each era to make each game feel like time traveling through NBA history.” This unique game mode adopts a retro visual filter by giving you the feel of watching a basketball game on a fuzzy TV, which is a refreshing experience. Before each game, there is a live interview from one of Jordan’s rivals, teammates, or sometimes friends.

In the first challenge, you play with Michael Jordan’s 1982 UNC squad against Patrick Ewing and Georgetown in the NCAA championship. This game genuinely felt like a college game from the 80s. Georgetown consistently worked the ball around the perimeter, not settling for shots. The AI would take its time each possession, but near the end game, as I was winning, I noticed the AI start to up the tempo and run their offense through Ewing. Watching Georgetown desperately try to feed Ewing in an attempt to come back was something I haven’t really noticed in a 2K game before.

Gameplay-wise, there is nothing much new here. The difficulty isn’t all that challenging. They’ve also made Michael Jordan somewhat overpowered, making the game more enjoyable. This mode makes sure to make your on-court players move slowly, but that’s just because the pace and tempo in that era were slower. Each challenge is a full-length game in itself, so even though there isn’t much to do after beating all the challenges, it won’t be a quick endeavor. 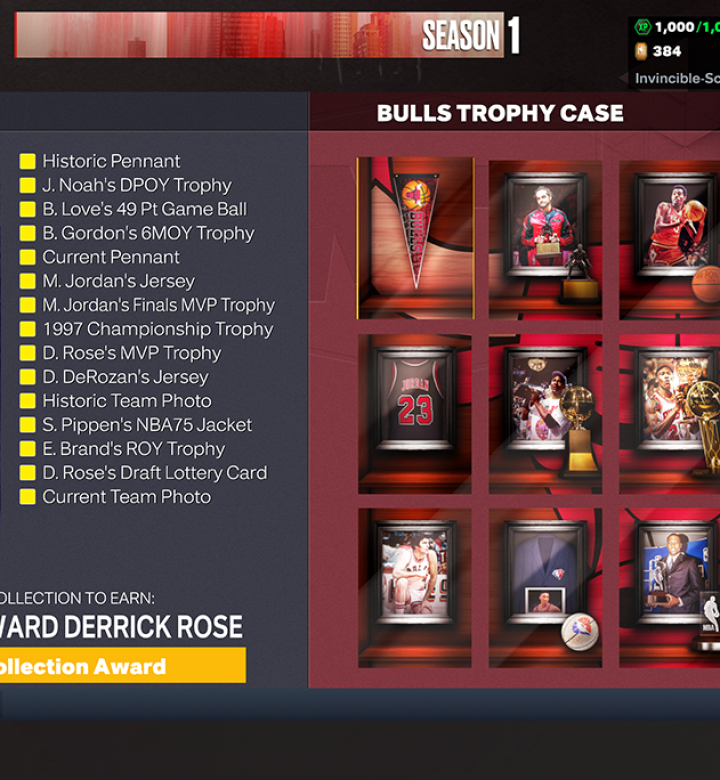 The popular MyTEAM game mode is back in NBA 2K23 with a few new additions, but the game mode looks eerily similar to that of NBA 2K22. MyTEAM in this year's 2K will be updated with a new season every 40 or so days with new challenges and rewards. This is the same content rollout we saw in last year's 2K, and I think it does a great job at giving MyTEAM plenty of longevity.

When you first launch it, you're quickly tasked with playing through a game of the newly added "Clutch Time" mode in MyTEAM. This is a fast-paced 5v5 experience with a 14-second shot clock—legacy game modes like Domination, Challenges, and Triple Threat. There are five different dominations to play through, with an Amethyst Julius Randle as the reward for completing the current domination.

Something interesting I noticed was that there was only one pack to buy in the store. Generally, 2K will launch with a set of packs that contains base cards and then a set of promo packs. This year, there are only promo packs. Players are given an MVP trophy collectible when completing modern collections in MyTEAM instead of points or a token reward. Collecting all the required trophy case collectibles will unlock an exclusive diamond card for the corresponding team. For example, if you obtain all 15 Chicago Bulls trophy case collectibles, you are rewarded with a 96 overall diamond Derrick Rose.

MyCAREER and The Neighborhood 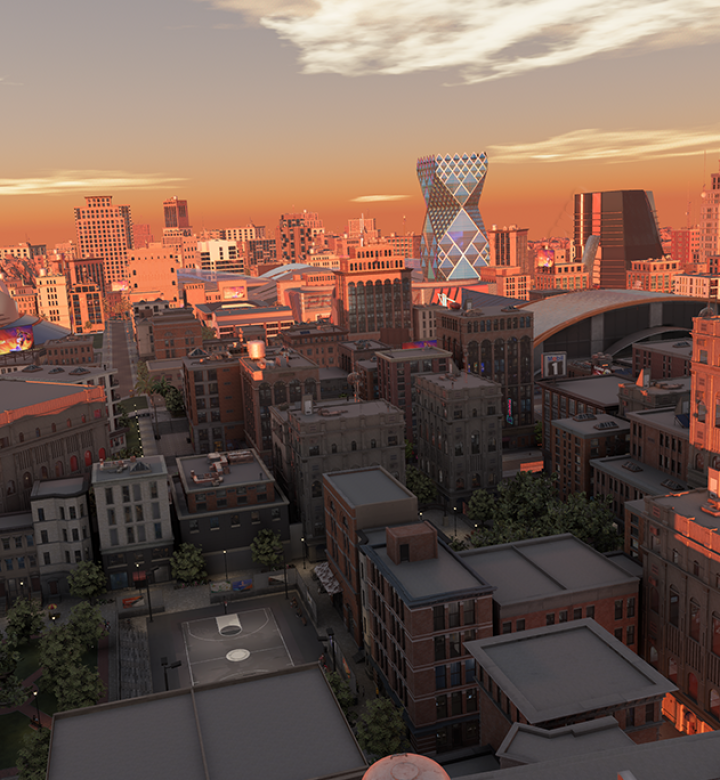 Building out your MyCAREER player is reminiscent of last year’s NBA 2K experience. Initially, you will choose what your stats are capped at to determine how many badges you can earn. You get the option to choose a college but are taken right into the draft. I was selected by the Raptors (which I assume is the default) and then was given the option to start the summer league.

Season rewards have returned to the park. Competing in rec, park, or pro-am games will give you XP towards exclusive rewards. Completing all 40 levels will unlock a hoverboard for your MyPLAYER to ride around on. 2k has also partnered with Mountain Dew and popular streamer Dr. DisRespect to deliver some of the coolest rewards I’ve seen in a 2K game to date. You will be able to unlock cosmetic items such as Doc’s vest or iconic haircut to use on your player and even play against the Doc. This is the first time a gaming influencer has been integrated into NBA 2K23. I think these types of collaborations are great for the game’s online community. 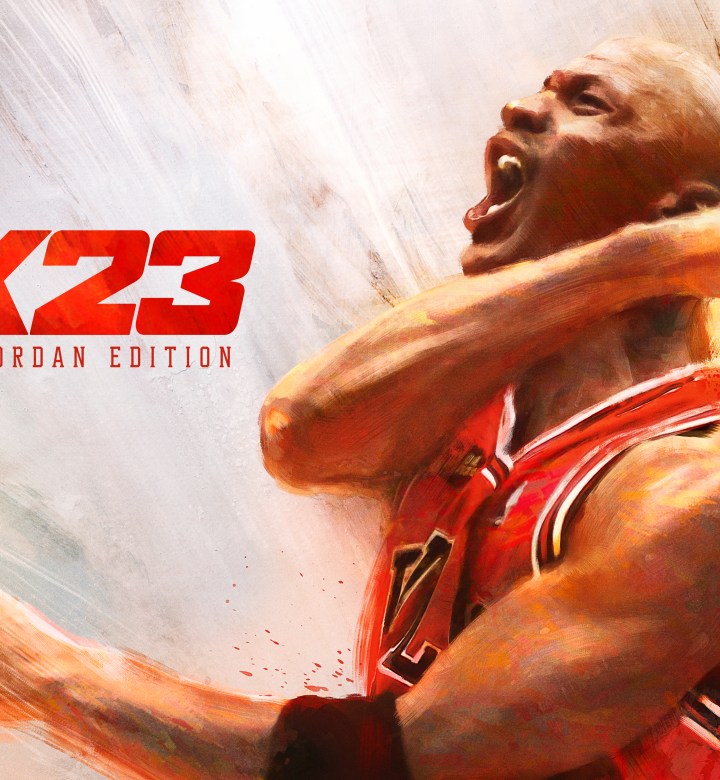 So here are my final thoughts for my NBA 2K23 review. The only real key difference I feel in NBA 2K23 from other installments in the franchise is that THE gameplay feels slower overall. Players have a much slower first step, with a significant decrease in overall acceleration. I assume this is an attempt to curve speed boosters, which Could be a huge win for the 2K community.

NBA 2K23 makes an earnest effort to build upon the already mega-successful franchise, but it still feels like the same old same old. Loading screens and game modes still look very similar to last year's 2K and only tweak tiny details. The Jordan Challenges are a great addition, but it's hard to see it being a game mode with any sort of meaningful longevity. Once you finish the challenges, there isn't anything else to do.

My final score for NBA2K23 is 6.5 out of 10. If 2K can stay diligent and update the game throughout the year, this will be a fun cycle of 2K for the community.