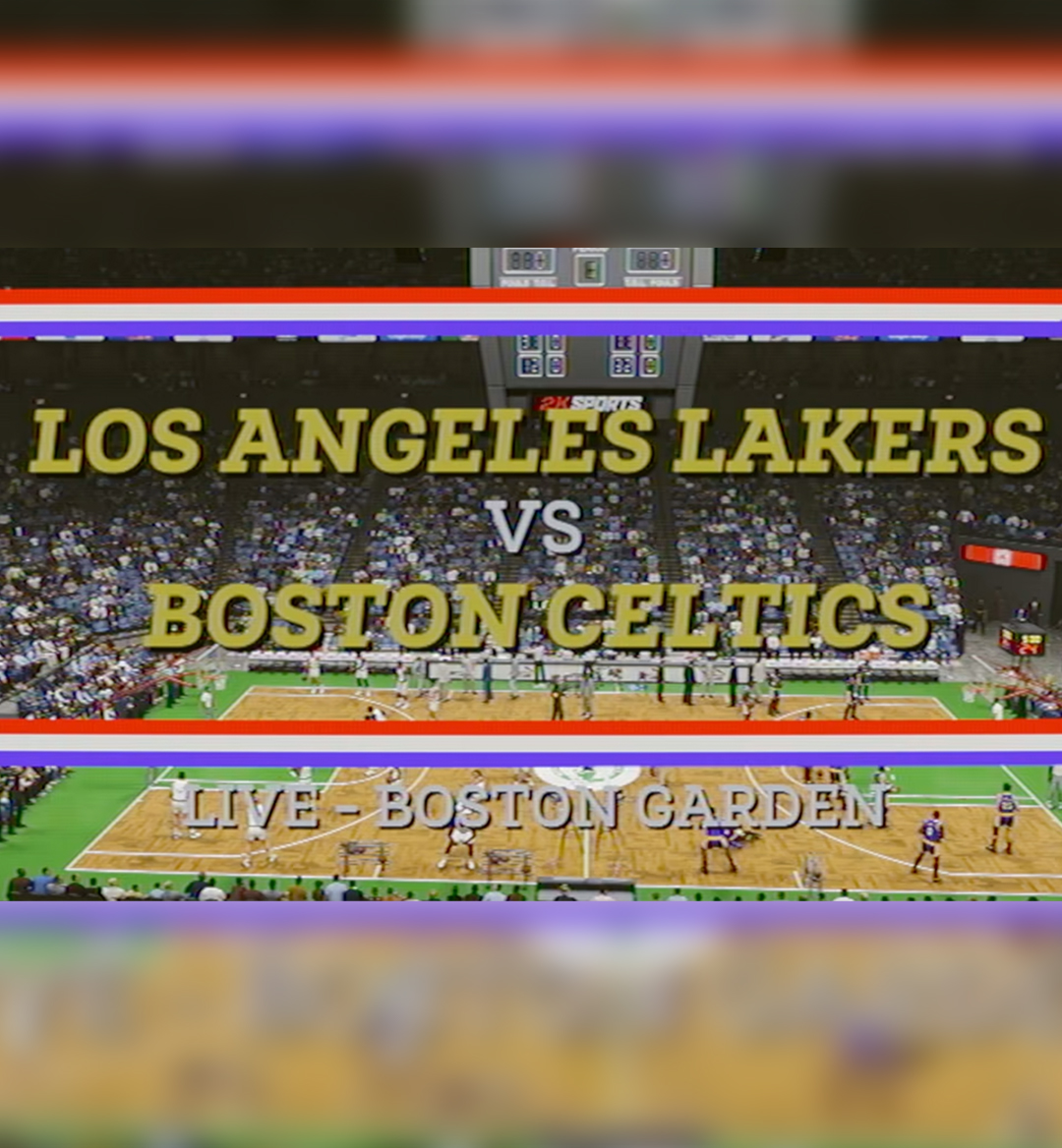 You’ve got NBA 2K23 in your hands, now are you ready to rewrite history. 2K today unveiled the details and changes coming to MyNBA* in NBA® 2K23 for PlayStation 5 and Xbox Series X|S players. Experience the ability to change the very fabric of NBA history with newly introduced Eras, creating new iconic moments with NBA legends and classic teams.

MyNBA provides players with a time machine that allows them to start a new MyNBA save at a specific point in NBA history called an Era. Players can play through solo, or join up with friends and choose to either relive or rewrite key moments. Now here’s where we’re going to have some fun. There are four eras that are going to be included in NBA 2K23, and we’re going to see how close they got from a fashion and video game perspective to those actual eras. Y’all ready?

The Magic Vs Bird Era 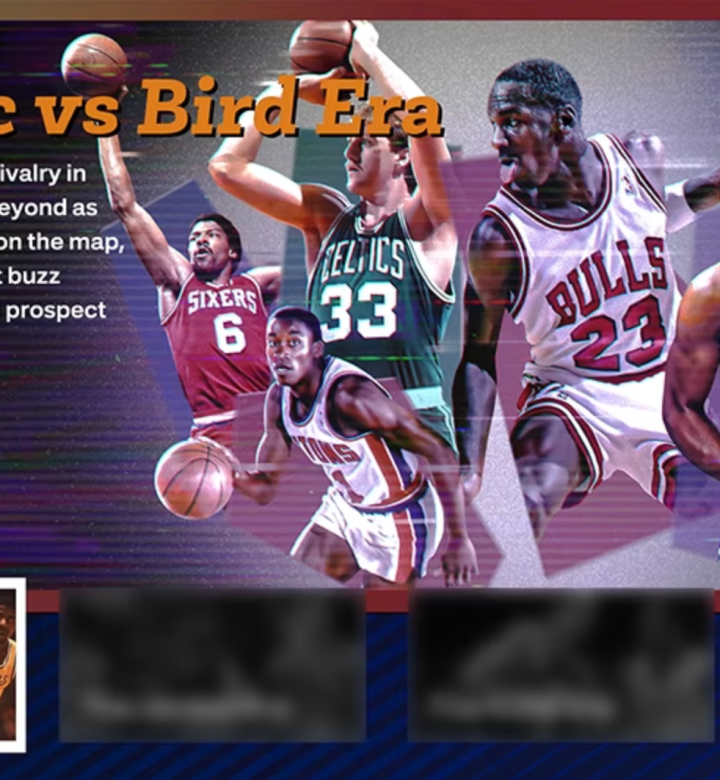 Starting in 1983, players will find themselves in the heat of the Magic Johnson vs. Larry Bird rivalry that took over the league. Fans can rewrite 1980s NBA history while they compete to draft the likes of Michael Jordan, Hakeem Olajuwon, or any of the other NBA legends who were drafted in that legendary decade.

While there were NBA video games released during the 1980s, from a graphics standpoint, they barely looked like human beings. So we’ll have to compare the Magic vs Bird era to real life photos taken during that time period. 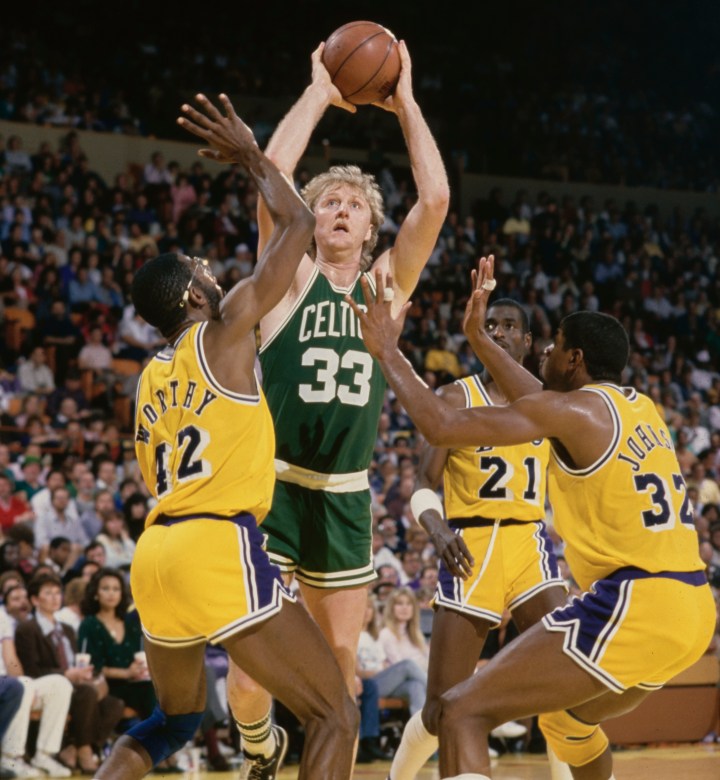 Hmm the shorts needed to be a little shorter 2K. Jokes aside, the hairstyles and facial are on point, and the shoes are realistic. Nike wasn’t the entity that it later became, and the rise of Air Jordans didn’t really start until a little later in the 80s (Jordan wasn’t drafted until 1984), so seeing a bunch of players rocking Nike on the court wasn’t really realistic for this time period (Magic and Larry used to wear Converse shoes a lot).

We’ll say 2K23’s representation of the Magic and Bird era was pretty good. 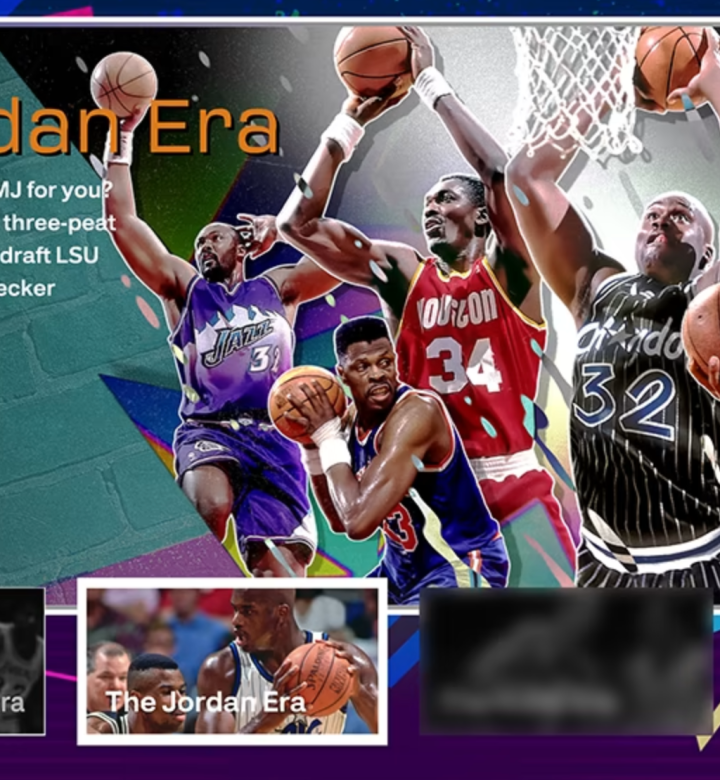 Now let’s compare it to an actual basketball game that came out during the 1990s. We’ll go with NBA Live 1995 since the 2K franchise hadn’t started yet. It does appear that the players are wearing some sort of shoes modeled after AJ1s due to the design, and the jerseys are a match as well. 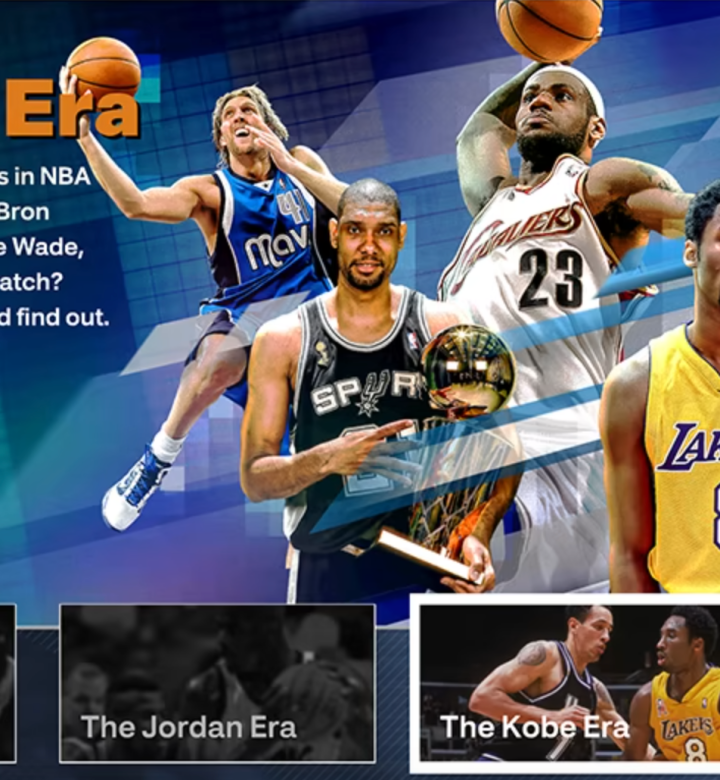 Now this is where it gets really fun as this is the official decade that 2K started. The Kobe Bryant era takes fans back to 2002, where a new generation of talent had emerged in the West, including Tim Duncan and the San Antonio Spurs, Kevin Garnett and the Minnesota Timberwolves, Dirk Nowitzki and the Dallas Mavericks, and of course, the Black Mamba himself, Kobe Bryant.

In addition to competing against the legends of this era, players will also be fighting for draft position in anticipation of the legendary 2003 draft class.

What we’re really paying attention to are the shoes as Kobe didn’t sign with Nike until 2003. That would mean we’re looking for adidas.

We’re not seeing adidas specifically, but we’re also not seeing Nike outright either (by the way we are playing against the Lakers).

Unfortunately there’s nothing old school to compare the modern version to, but we’ll still give you the details for this mode. The previous MyNBA experience is now dubbed the Modern Era. Longtime fans of the mode can continue to start with the most up-to-date rosters available and enjoy the traditional MyNBA experience.

By the way, each era received a variety of updates to recreate the atmosphere of the times. Every team has at least one unique court along with unique uniforms. Additionally, a specific filter system was intricately designed to recreate the television experience of watching these games as they were originally broadcast, and every expansion team and franchise relocation is accounted for in-game. 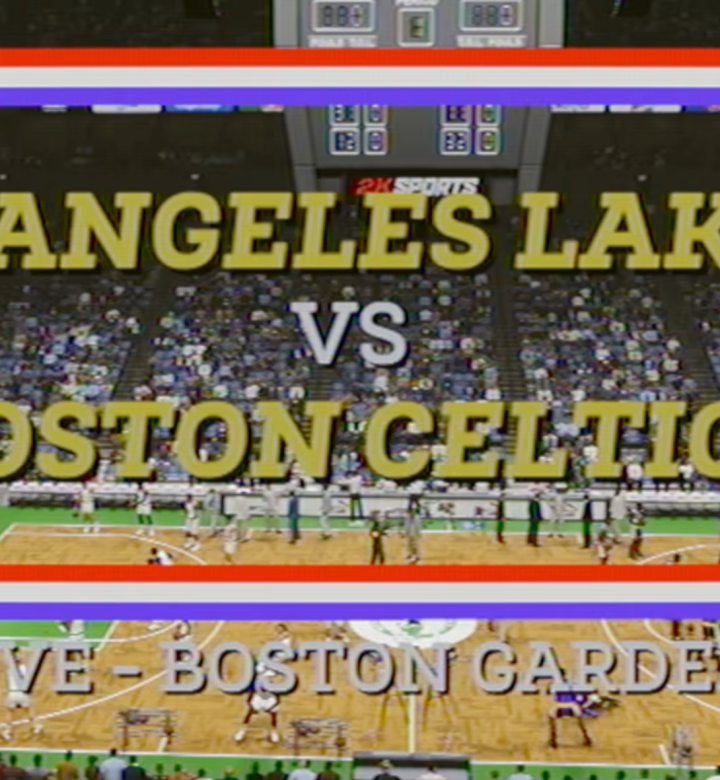 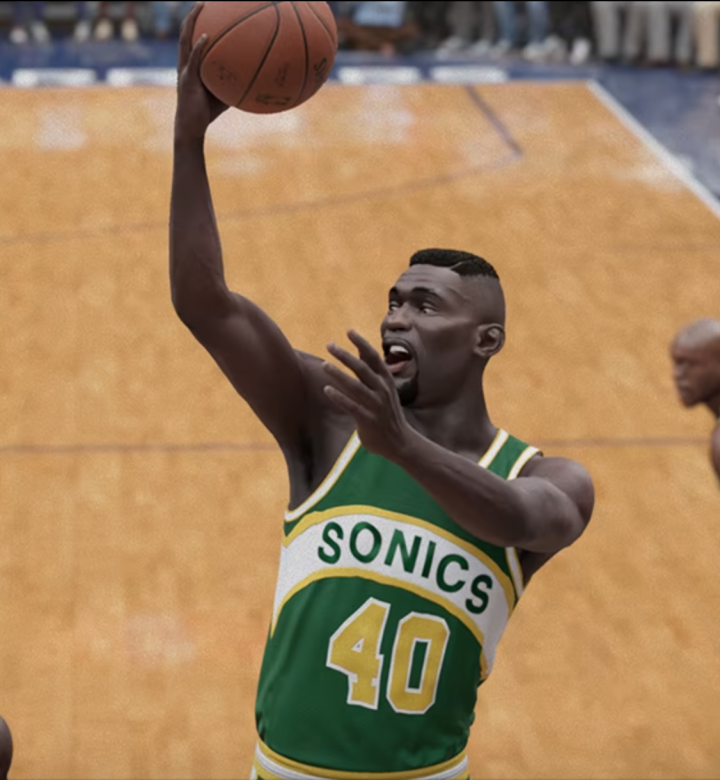 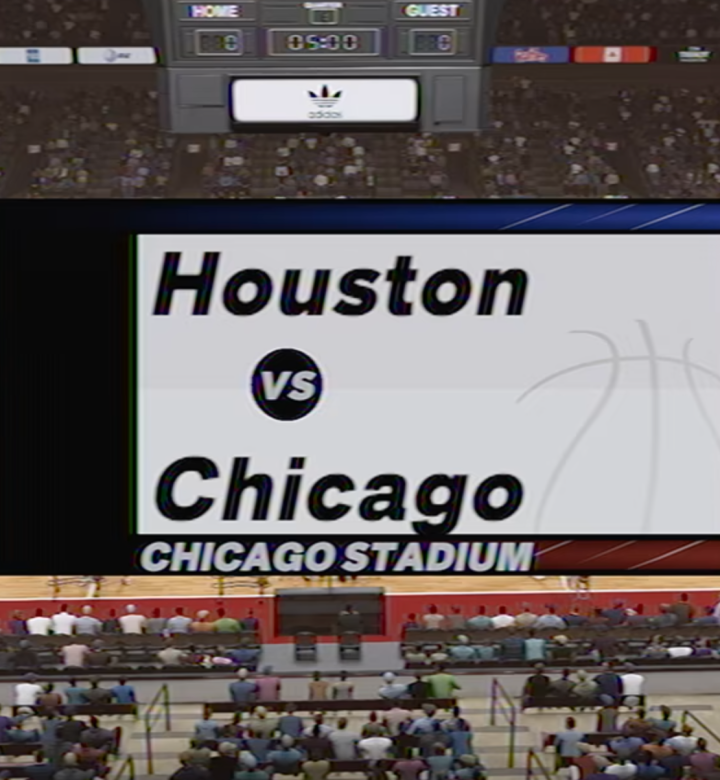 Shoutout to 2K23 for introducing what might be our favorite 2K update. Make sure you get your copy today on the 2K23 official website.