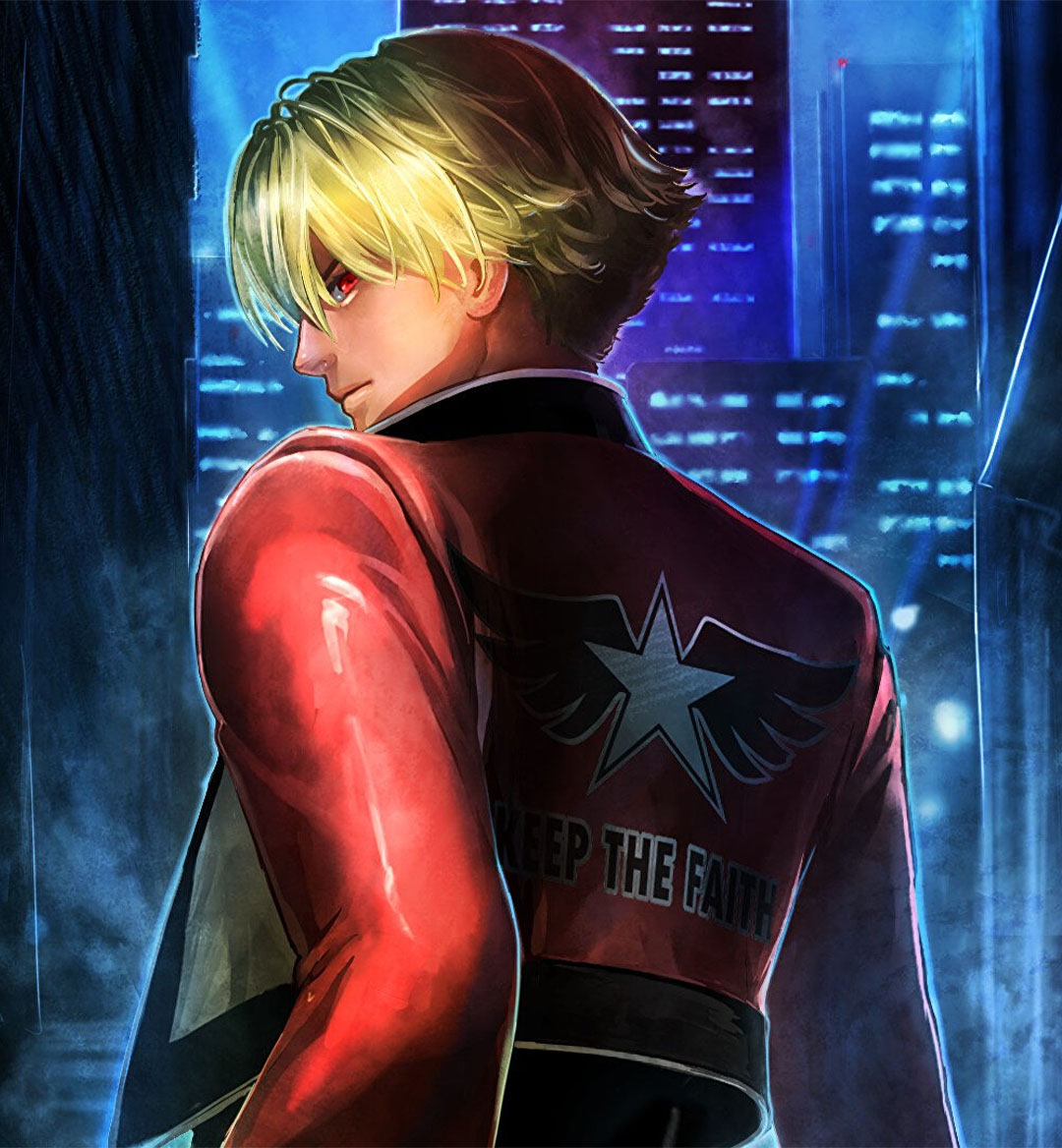 EVO 2022 was such a vibe for a fighting game fan like yours truly. It warmed my cold heart to watch the FGC return to Las Vegas to play some good-ass Tekken and a bunch of other premiere fighters live and in person. On top of all the great competition that was put on display, there were a bunch of great reveals to get overly excited about. Some already released games are getting rollback netcode, a new Tekken is seemingly on the way, Street Fighter 6 revealed its two newest roster members, The King of Fighters XV showcased a bunch of incoming DLC characters, etc. One of the most shocking announcements arrived in the form of SNK making a new Fatal Fury game! I'm hype, you're hype...EVERYONE'S HYPE! To celebrate the occasion, here's a wishlist of everything I want from the next chapter in the Fatal Fury/Garou saga.

Our "Garou: Mark of the Wolves 2" mock-up concept + full time-lapse of its making by our artists Ben and Julian: https://t.co/dKUo7cSnN4
(PS: this is unofficial fan-art, not a real game!)

So last year, I hopped onto Twitter and saw something that pleased me greatly. Lizardcube, which is a development studio that has lent its development expertise to Streets of Rage 4 and Wonder Boy: The Dragon's Trap, tweeted out an image of what they would have done if they were tasked with crafting the art style for a sequel to Garou: Mark of the Wolves. Now we live in a reality where that sequel is actually a real thing!

While I have no issue with the 3D visuals the last two KOF games and the 2019 Samurai Shodown series entry utilize, I'd rather see the new Fatal Fury game step into the beautiful 2.5D realm Lizardcube's fan art is clearly inspired by. The unforgettable pixelated visuals that the original Garou sported still look amazing to this day - a new and improved take on those same graphics would be much preferred over it going full 3D if you ask me. I just wanna see Rock Howard and Terry Bogard in his iconic jacket in all their 2.5D glory!

If it's GAROU 2, I humbly request to bring the New Characters from the prototype. https://t.co/dZXT5SDfir pic.twitter.com/3q8KD7qBUy

So it turns out a Garou sequel was actually in the works before it was sadly shelved. But the actual character sprites for the fighters that were set to debut in that game eventually found their way onto the World Wide Web. And to be quite honest with you all? They all look so damn cool! When you look at the last row of characters, you'll peep six never before seen combatants that would make for some amazing roster additions to the new Fatal Fury game. The dude that looks like a killer carpenter, the lady in the orange sweats, and the black dude with the orange fur coat on all look like potential mains for me. The development team that's being put in place to create the newly announced Fatal Fury/Garou should revive those six lost characters and bring them to life.

A Roster Consisting of 'Fatal Fury' and 'Garou' Faves 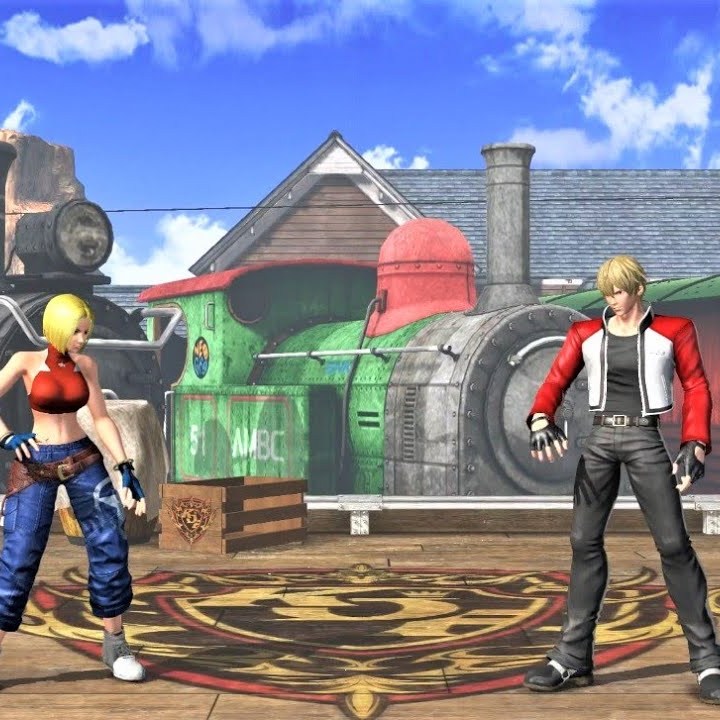 Now as for the famed Fatal Fury and Garou characters that will pop up in the new Fatal Fury game, Rock Howard, Billy Kane, and Kain R. Heinlein have been revealed thus far. I'm fully expecting the roster for this game to mash up a bevy of fan favorites from across both games, which would be amazing to me! Now here's who I'd love to see pop up from the Fatal Fury side of things as older and even cooler-looking renditions of themselves:

As for who should make it in from Garou: Mark of the Wolves. Terry Bogard with his long hair and swaggy jacket needs to pop back up in the new Fatal Fury game alongside the entirety of the first game's roster. I love me some B. Jenet, Kevin Rian, and Khushnood Butt! So they and the rest of the Garou gang need to pop back up, in my humble opinion. The prospect of Andy vs. Hokutomaru and Li Xiangfei vs. Hotaru Futaba in a battle of past and present generations excites me greatly!