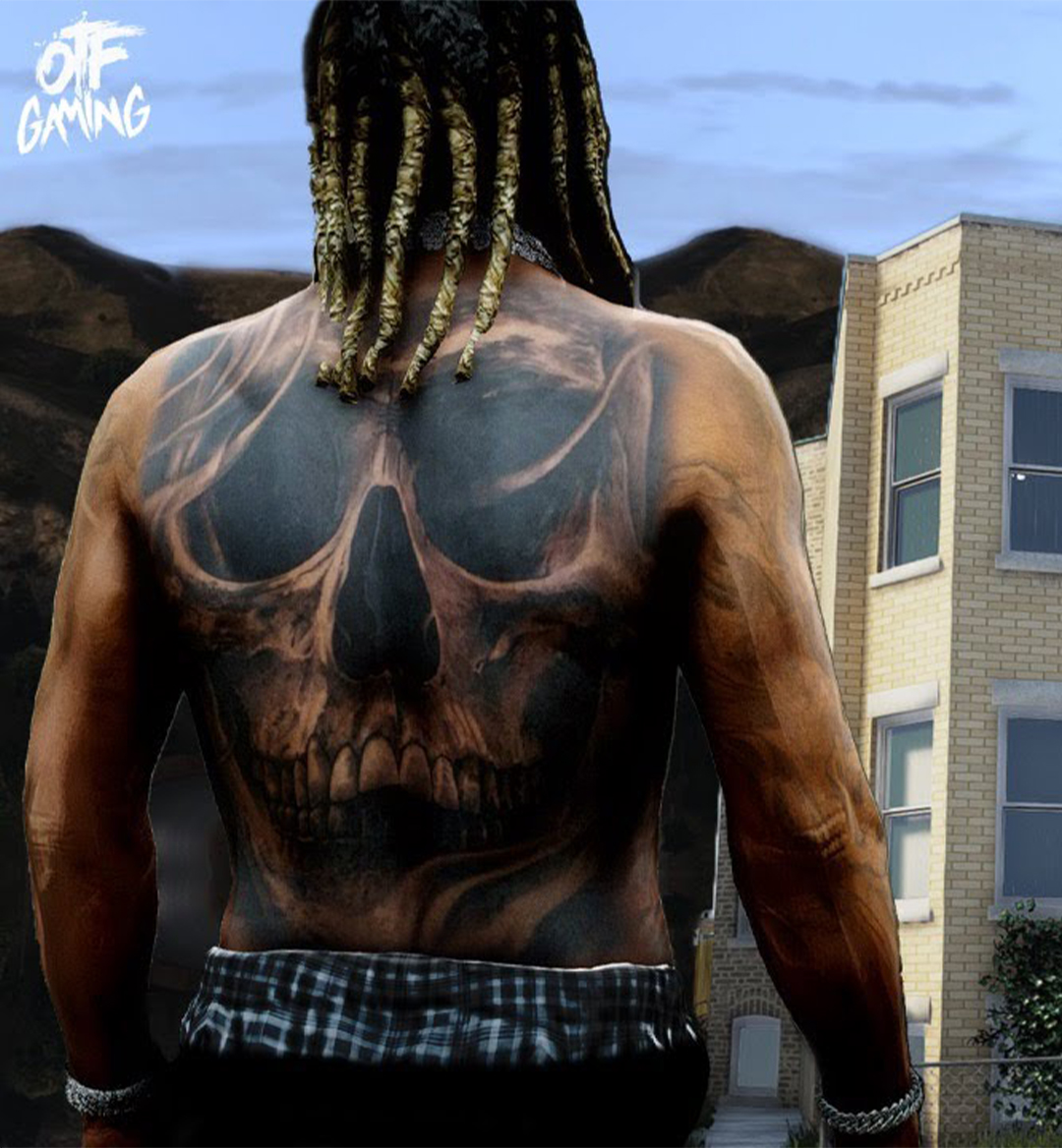 On September 4, 2022, the Grand Theft Auto V RP (roleplay) community got even livelier.

And that feeling of extra excitement is due to the global launch of OTF Gaming's very own GTA FiveM RP servers (Lite and Premium) for participants that were lucky enough to make it in from across North America, Brazil, India, and Europe. The name of this OTF Gaming-sponsored server is simply known as "The Trenches," which features familiar sights for those who hail from Los Angeles and Chicago. This new gaming initiative is not only a way for fans of Lil Durk to band together and game as a collective, but it's also a great way for up-and-coming artists and producers to get their music heard through The Trenches' custom radio broadcasting feature.

ONE37pm caught up with OTF Gaming's Zephyr, Crown, and Lil Durk himself to chat about their gaming-focused organization and everything there is to know about The Trenches.

ONE37pm: What led to the creation of OTF Gaming?

Zephyr: The creation of OTF Gaming came from Crown, who was Durk's creative photographer at the time. He had played video games his whole life and was on a few gaming teams when he was younger. He noticed Durk was playing a lot of Call of Duty Mobile with some friends and he showed him Call of Duty on PS4, so Durk started playing it heavily during the pandemic. Durk's interest started to pick up very strongly with gaming overall. Crown began to show Durk other gaming teams and companies out there. He learned there was a lot of interest from many music artists and sports athletes and how they were attaching themselves as brand ambassadors or investors, which inspired him to create his own. So they reached out to Zephyr, who was formerly a part of FaZe Clan to help build and execute on this new company.

ONE37pm: What are the main goals of this gaming organization?

Crown: ONLY THE FAMILY GAMING aka "OTF GAMING" is a gaming lifestyle and creator-centric organization. The collective aims to be a diverse and inclusive roster of content creators and gamers alike, in addition to bridging the gap between music & entertainment culture through the gaming industry.

ONE37pm: Break down all the details behind OTF Gaming's launch of the GTA FiveM Roleplay Server.

Zephyr: For the launch of the GTA FiveM RP Server, we wanted to create an amazingly refreshing experience for gamers and roleplayers in the RP and FiveM community with a combination of the Gaming Industry and Music Industry. And that's by hosting multiple events and integrating them with both endemic and non-endemic brands in the gaming space to showcase them and have our players engage with their brand/products. We're also looking to roll out a digital music festival and a lot more!

ONE37pm: Have you always been a gamer, Durk? If so, what games have you poured the most time into?

ONE37pm: What are some cool things OTF fans can look forward to seeing, doing, and hearing in your GTA server?

Lil Durk: The gamers can look forward to getting in with the game server. I be poppin in there from time to time and we going to throw some music festivals of the artists for them.

ONE37pm: Do you ever see yourself creating an OTF esports team in the future?

Lil Durk: Yeah. I'm talking with Crown and Zephyr about getting involved with games with tournaments.