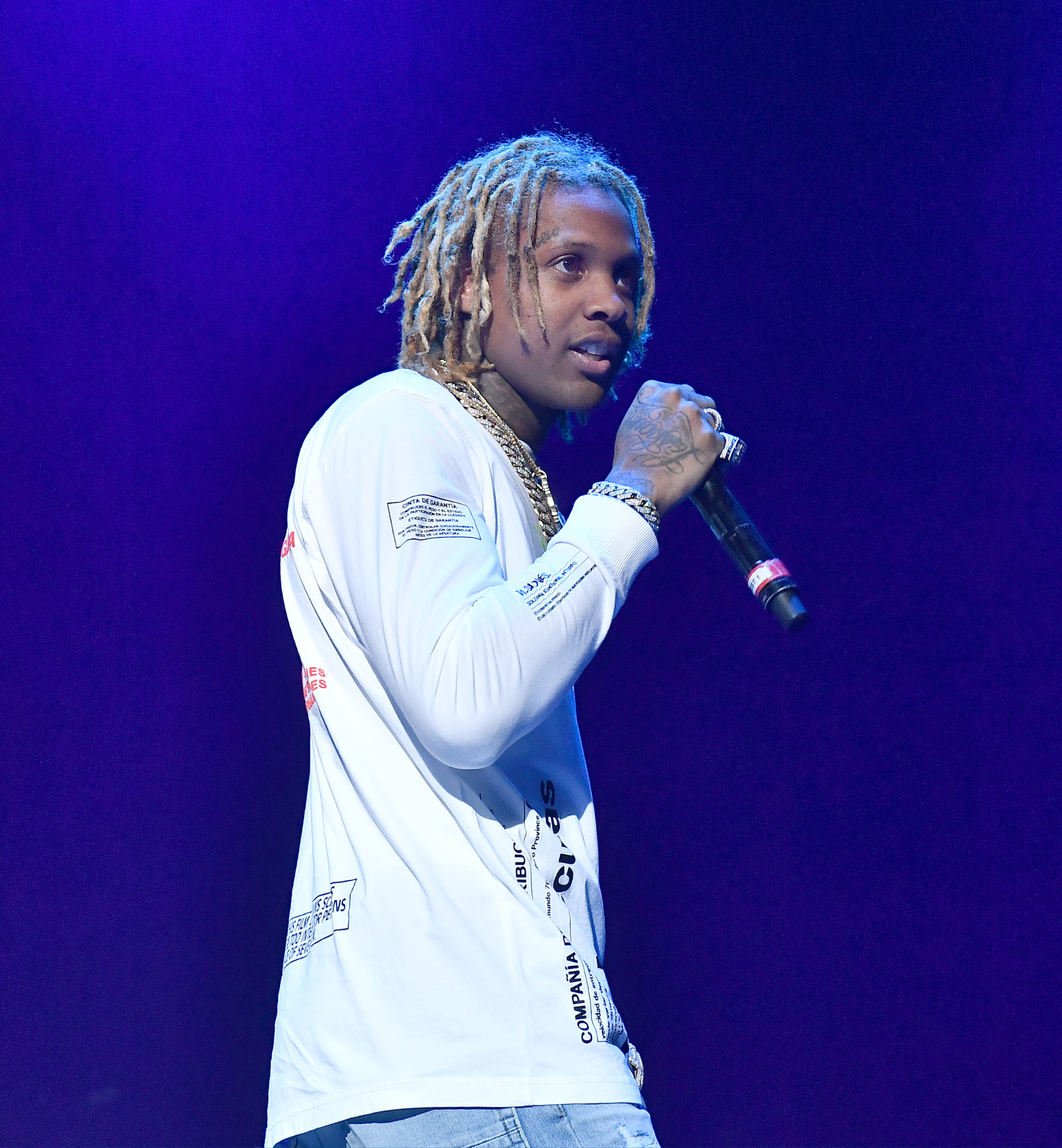 'Lil Durk net worth' is yet another trending search term in the digital world of rap. And yes, we're about to dive deep once again. It's no secret that hip-hop stars are some of the richest people in the entertainment industry. Thanks to their successful music careers, many rappers have amassed small fortunes. One such rapper is Lil Durk, whose net worth is estimated to be $8 million. Here's everything you need to know about how he made his money. 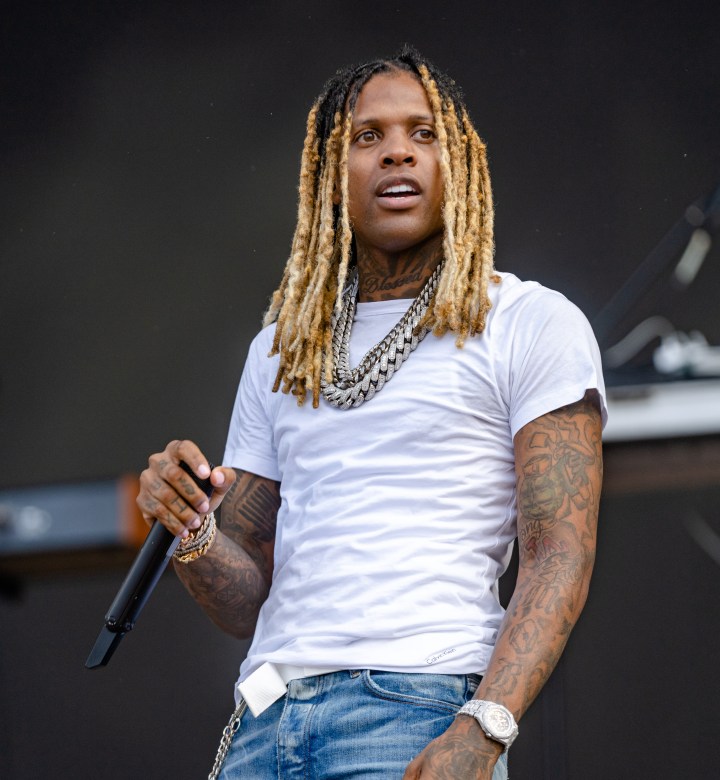 Durk Derrick Banks, better known by his stage name Lil Durk, is an American rapper, singer, and songwriter. He is signed to the NYC-based record label Alamo Records, which is an imprint under Interscope Records. This signing came after his departure from Def Jam Records. Many believed that he was signed to French Montana's Coke Boys label early on, but years later Durk confirmed this was merely a rumor.

His breakout record was 10 years ago, and featured none other than French Montana: "L's Anthem."

To hip-hop fans, it's no secret that Durk knows how to grow his money and manage it properly. On the heels of creating his label, Only The Family (OTF, for short), Durk has began his ever-growing ascension into vast wealth. Not too long ago in April 2021, he created a notably appropriate offshoot to his label, OTF Gaming. This would prove to be one of the many moves he'd make in diversifying his rap money, just like opening a trucking business. The rapper spoke candidly about the launch of this endeavor on his interview with DJ Vlad.

Like other rappers whose net worths we've covered, Lil Durk pulls a boatload of money from touring. Take this Instagram story from Durk for example:

Lil Durk claimed in 2021 that he and Lil Baby's tour sold over 225,000 tickets, generating the rap duo a total of 15 million USD. That's one single tour -- and a tour for an album that spent half the time of his latest on the Billboard 200. So, try to imagine just how much money he made after 7220 performed the way it did. The streaming of the music, radio plays, performances, features, and more. Forget about how he flexed a $40 million label deal resigning with Alamo after 7220's stellar performance. It's crazy to consider just how many revenue streams rappers have nowadays. I'd hate to be an IRS agent, and Durk's IRS agent nonetheless.

Some of the many brand deals Durk has found himself in include: Marc Jacobs, Ethika, Luc Belaire, Young and Reckless, and Beats by Dre, to name a few.

This past year has been major for the Chicago-born rapper, and is just a small indication of what fans can expect from him going forward.

As one of the most popular rappers in the game today, it's no surprise that Lil Durk has an estimated net worth of $8 million. That's what the internet says, but if you paid any attention to this article, it's pretty easy to understand how that's likely an underestimation.

Thanks to his successful music career, Durk's been able to amass a small fortune. From his chart-topping albums to his popular singles, there's no doubt that Lil Durk is one of the hottest names in hip-hop right now.