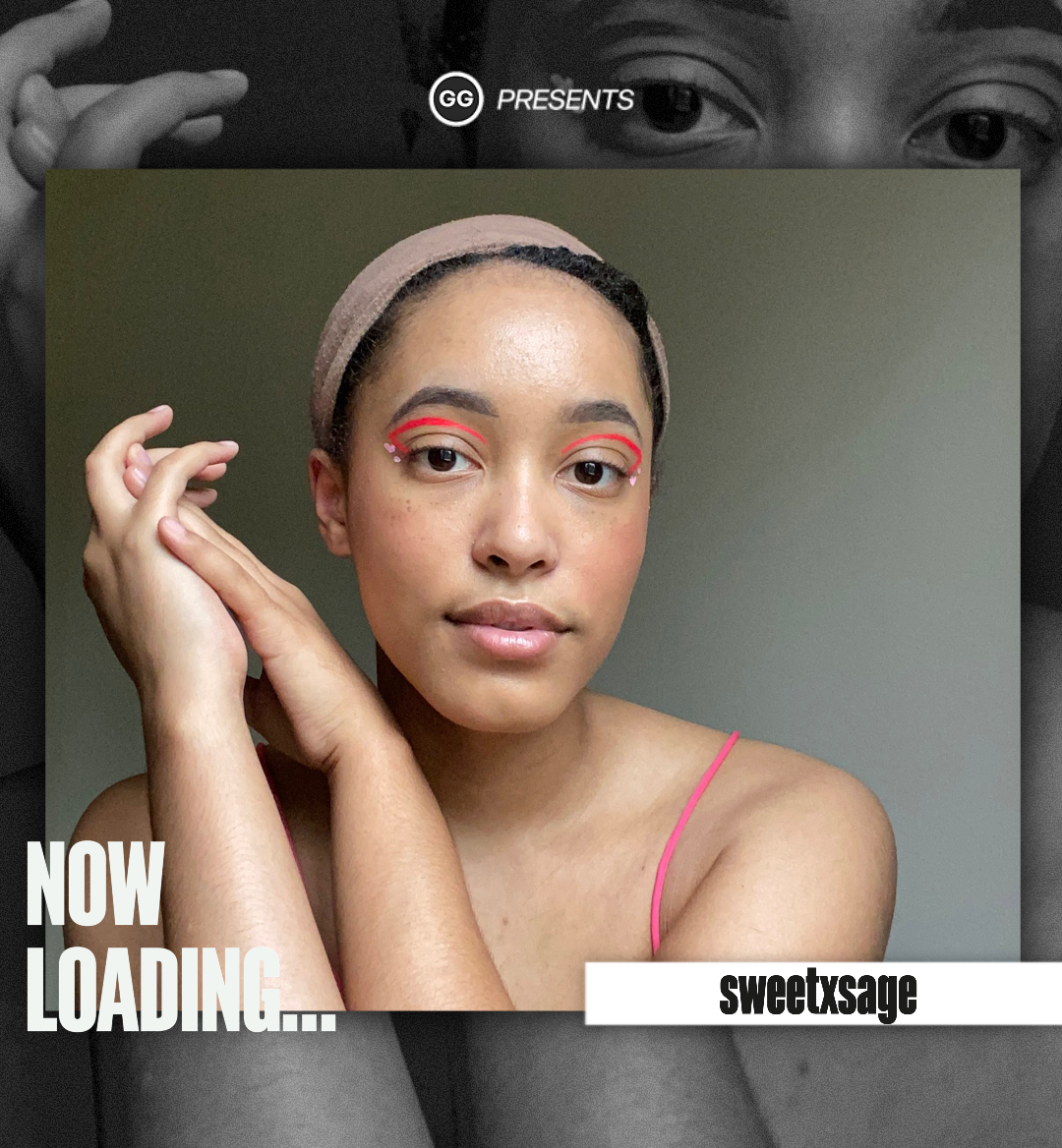 "Anime obsessed, soft voiced cutie who loves indie games. I love dad jokes, so you get extra cool points for telling me a good one." That very apt description applies to the gaming content creator/streamer sweetxsage, a huge indie gaming fan that makes it her duty to highlight them across every console imaginable. Besides her love for lesser-known titles, she also dedicates her time to showcasing her multiplayer skillset in games such as Valorant, Apex Legends, and Fortnite. As our latest subject for the Now Loading... interview series, sweetxsage checked in with us to detail the origins behind her name, what anime she recommends to everyone interested in the genre, and so much more. 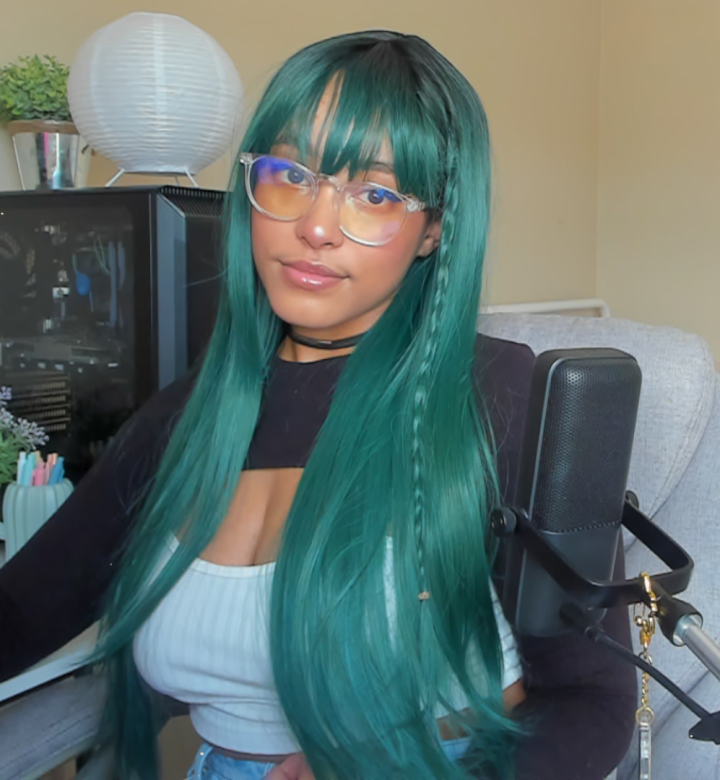 ONE37PM: "sweetxsage" is such a cool name! What led to you choosing that moniker for yourself?

sweetxsage:  I used to go by "Animeamii" and after streaming for a couple of weeks, I realized that a big part of my branding would be attached to anime. Even though I still enjoy the medium, I wanted to step away from that community a little. I asked my Twitter followers what I should change my name to and one of the suggestions was "Sweet Sage." It wasn't available on all platforms, so I added the silent "X" (much like Hunter × Hunter).

ONE37PM: Did you grow up loving games as a child? And what are the games that helped shape your upbringing?

sweetxsage: I didn't play a lot of games growing up - in my house, it was very much considered a "boy thing." I did get to play a couple of Wii games - specifically, Jett Rocket and Chick Chick Boom were my favorites. In college, an ex let me use his Switch a lot, so I ended up playing The First Tree, Oxenfree, and Hollow Knight and fell deeply in love with gaming.

ONE37PM: It's so dope that you're a big advocate for indie games! What indie games do you think way more gamers should show some love to?

sweetxsage: There's a huge list of indies that I really enjoyed, but the two games that have shaped me and my community the most are probably Stardew Valley and Spiritfarer. Both are very well known at this point but are well written and very well polished. Stardew Valley is a farming simulator game that also has town drama. There's action, fishing, romance, and a creative aspect to it as well. Spiritfarer is a heartfelt game about life and death. You take care of spirits and when they are ready to travel to the final "other side" you escort them to the gate. Very emotional, and after playing the game, I found out the characters were modeled after the game devs' real family and friends.

ONE37PM: What are some of the best parts about being a streamer/content creator? And what would say are some misconceptions that come with that career?

sweetxsage: The best part for me is meeting new people. I love learning about other people's lives and their experiences. Connecting with others on the internet is one of my favorite things and being able to do that in a safe environment that I curated is great. I also really love being able to educate people from all over about things that matter to me.

One common misconception is how much money streamers make. I've been full-time for over just a year and I haven't been "comfortable." I make enough in most cases to just pay my bills and take care of my pets. MOST of the streamers I know can't pay bills from just their streams.

Another misconception is how little streamers work. In most cases, you have to work more than 35 hours a week to grow. And during my best growth period, I was working 60-70 hours a week. A very tiny amount of people can do no promo, no stream tests, have no overlays, alerts, etc., and STILL be successful. In today's industry, you have to know people, put in the work to perfect your craft, and then maintain your audience.

ONE37PM: What are some future goals you'd love to accomplish in the next five years or so?

sweetxsage: In the next five years, I would love to work in community management for a game studio. I really love the cozy community a lot and I feel like working directly within a studio I enjoy AND being able to talk to the community that loves what I do will be fun. I would also love to be signed to an esports org as a content creator. AND I would also love to host more events and have them become a regular occurrence for me. Lots of goals, actually.

ONE37PM: So anime is life for you, I see! Yuri on Ice, One Piece, and Relife are among your favorites. What are some other anime you'd like to recommend?

ONE37PM: What are three essential pieces of advice you think every up-and-coming streamer/content creator should know?

sweetxsage: One - figure out why you want to be a content creator. Money is a great motivator, but usually, it takes a long while before you see a significant amount of money from content creation. Do something because you enjoy it, not JUST for money.

Two - think seriously about branding and how you can stand out from everyone else. Gael Level is an amazing content creator and I learned most things from him on Twitch and Youtube. He teaches you about branding and other Twitch-related things. Start there.

Three - remember that this is a job for some people. Don't compare your amount of work to other people, who could very well be full-time and have more hours in the day to devote to creation. You're more than likely doing enough if you're serious about this becoming a career, so trying to put out as much content as someone else isn't going to help you. Quality > Quantity.