Inside the Screen: Aaron "Don" Dukes Talks to Jx.Zero 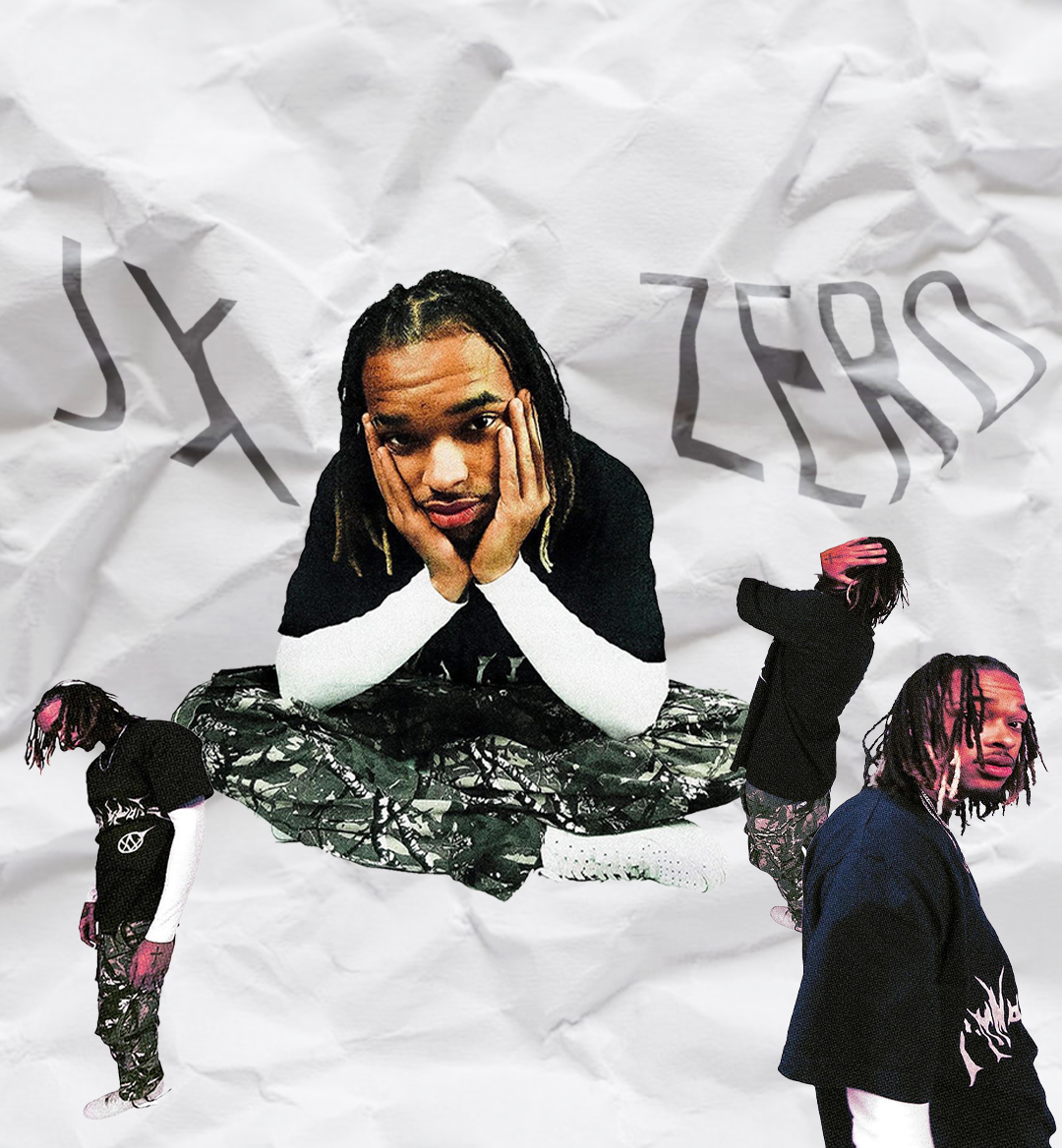 Jx.Zero has been having an incredible year, especially after the massive success of his mega-hit "Playboy." The track has become extremely well-known, being used alongside the "griddy" dance trend.

The trend has taken the song to an extreme, as trends tend to do, resulting in a classical version of Jx's hit song. The remix is a mashup of "Playboy" and Tchaikovsky's "Nutcracker," which led to an additional increase in videos made with the song.

With this level of exposure comes a lot of responsibility. Fans are quick to label artists as "TikTok rappers," when in reality, the only thing that separates them from a "regular" artist is their means of blowing up. Jx.Zero could've become well known through a variety of ways, but it just so happened TikTok was it. In 2022, that means an awful lot of exposure. 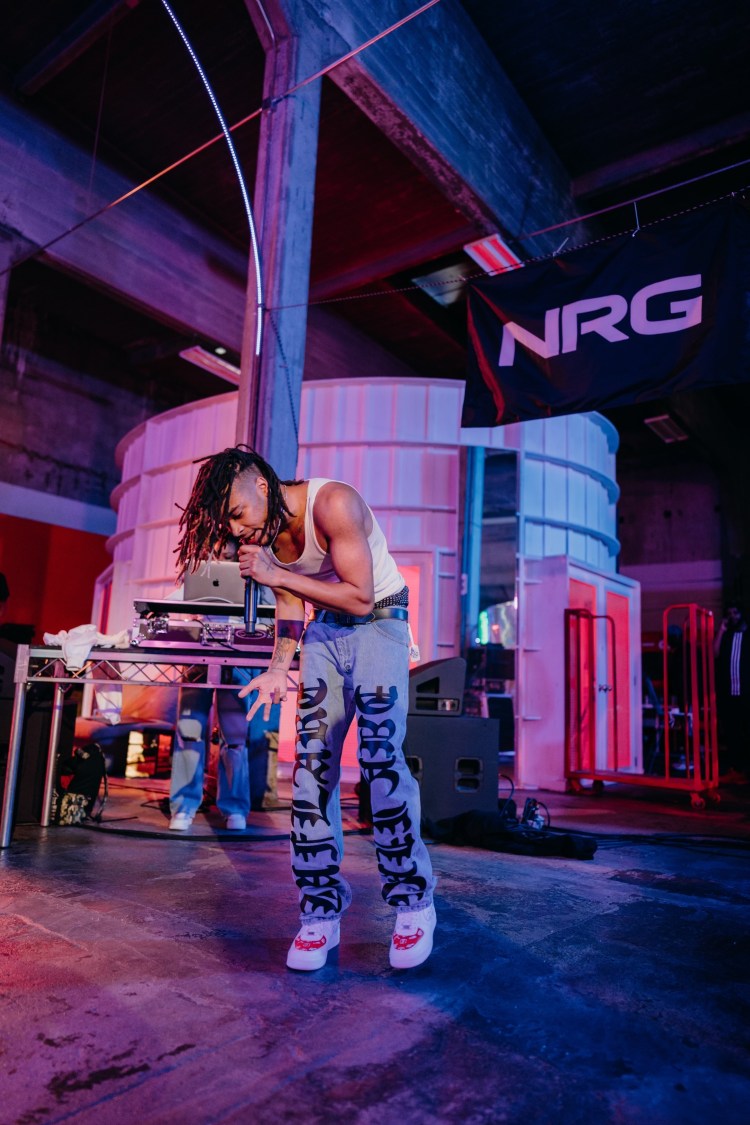 Last month, Aaron "Don" Dukes from the ONE37pm team linked up with Jx.Zero after a special all-star Fortnite invitational (April 19th) called the 'NRG Champions Show, Featuring Fortnite,' sponsored by Omnic Data. After Jx did a performance at the event, he had a chance to talk with Aaron and elaborate on his love for gaming, music and more. As it turns out, Jx is a gaming fanatic.

If you're like Aaron, and you can see beyond the TikTok-driven hit, you've probably found Jx's impressive catalog of two albums: 'Hi I'm Jx' in 2020, and 'In My Sins' in 2021 - which contains "Playboy" along with many other bangers. Each project is 7 tracks long, and tells you a lot about Jx, from his ability to musical inclinations.

In addition to the music, this conversation between Aaron and Jx.Zero explains just about everything else that fans are wondering. They discuss his roots, getting started with music, gaming and much more. The conversation sounds like something you'd hear exchanged between close friends; if you're looking to get to know Jx.Zero, this interview is the absolute best start.

Jx.Zero is an artist who was blessed up with an extraordinary amount of progress in 2022. As his brand continues to scale, the artist is keeping his eyes directed forward and being himself. Jx is an artist's artist, not a "TikTok artist." He seems to have a bright future ahead of him, and for good reason.