A Look Into 2FeetBino’s Music Before His Upcoming Album 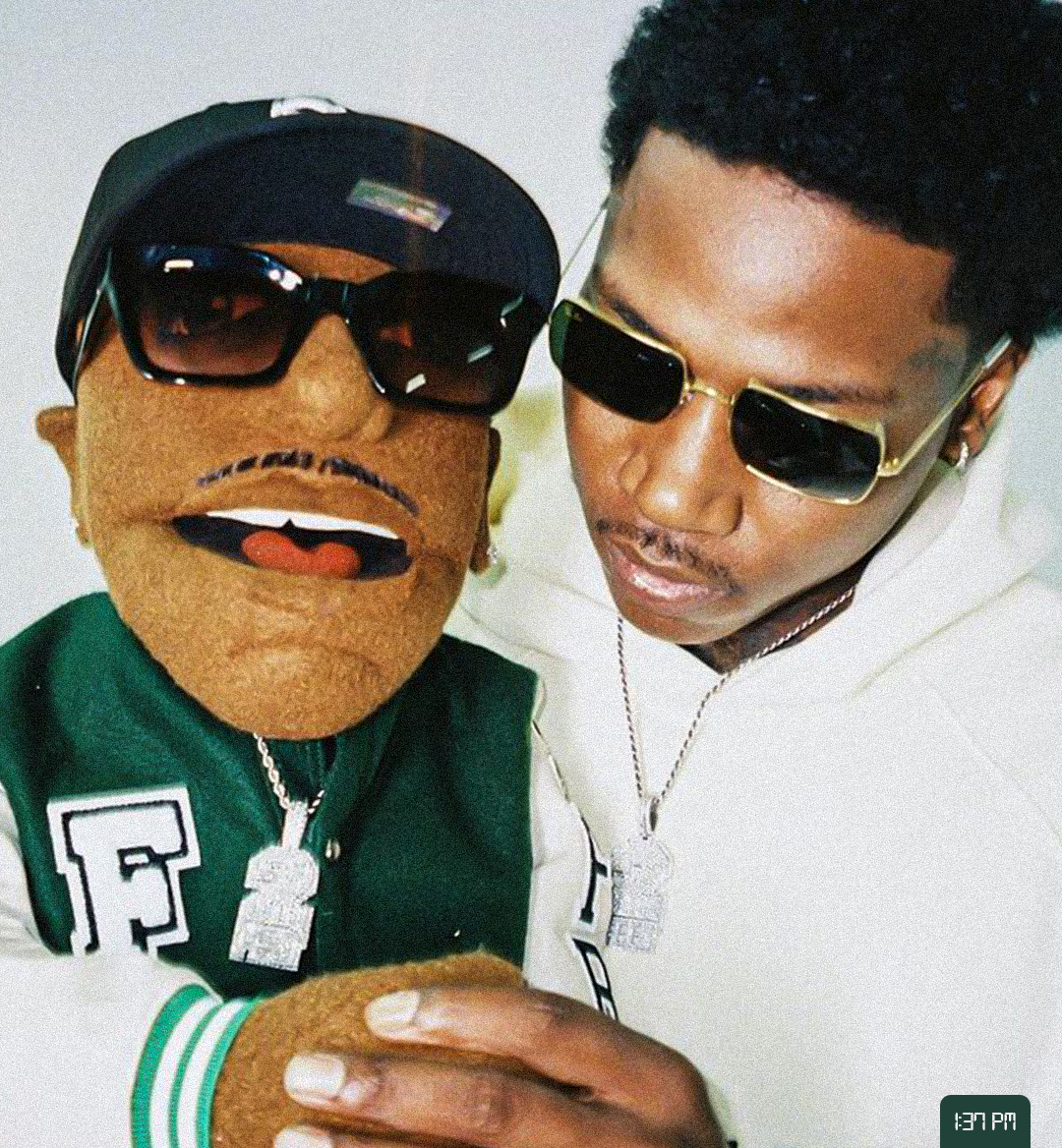 Often, within the music scene, Atlanta and Chicago are considered the meccas of the hip-hop space. This is arguably true given the talented artists that have come out of the mud from these cities. However, in particular, one artist delivers a unique sound that combines elements of both, and that artist is 2FeetBino. While born in Atlanta, Bino also spent time during his childhood in Chicago, helping shape and develop his sound.

Bino is signed with Paradise East Records, the home to fellow recording artists Yung Nudy and SG Tip based in Atlanta. Additionally, Bino has a distribution agreement with Sony Music Entertainment, one of the top three major record labels. With the support system and talent he possesses, he has built a solid support group that has helped him gain over three-hundred thousand monthly listeners.

Bino recently announced that his new album Cousin Feeter would be released on Friday, December 9, 2021. We know that the album will be a sixteen-track project, with available features from Seddy Hendrix, Young Nudy, and 4l Quan, but we can expect more features from the Atlanta artist. Bino already released four songs from the album as singles, one of which is “Can’t Contain,” featuring Young Nudy, which you can listen to below.

Young Nudy and Bino have been collaborating for years, with Bino’s 2018 debut release “No Freestyle” featuring Nudy, with several more singles being released from the duo for years to follow. The song had a lot of positive reception, gaining over three million streams on Spotify and gaining thousands of favorable comments on YouTube. This has led to creating a power-duo with Nudy and Bino, delivering unique lyrics and a creative flow that play off each other. This team has now led to fans wanting and expecting more collaborations, with fans offering nothing but positive feedback for each collaboration track.

While Nudy and Bino are a dominant combo, Bino does a terrific job on his solo tracks, proving that he is an artist that can hold his own. This is evident on tracks such as “Got Me Started,” “Apple Pie,” “Keep Goin,” and “Sex, Money, Seafood,” to name a few. On “Got Me Started,” Bino delivers raw rhymes over a soulful choir sample. The song was released in June 2021 and has gained over eight hundred thousand streams. Tune in below!

One of Bino’s most streamed songs is “Keep Goin,” which has over a million streams since its release. In the song, you can hear rough and emotional lyrics from Bino, which resonates with listeners, as evident as a top-playing track for him. The song is a part of Bino’s fourteen-song album A Story Never Told. This album features no additional artists - just Bino and his wide range and versatility. If you haven’t heard this album before, tune in!

Bino is coming off a big 2021 with countless single releases, several music videos, and an upcoming album. We expect Bino’s forthcoming album to be a career-defining moment for the emerging star, as he is looking to cement his name into Atlanta history. So if you are unfamiliar with the Atlanta artist, you need to tune in.