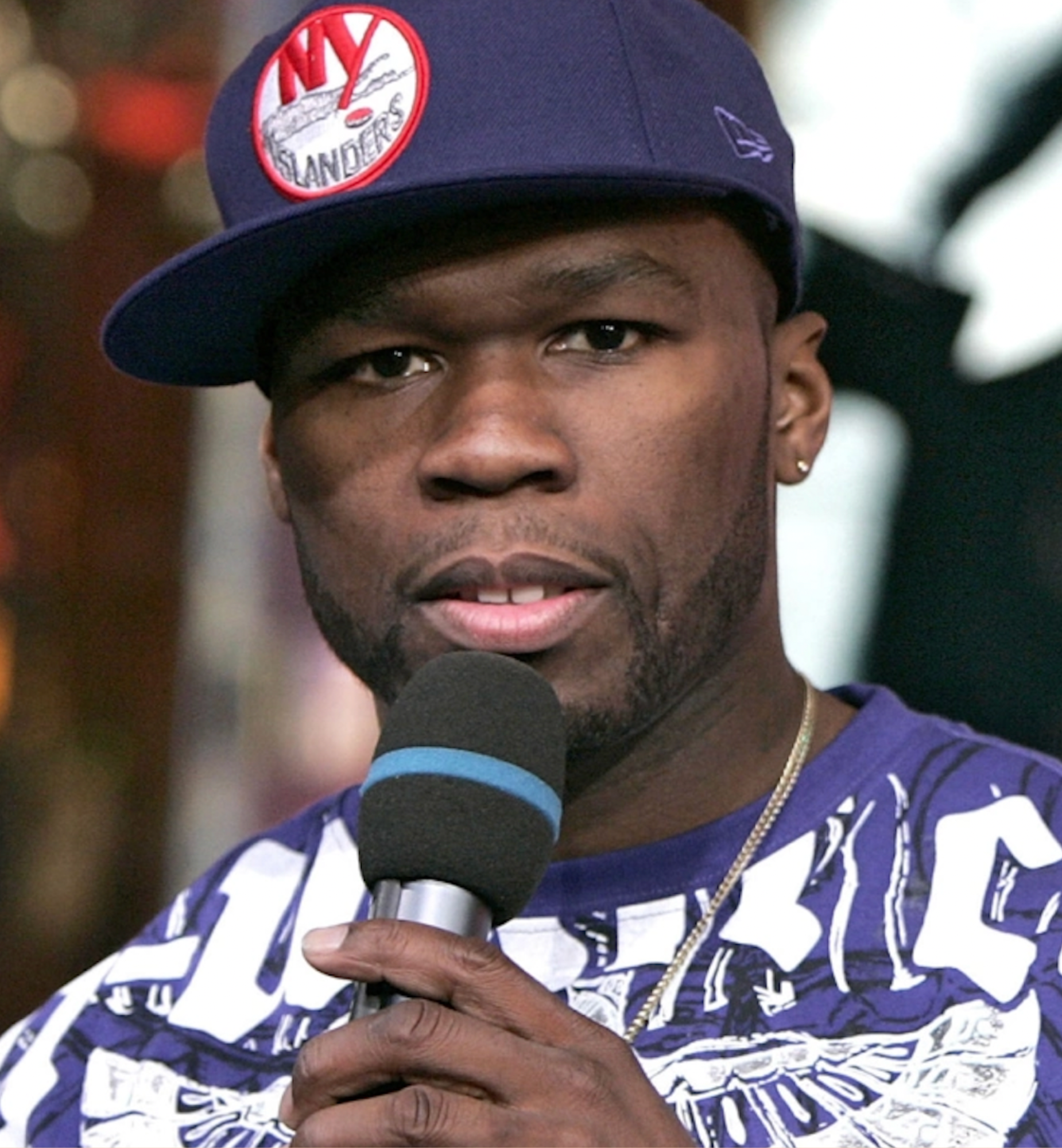 50 Cent dominated as a record-breaking, multi-platinum rap superstar in the early 2000s. He’s now dominating the small screen as a record-breaking tv and film producer. 50 Cent movies and TV shows have been the talk of the town for some time now. His almost decades-long working relationship with Starz has produced several of the most popular shows in the cable network’s almost 30-year history.

Prior to taking over the television game, he made a splash on the big screen with films like the biographical Get Rich or Die Tryin', as well as acting alongside iconic actors such as Robert De Niro, Forest Whittaker, Sylvester Stallone and Arnold Schwarzenegger. Not only has 50’s projects garnered lots of views and critical acclaim, they’ve also received several awards, including a NAACP Image Award. He has also received a star on the Hollywood Walk of Fame.

RELATED: 20 of the Biggest First-Week Sales in Hip-Hop History 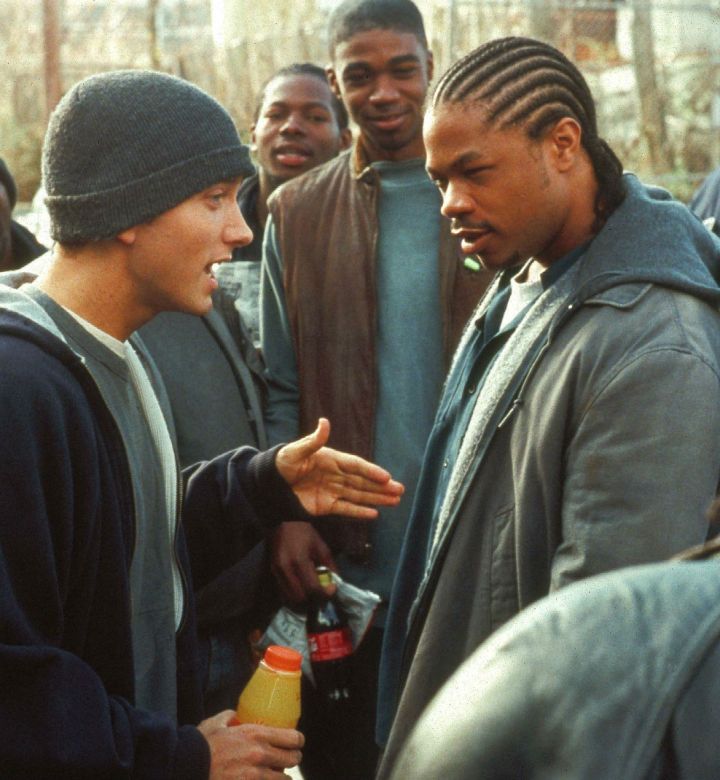 At the start of 2023, news emerged of 50 Cent and Eminem announcing their upcoming collaborative TV series for 8 Mile. The adaptation of the legendary 2002 film is sure to entertain, as 50 said it himself, "I'm batting a hundred." While we wait for more details, we had to give this a spot on our list just off of the pure hype around it. 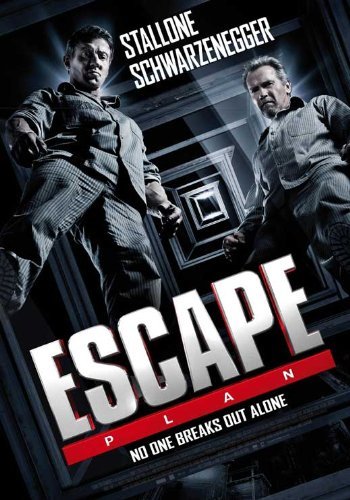 Next up is Escape Plan, a 2013 movie in which 50 Cent portrayed a character named Hush. It stars Sylvester Stallone and Arnold Schwarzenegger, and the plot is centered around exactly what the title sounds like: a prison escape. 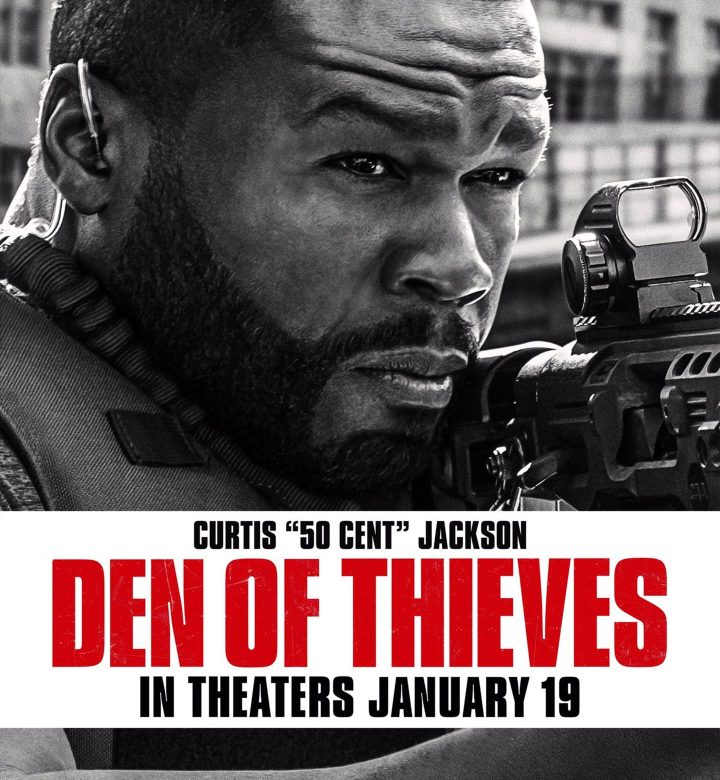 At number eight on our list is Den of Thieves. Written, directed, and produced by Christian Gudegast, this film stars Gerard Butler as the main character, along with 50 Cent (obviously), who stars as Levi Enson Levoux. The movie garnered plenty of acclaim, but wouldn't end up as 50's top movie performance ever. 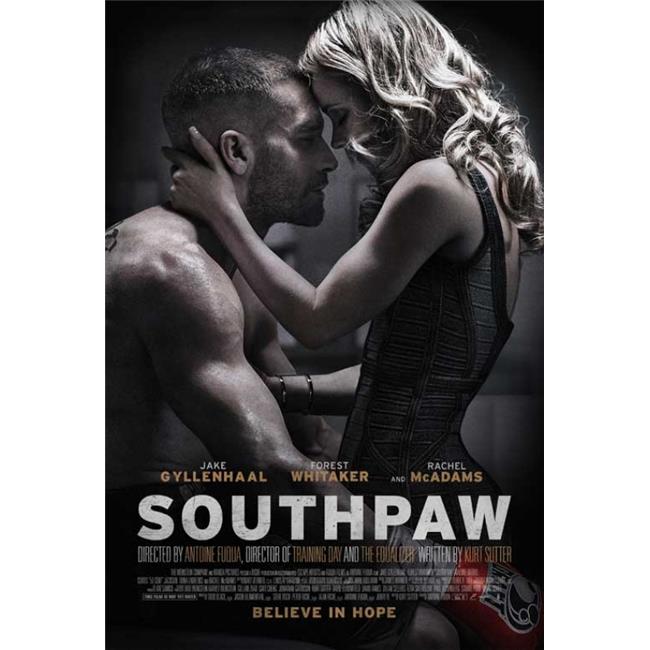 At number seven on our list is Southpaw, which is arguably one of the most highly regarded film performances that 50 has been a part of to date. This legendary boxing film stars Jake Gyllenhaal, Forest Whittaker, and Rachel McAdams, as well as 50 Cent, who stars as Jordan Mains. 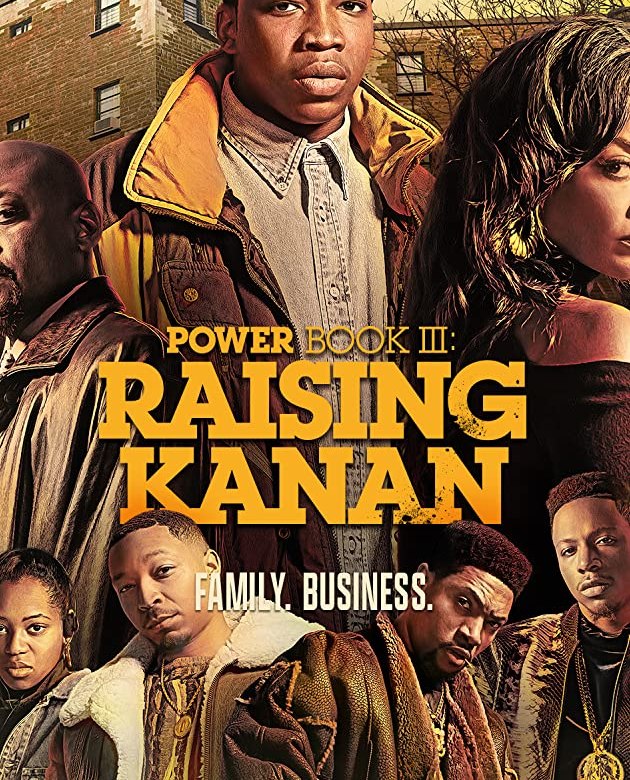 Up next on our list is Book III of Power, Raising Kanan, which documents the upbringing of 50 Cent's character in the show. It tells the story of how his notoriously heartless character came to be. 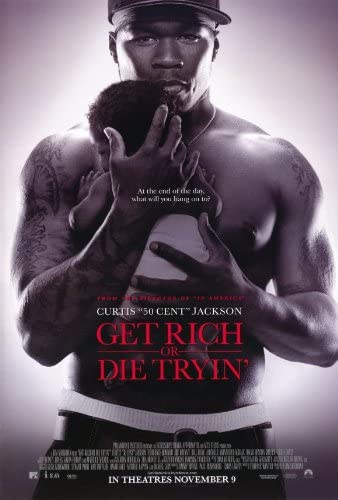 At number five on our list is 50 Cent's most famous film, the very film that documents his real life story. This was his debut acting appearance, and is a large part of why more and more opportunities presented themselves in the time thereafter. 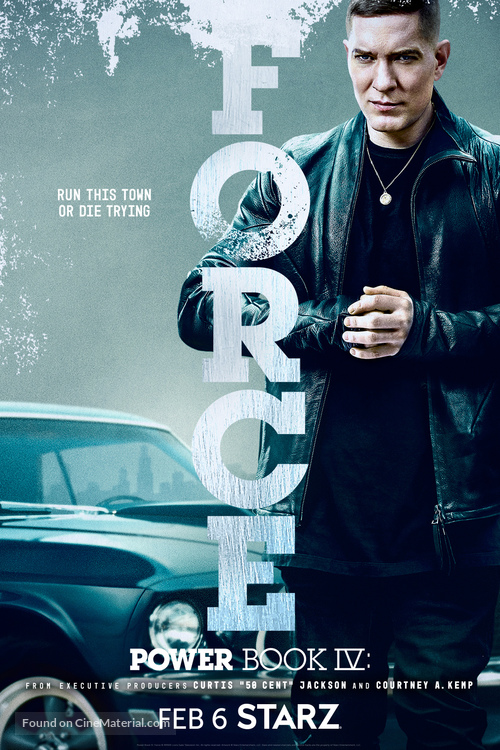 Next up on our list is Power, Book IV: Force. The last book in the Power series, this is a popular edition of the legendary storyline that 50 helped bring to audiences around the globe. 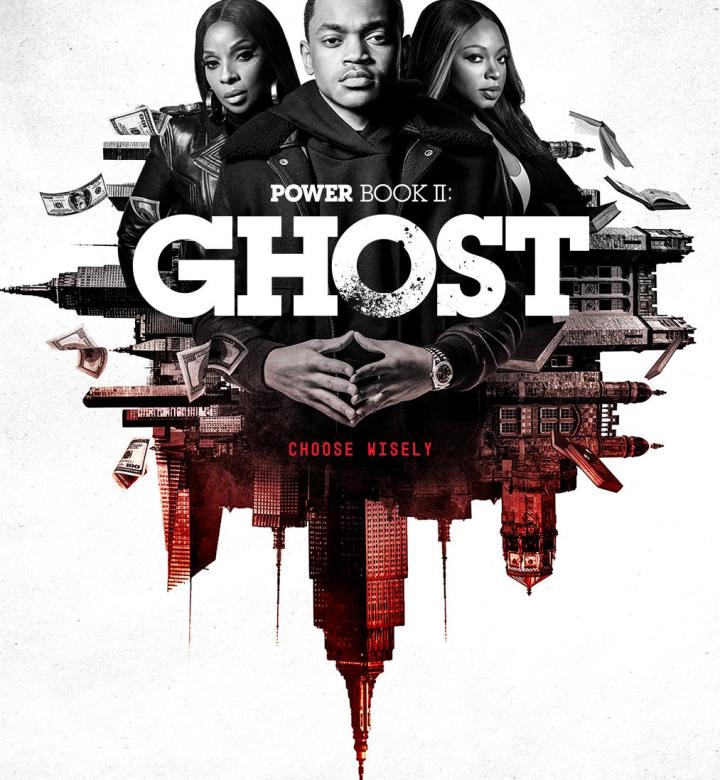 There are mixed reviews about all books of Power; it seems fair to say that everyone has their own order of best to worst. At the same time, it's arguably 50's most highly acclaimed TV series. At number three on our list is Power, Book II: Ghost. 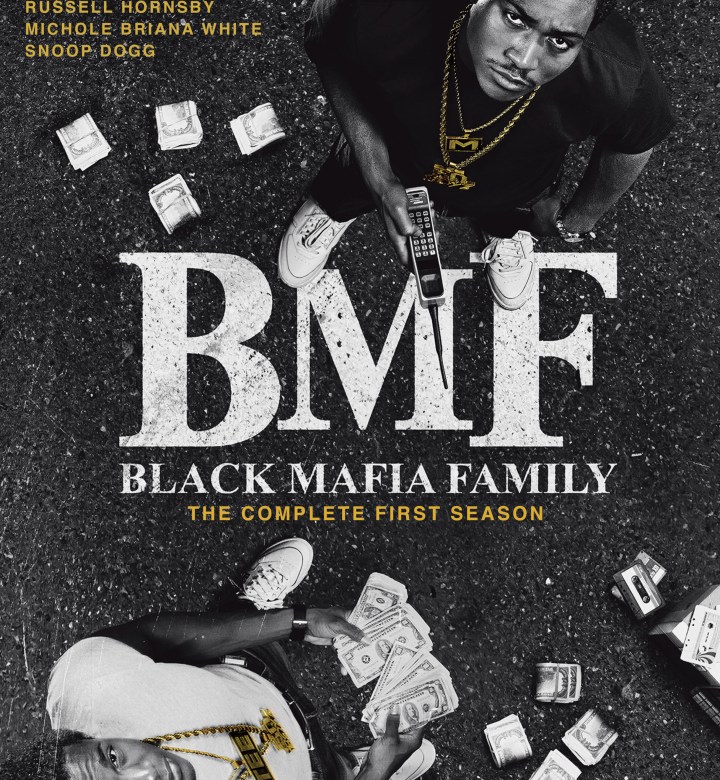 Authenticity has proven to be a primary focus of 50 Cent's when it comes to anything entertainment. BMF is another prime example of that concept, as it stars Lil Meech as his father, Big Meech. This is just one example of the attention to detail that 50 Cent exemplified in this legendary series. 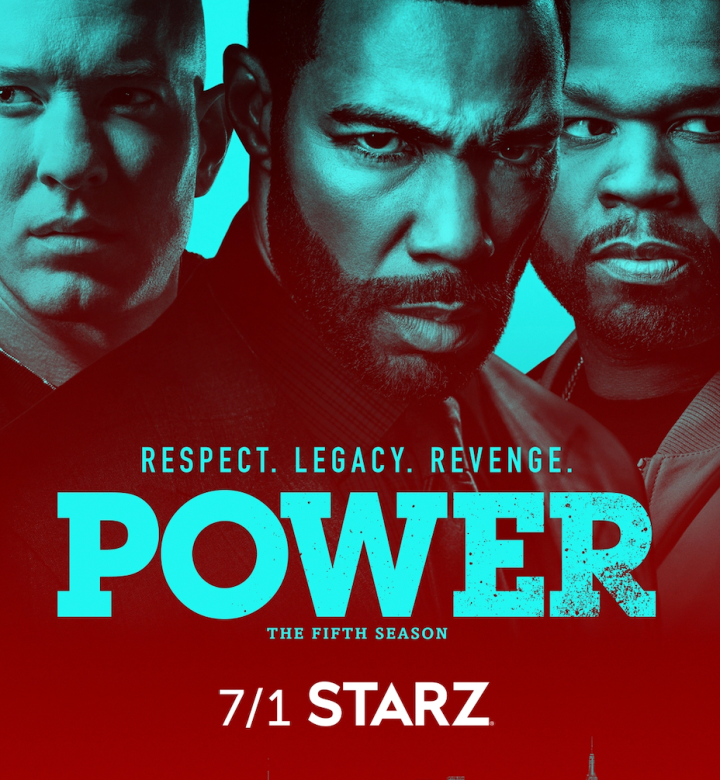 At the number one spot on our list is the original series of Power. This is easily the most highly regarded of all four books, and for good reason. It's the foundation which gave them the creative space to create three more books of Power. This is one of the primary reasons that 50 has come to make such a killing in the TV game.