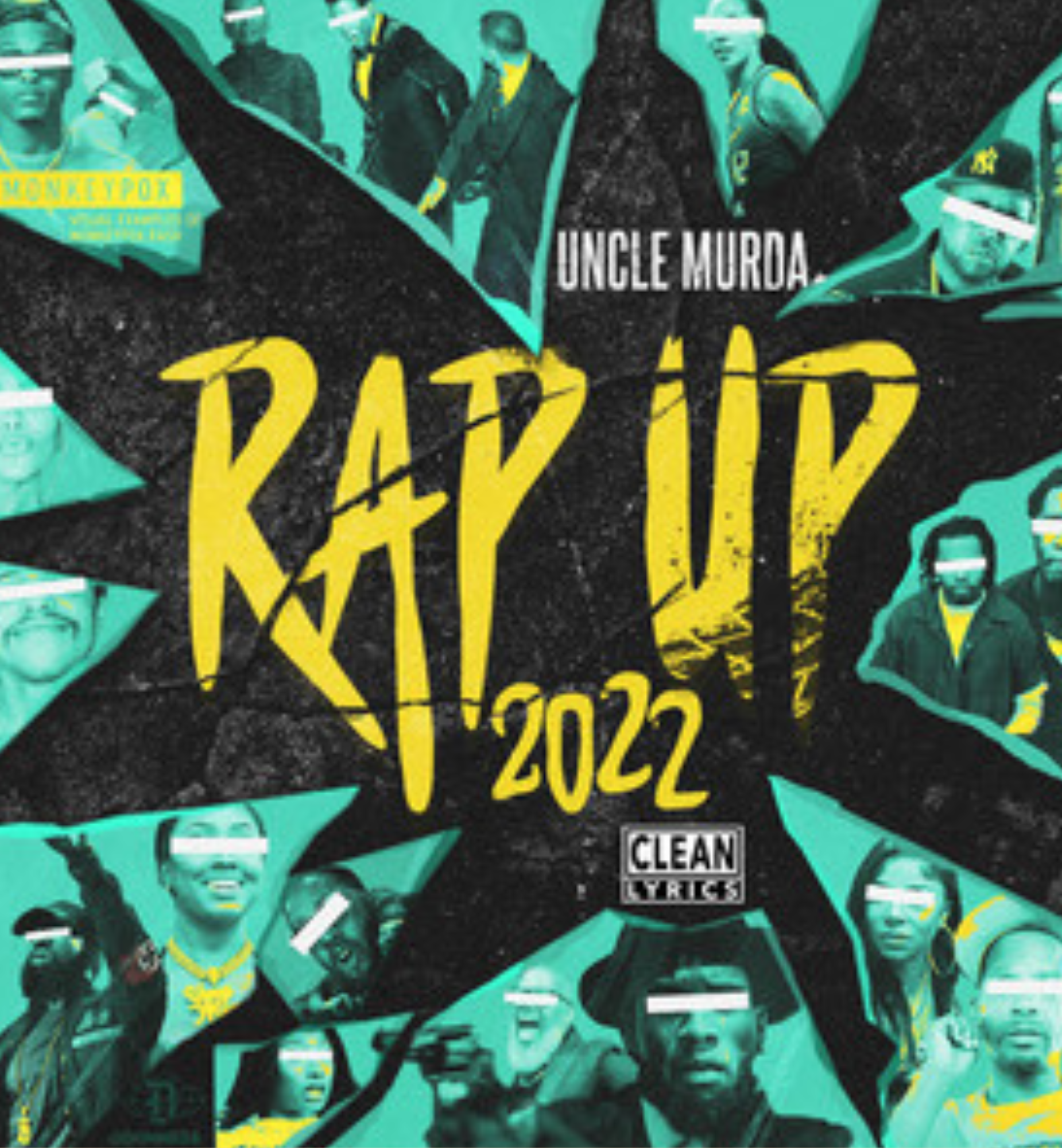 Nowadays, there are a few things we can expect as the year starts to near its end. We can look forward to the holiday season, Mariah Carey’s “All I Want For Christmas” topping the charts and the latest installment of Uncle Murda’s “Rap Up” series setting the streets and internet ablaze.

Who is Uncle Murda?

If you're a hip-hop fan, then you've likely heard of Uncle Murda. He is a popular American rapper from Brooklyn, New York. Uncle Murda, whose real name is Leonard Grant, has a storied history in hip-hop, most notably being a top-tier talent in the 2000's and 2010's. Thanks to his manager, the legendary DJ Green Lantern, Murda had initially grown to fame after Jay-Z signed him to Roc-A-Fella Records in 2007. The gritty Brooklyn-born artist even rapped alongside Hov on Fabolous' single "Brooklyn."

The certified street rapper continued to build his buzz with the release of a bunch of mixtapes and even more guest appearances. Some of his most known collabs feature the likes of artists such as Future, 6ix9ine, Jeremih, Jim Jones, French Montana, Busta Rhymes, Raekwon, DJ Khaled and many other notable names.

Uncle Murda, who signed to 50 Cent's G-Unit Records in 2016, experienced a career resurgence of sorts after he started recapping the year in hip-hop and pop culture with his “Rap Up” series.

The "Rap Up" Series

Uncle Murda has become well-known for his annual "Rap Up" series. The "Rap Ups" have become so popular that they now have their own dedicated fanbase eagerly awaiting each December release. He said it best in the opening verse of the “Rap Up 2022,” “Y'all couldn't wait for this shit to drop, it's part of hip-hop.”

He released the first “Rap Up” in 2014 and hasn’t missed a beat since. Although he has said that he’s ending it on a few occasions, he’s continued to deliver a new installment every year since he surprised us with the OG “Rap Up.” On each song, he delivers a bars about events such as award show controversies and celebrity breakups — creating an engaging combination of lyrical poetry and news reporting.

With everything that went down in the culture throughout 2022, "Rap Up 2022" might have been one of the most eagerly awaited “Rap Ups.” Over the course of 15 minutes, the BK MC manages to tackle just about every major pop culture event of last year.

The “Warning” rapper offered his take on Will Smith slapping Chris Rock at the 94th Academy Awards, Ye’s (Kanye West) anti-Semitic meltdown, the YSL RICO case and of course the Megan Thee Stallion and Tory Lanez saga, which resulted in Tory being found guilty on several charges, including assault with a semiautomatic firearm.

“Tory Lanez and Megan trial was like a soap opera/Still don't know if Tory Lanez or that girl Kelsey shot her,” he rapped on "Rap Up 2022."

"Rap Up 2022" also made headlines for the “Get The Strap” rapper name dropping NBA Youngboy, Freddie Gibbs, Saweetie, City Girls, Master P, Nick Cannon, Diddy, Lil Baby, and more in his lyrics. Murda had a few positive things to say as well, which were mainly directed towards his fellow Brooklynites like Jay-Z and Bobby Shmurda.

The song is more than 15 minutes long, and is wildly entertaining, whether you think he's right or not. Here is the link to the lyrics of the entire song if you want to see it for yourself.