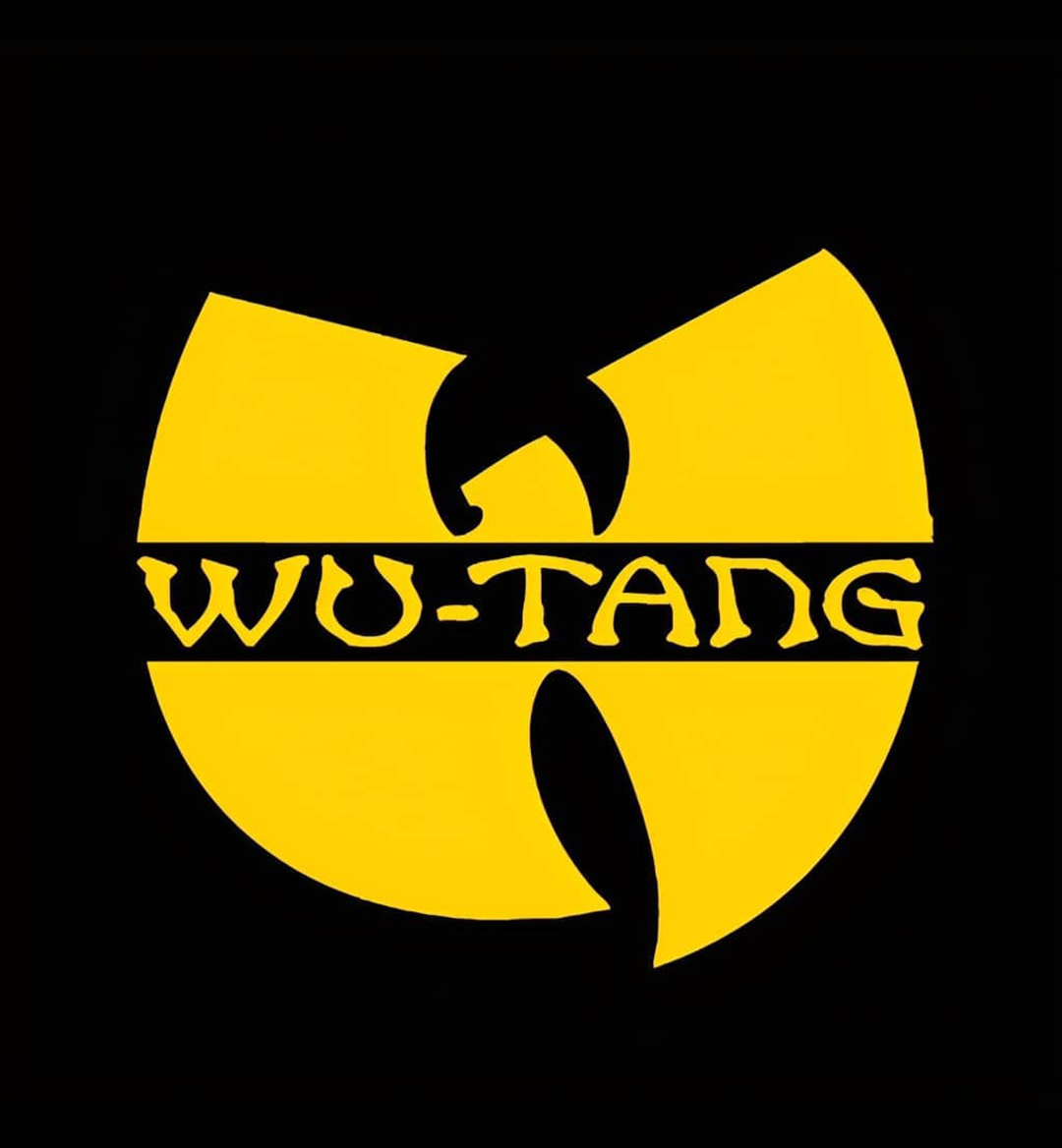 Next year will mark three decades since Wu-Tang Clan first kicked down our doors with their debut album Enter The Wu-Tang (36 Chambers). Since then, excluding their incredible array of solo releases and vast amount of compilation albums, the group has released a total of seven albums since 1993.

At least a couple of these are heralded as classics by fans and critics alike, with their positioning up for debate. We decided to take a crack at ranking the Wu’s albums from best to worst. Check it out below and let us know what you think. Perhaps you’ll notice a pattern that emerges in the order. 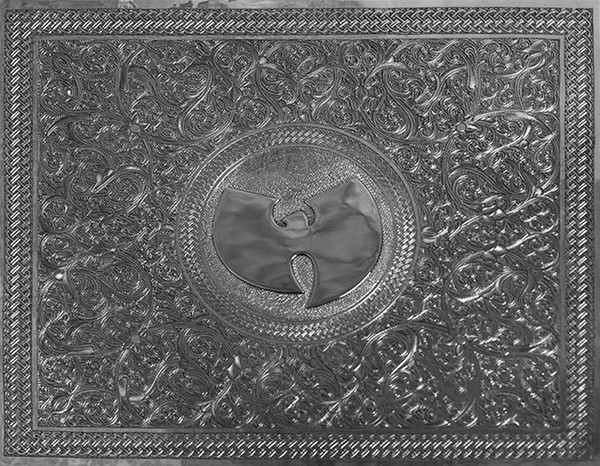 Once Upon A Time In Shaolin takes the lowest spot on this list by default. If you’re familiar with the name but are wondering why you’ve never heard it or seen a review about it, this is the LP that the Wu sold the sole copy of to Martin Shkreli for a whopping $2 million, making it the most expensive body of musical work ever sold. The process was a statement against the digital era of music, which Wu felt was devaluing art. The current owner is PleasrDAO who bought it for $4 million. Some of the album has found its way online, but judging it off of those low-quality rips isn’t fair at all. If you’re reading this, it’s unlikely that you’ll ever get to hear it officially too, because it’s only allowed to be played at listening parties until the year 2103, when it can be ‘commercially exploited’. 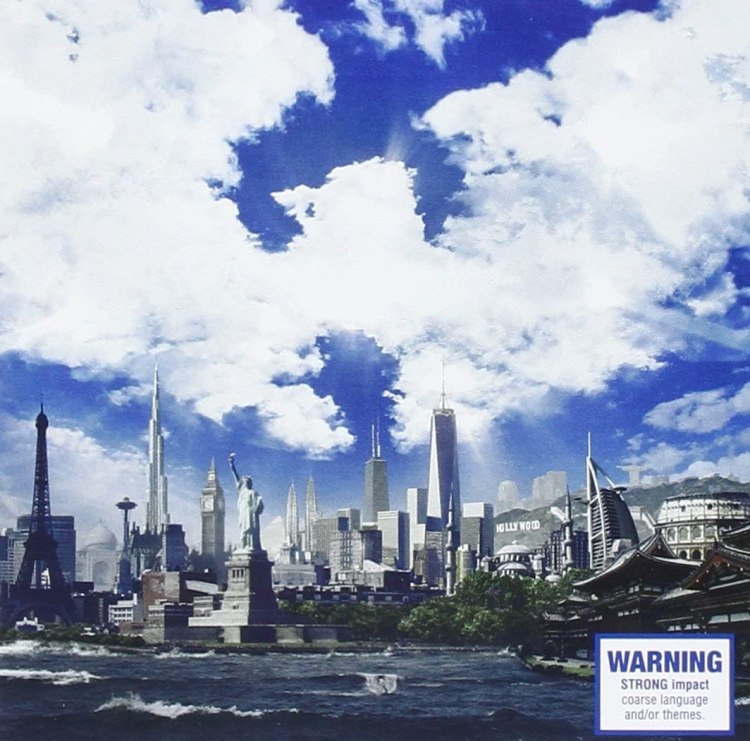 In general, A Better Tomorrow isn’t really an outright bad album. There are still standout performances on it and in places, it feels enough like Wu-Tang Clan to give you some nostalgia as a celebration of two decades since their inception. The problem is that some of the lows are really low, and consist of the group trying to reach outside what they do best. Some of the group’s members weren’t on the same page for this album’s creation and it actually comes across a little in the music. Overall, it falls short of why we love the New York crew in the first place. 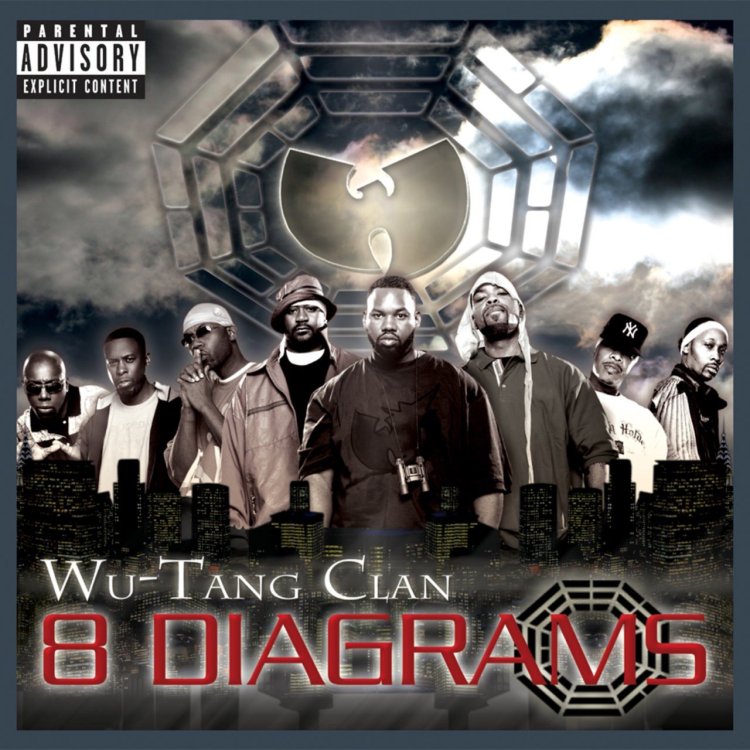 This is the infamous album that came after a long hiatus, largely due to the tragic, untimely death of Ol’ Dirty Bastard. This was the first Wu-Tang album since their debut to feature RZA's production on every single song, even though he had credits on the vast majority of all of the albums in between. His style of production on 8 Diagrams was a point of contention for Ghostface Killah and Raekwon, who didn’t like that the album wasn’t true to the cold, gritty sound that they considered the group’s signature. It was what birthed Shaolin Vs. Wu-Tang, which intentionally didn’t include any input from RZA. Despite Rae and Ghostface’s frustrations with the sound, most people enjoyed the fact that the group stepped outside of their comfort zone. 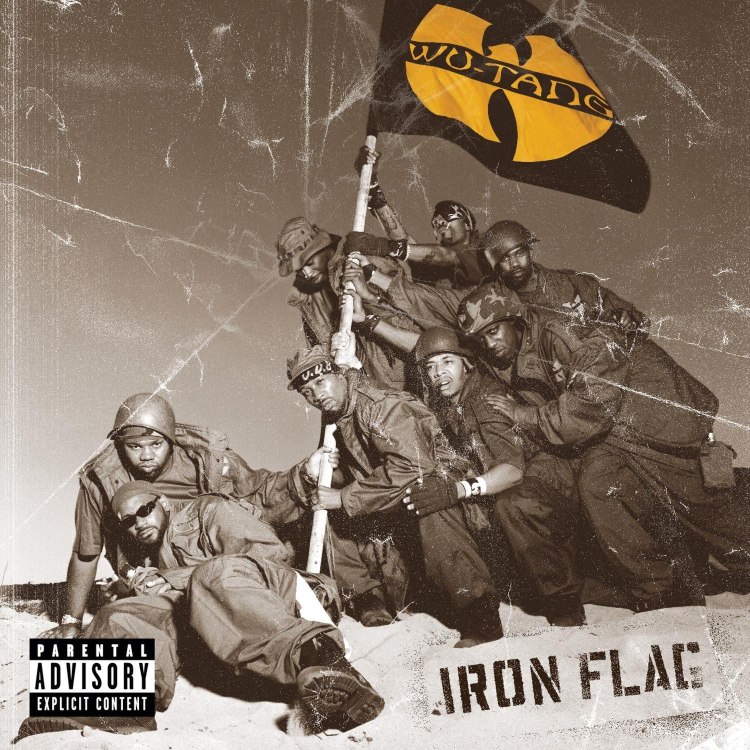 Iron Flag was put out a year after the group’s last album, The W. It was a quick turnaround that had some skepticism about the group’s status and how much longer they’d be together, but those rumors were dispelled on the LP. The sound of Hip-Hop was changing around this time. Jay-Z had just dropped The Blueprint and the turn of the new millennium meant new things were on the horizon. Iron Flag was a great combination of Wu-Tang Clan adjusting to that, but keeping their raw feel too. 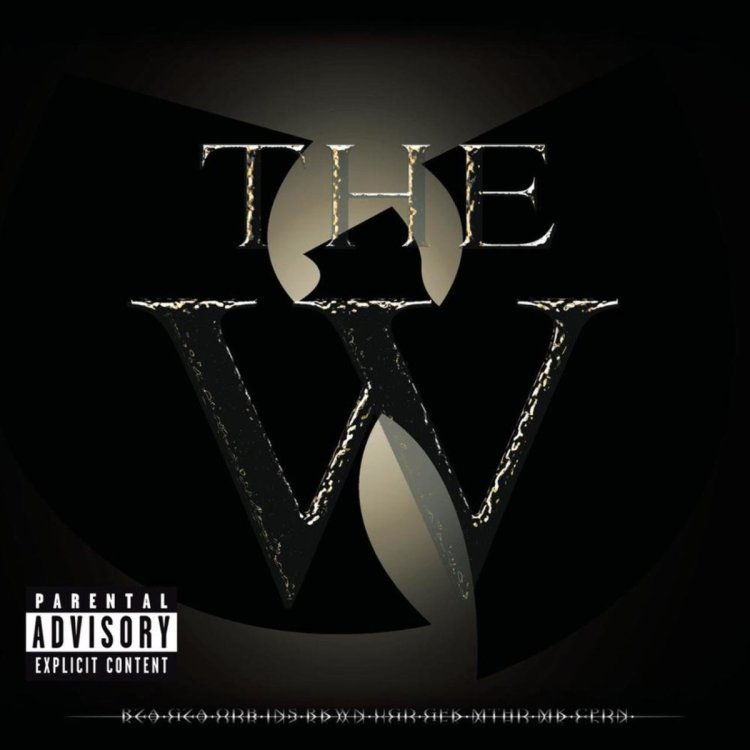 For many, The W is the best album of the year 2000. It was the last Wu-Tang album to feature ODB and saw them mostly stick to their stripped-down, dirty sound, with some songs that tried to step into other genres in a way that the aforementioned Iron Flag and 8 Diagrams did in a bigger way. It felt only right that after a classic debut album and a classic sophomore follow-up, they should step out of their bounds a little bit. While the album falls slightly short of those kinds of honors, it’s a solid project that’s only a step below their best work. 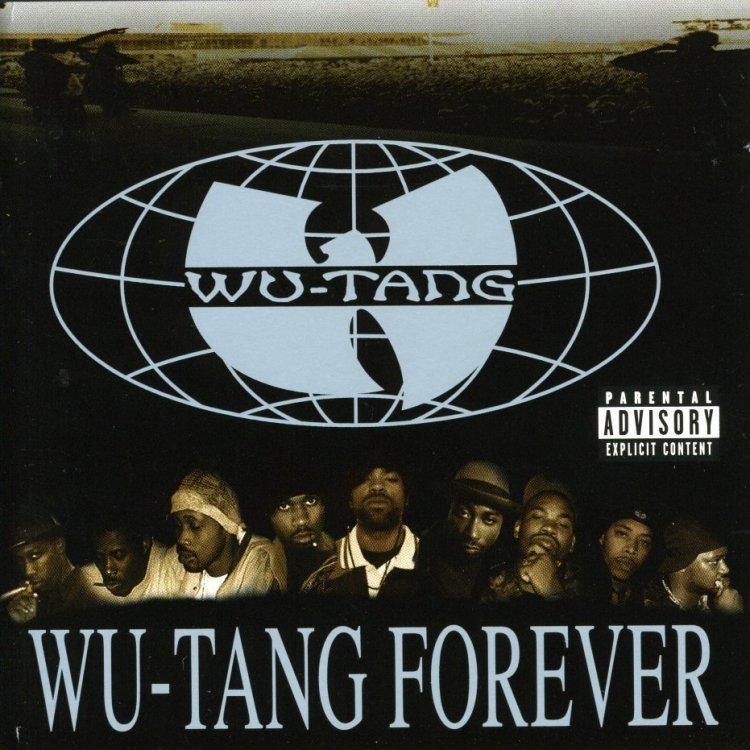 After their classic debut album in 1993, some of the group’s members had great solo success. In 1995, GZA put out Liquid Swords and Raekwon put out Only Built 4 Cuban Linx, two of the better albums to grace the genre. Due to that though, the pressure was on when the group came back together for their second album, Wu-Tang Forever. Could the magic be there a second time around? The answer was a resounding yes. For many, this album could easily top the list of the best Wu-Tang Clan album, but coming second place is nothing to turn your nose up at. Its lead single ‘Triumph’ was ambitious, coming in at 6 minutes and conforming for no one. It got airplay regardless. The Wu really couldn’t miss on this one. It turned 25 earlier this month and hasn’t lost its edge at all. 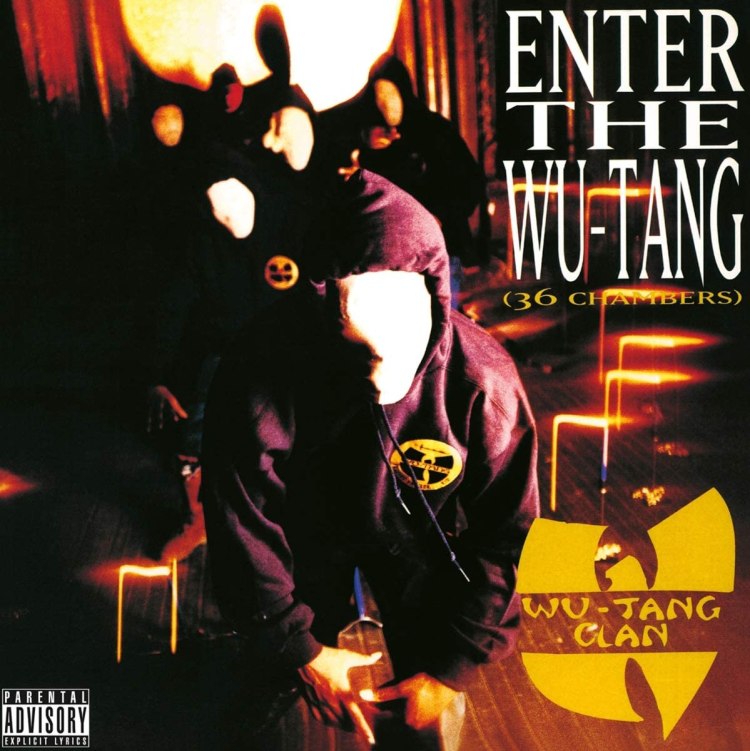 To complete our list of ranked Wu-Tang albums, which coincidentally is every Wu-Tang album in reverse chronological order, here’s our #1 pick, 36 Chambers. It isn’t so much a debut album as an introduction to the entire world of the Wu-Tang Clan, which is why its title is so fitting. The samples were unlike anything anyone had ever heard before. The beats were grimy and took you straight to the streets of New York. The bars from every member were mesmerizing and came together with a chemistry that most artists could only dream of. To top it all off, it could have easily been an underground classic, but it received a lot of commercial success too. The album truly hits all marks and is easily one of the best Hip-Hop albums of all time.