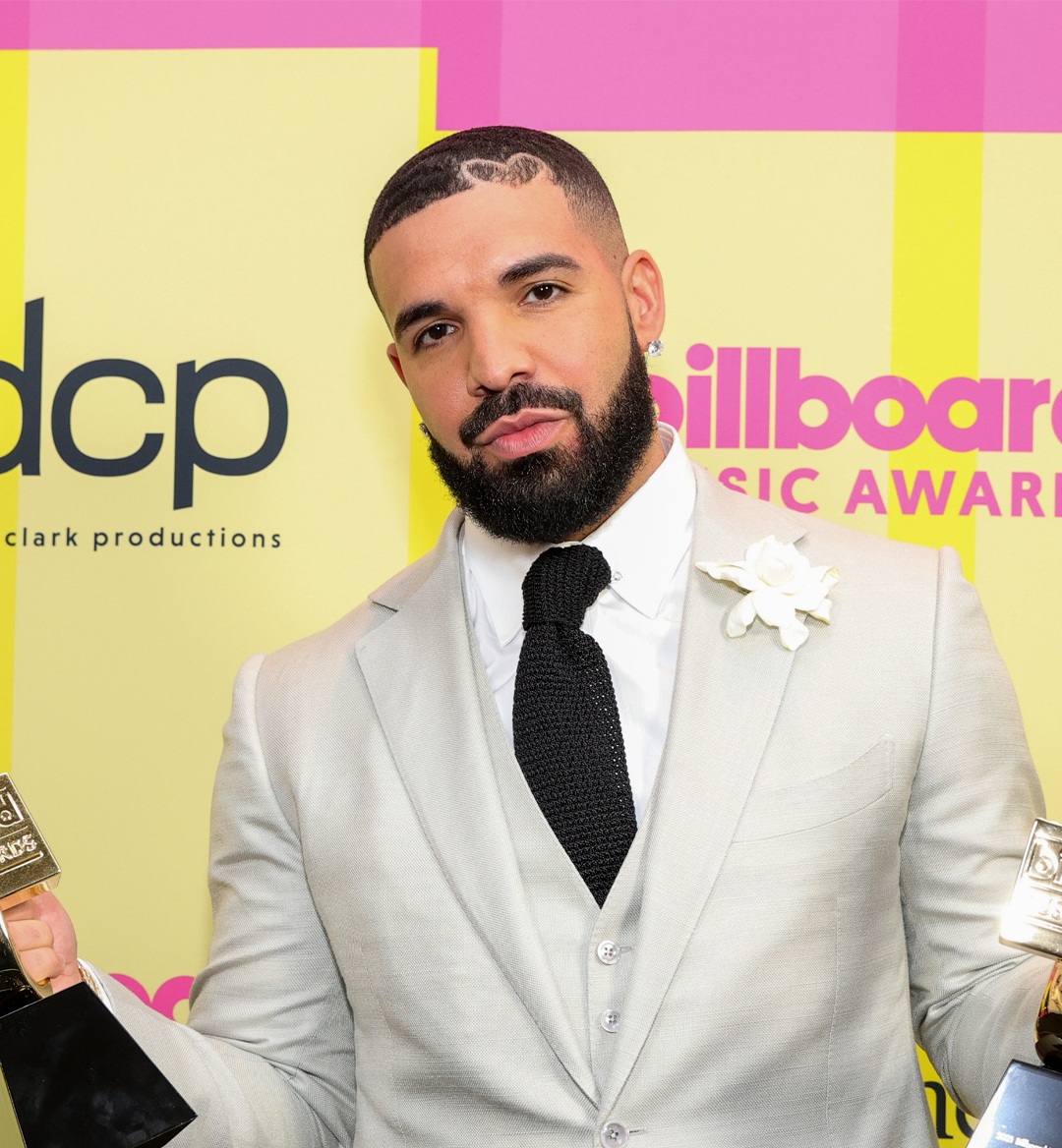 Drake doesn't seem to be going anywhere any time soon. Since he burst onto the scene in the late 2000s he has been one of the most dominant artists in history. He has solidified his place as not only one of the most popular and successful artists in the world, but also as one of the greatest rappers of all time. Billboard even named him the artist of the last decade. He has countless hit songs and even more scene-stealing guest appearances.

12 of his projects, which includes albums, mixtapes, collaborative efforts, a playlist and a compilation have peaked at No. 1 on the Billboard’s album chart. But which of Drake's projects is really the best? When it comes to ranking the best Drake albums, there are definitely different factors to consider. Throughout his projects there are so many highlights, from club bangers to introspective ballads to him experimenting with different sounds and flows.

With the release of his most recent album, Her Loss, we thought it would be an excellent time to take a step back and look at all of the projects that led to this point. Below, we’ve ranked every single one of Drake’s albums and mixtapes (and a compilation and a playlist) from worst to best. Let us know what you think about our picks.