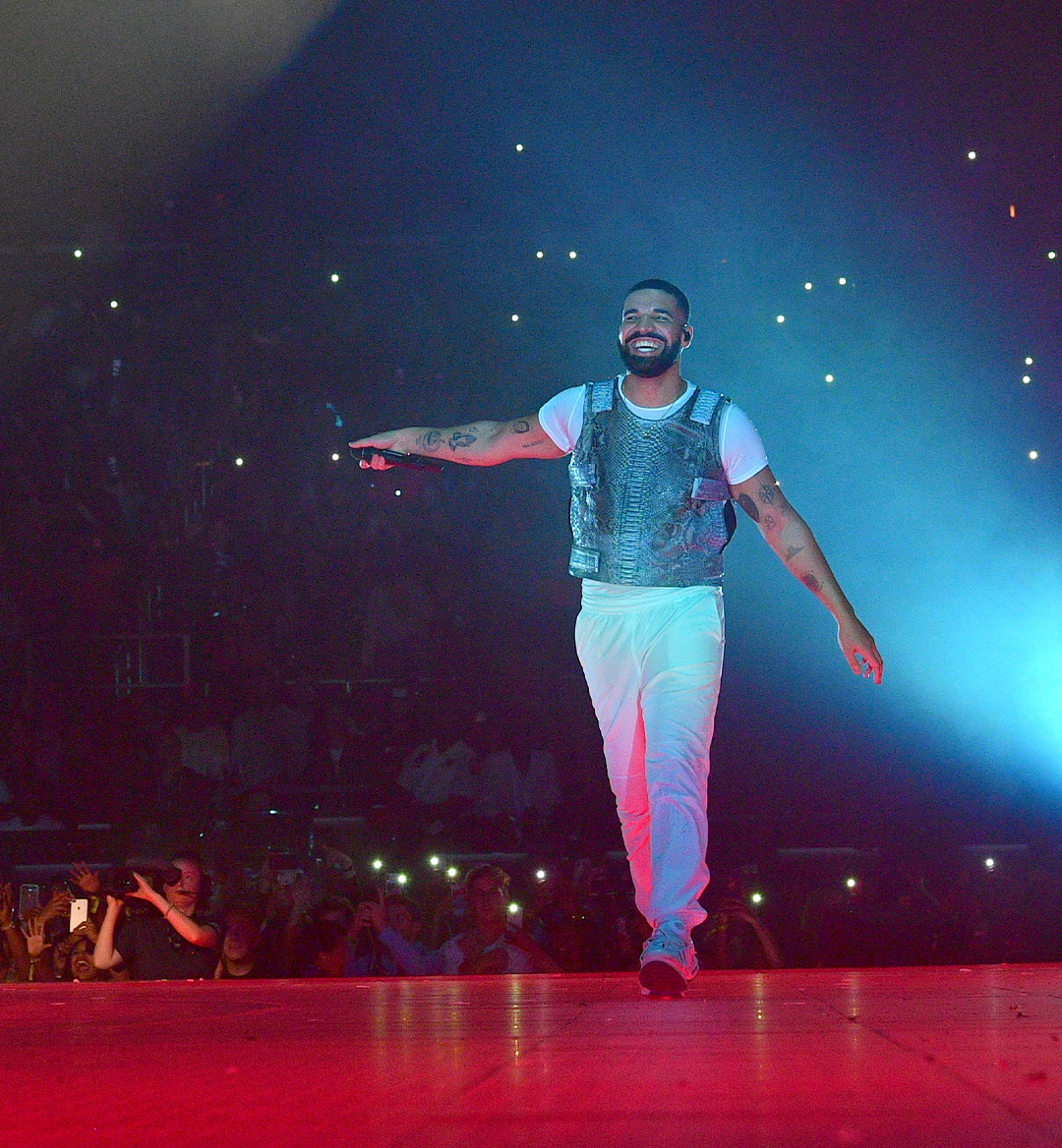 Being Drake is cool, but, sometimes, it isn’t. At the end of 10 of his 12 albums, Drake has delivered a personal State of the Union, summarizing the spoils of victory and the snakes and charlatans that lurk in the shadows. The flows are conversational and uninterrupted; the beats are unadorned with any musical flourishes beyond drums and a swirling, muffled vocal sample; the vibes are aspirationally cinematic with the lacquered climate-controlled energy of a BMW commercial—he is Drake, the Ultimate Rapping Machine.

Despite the silly grandiosity of these songs, these Drake outros have also offered some of the most incisive and clear-eyed rapping of his career; this charisma and technical mastery is what separates Drake from the scores of other rappers who are attempting to be the next Drake. With Drake’s most recent album closer “Jimmy Cooks” emerging as a song of the summer, here are all of the Drake outros, ranked

I’m not owned, I’m not owned, Drake continues to insist as he slowly shrinks and transforms into a corn cob. As the anchor of Scorpion, “March 14” sounds like a retconned closer that was hastily made in response to Pusha T’s revelation that Drake had a secret child. Until this point, Drake had always projected an imperial mafioso vibe but here he most resembles a third-act Henry Hill here, panickedly looking over his shoulder as he scrambles to fix the unfixable.

While a major part of Drake’s success has been defined by his  consistency, Thank Me Later represents the cautious first steps of a rapper still finding his voice. As such, “Thank Me Now” (and Thank Me Later at large) sounds like an artifact of a long-gone era. Namely, the song is sabotaged by garish synths that blare in the background like lightsabers. Still, Drake sounds confident amidst the cacophony, signaling what was to come.

Long before they embraced stunt sampling choices on “Way 2 Sexy” or “Nice For What,” Drake and 40 flipped Coldplay’s “Viva La Vida” on “Congratulations.” In their hands, “Viva La Vida” morphs from a swaying arena into a triumphant beat with the syncopated violins forming the song’s foundation. To be sure, it’s a gimmick, but it’s a clever one, providing early evidence of Drake’s ability to seamlessly insert himself in a variety of sounds and contexts.

On its own, “The Remorse” is perfectly pleasant enough. Within Drake’s larger oeuvre, it’s indicative of the sad fact that he’s running out of things to say. Released in 2021, “The Remorse” is seemingly the 90th time that Drake morosely talked about how loyal 40 and Chubbs and CJ have been to him. Seriously, does anybody need to be regaled with more tales about how people doubted Drake before he made them eat crow?

This is perfectly replacement-level Drake. It’s fine, good even, but not altogether that remarkable or memorable; the beat is spare and Drake is compelling as usual. As Drake’s only solo song on What A Time To Be Alive (his 2015 collaborative project with Future), 30 for 30 Freestyle is a contemplative end to a raucous project. In it, Drake plays the hits—score-settling, braggadocio, bottle-service wracked with ennui, you know, Drake stuff.

The last song on Drake’s 2020 compilation Dark Lane Demo Tapes, War is part of the lineage of Drake outros in a literal sense more than a figurative one. Accordingly, War exists without the external pressures and neuroses that encumber Drake’s other outros. It’s not some mission statement or declaration or treatise of the isolation of having more houses than friends or whatever; it’s simply the last song on an album rather one of his capital-o Drake outros.

Originally released in conjunction with the Top Boy series on Netflix, “War” is Drake’s version of a British drill song, even enlisting UK mainstay AXL Beats for production. Even if Drake sounds more London, Ontario than London, England, he raps with such momentum that it absolves the reverse Eliza Doolittle-ness of him trying to put on a very specific kind of accent.

By virtue of being the sole traditional rap song on Drake’s house-ish Honestly, Nevermind, “Jimmy Cooks” is a welcome reminder that Jimmy can still indeed cook. With 21 Savage riding shotgun, Drake atypically ending the project on a high-energy, Memphis-flavored banger.

Here, Drake is at the peak of his powers. He takes fire at Tyga and throws subliminals at Kanye West, Jay Z and Kendrick Lamar. By this point, his unyielding commercial dominance had made him untouchable—and, even better, he backed it up with his music.