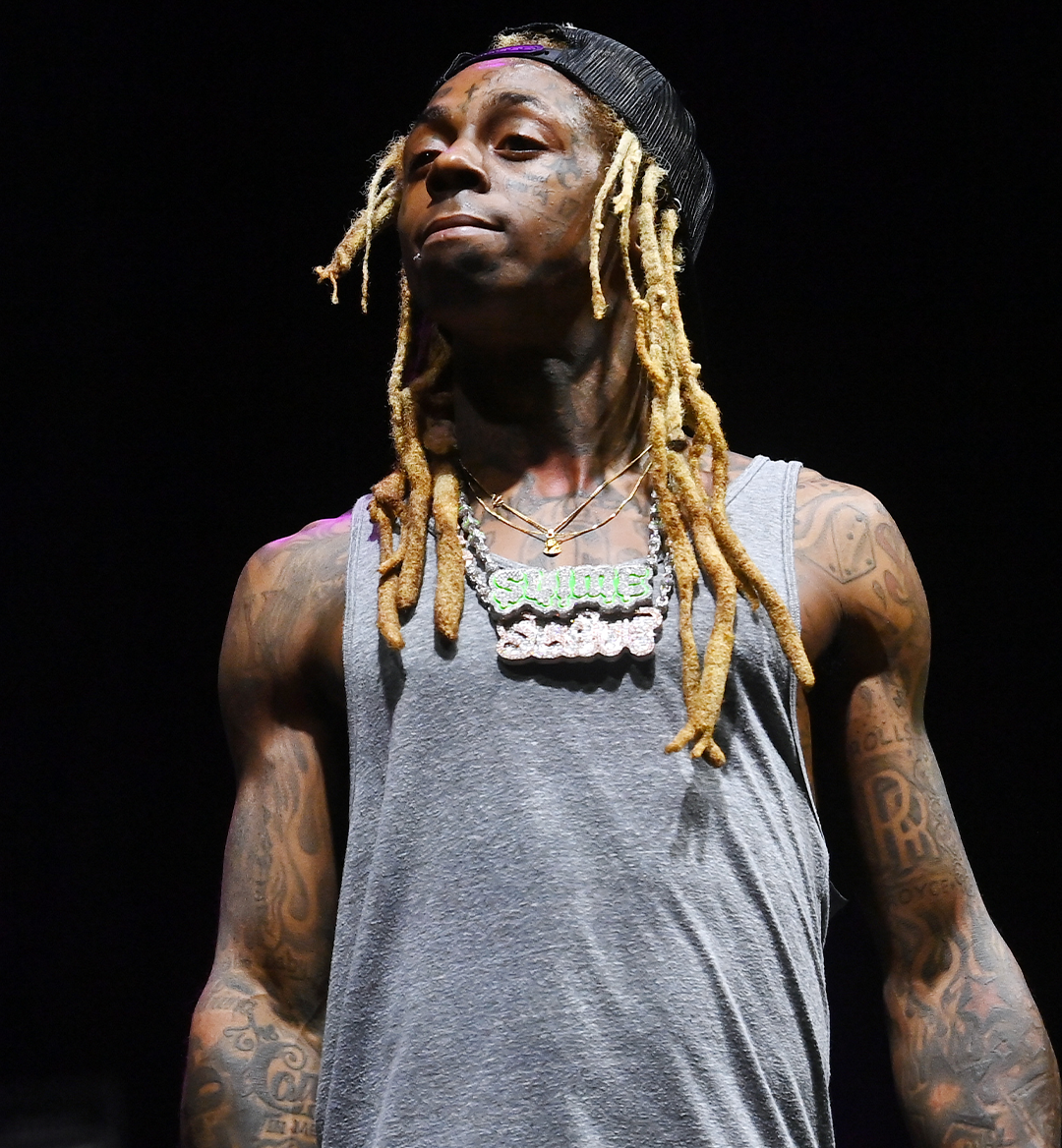 Earlier this week, Lil Wayne confirmed that the sixth installment of rap’s greatest series is on its way. During the Young Money reunion concert in Toronto, he announced that he’s working on Tha Carter VI (not to be confused with Young Thug’s Barter 6), which he then confirmed with a post-show Instagram Live.

Although Wayne isn’t quite at the level that he was at his peak, he’s aged gracefully, having rebounded from the artistic malaise and record label drama that plagued him in the early 2010s. Ahead of Tha Carter VI’s release, here’s the official ranking of the first five installments of Tha Carter hexalogy.

Of the 15 songs on Tha Carter IV, 14 of them are varying hues of good-enough. The other one, “6 Foot 7 Foot,” is as monstrous as any song that Lil Wayne—or any other rapper, for that matter—has ever made. As the album’s lead single, “6 Foot 7 Foot” is a testament to how undeniable Wayne was at his apex.

Outside of the sample of Harry Belafonte's “Day-O” which sounds like College Dropout remixed for Magic City, there’s nothing overly accessible about the song; unlike most rap hits, there’s no recognizable hook. Instead, Wayne just raps, slaloming through the beat to create his own melody from his internal rhymes and sheer force of personality.

Whereas Wayne leans too heavily on the then-hot Supa Dupa flow on other parts of the album and ventures dangerously into Big Sean territory as a result, his punchlines on “6 Foot 7 Foot” are some of the most iconic of his career—I will never write anything better than “real G’s move in silence like lasagna” and I have come to peace with it.

Delayed for years by the internecine feud between Wayne and his label, Tha Carter V was shelved until 2018, four years after its planned 2014 release. By the time it finally dropped, Tha Carter V carried nearly a decade of hype and anticipation and moved 480,000 units during its first week, the second highest total of any album in the streaming era.

In this sense, it’s hard to divorce the content from its context. At its worst, the album itself feels dated yet trend-chasing, like a dad wearing Yeezys. At its peaks, it's a refreshing reminder of how galactically talented Wayne still is—on “Mona Lisa,” Wayne teams up with Kendrick Lamar for one of the best story-telling rap songs in recent memory.

“Uproar” is uproarious thanks to its jangling sample, which Wayne had previously rapped on a Dedication 4 deep cut. The gorgeous, Sampha-featured “Let It All Work Out” is perhaps Wayne’s most affecting song, recounting Wayne’s childhood suicide attempt.

As his first album without Mannie Fresh, Tha Carter II was Wayne’s opening salvo that he was, indeed, the best rapper alive. Operating outside of the familiar cadences of Mannie Fresh’s production, Wayne devours west coast g-funk on “Lock and Load,” interpolates Jamaican dance hall on “Mo Fire,” and delivers a virtuosic performance over the muzak-core “Hustler Muzik.”

Before Lil Wayne became a rockstar and a martian, he was a Hot Boy. As such, Wayne’s early career was defined by his partnership with Cash Money super-producer Mannie Fresh, which reached its apex on Tha Carter. While Tha Carter isn’t as heralded or popular as its sequels, songs like “Go DJ,” “I Miss My Dawgs,” and “This is the Carter” are as appealing as any of Wayne’s future radio hits.

Hardcore Wayne-heads might prefer his legendary mixtape run where he tore through other rappers’ beats like the musical answer to Beat Bobby Flay and casual fans might prefer his later Drake collabs, but Tha Carter III is the Lil Wayne album. Throughout his career, Wayne’s greatest strength has been his ability to turn any song into a recognizably Lil Wayne song. His voice is so distinctive, his lyrics are so bright, his flows are so dextrous that he forcibly assimilates any beat to his own style.

Like it's immediate precedessor, Tha Carter III pulses with immodesty—Wayne is incredible at this shit and he needs you to recognize that. On any given song, Wayne can assume any form or shape or tempo—“A Milli” and “Lollipop” are universal hits that fit seamlessly into any radio rundown, while “Dr. Carter” and “Let the Beat Build” are mellow masterclasses of song-craft. He’s equally at ease coating his voice in auto-tune alongside T-Pain on “Got Money” as he is slipping on a Yankees fitted on the Juelz Santana and Fabolous-assisted “You Ain’t Got Nuthin.”  Here, Wayne grants a peek into the multiverse of his talents—he’s everything everywhere all at once.