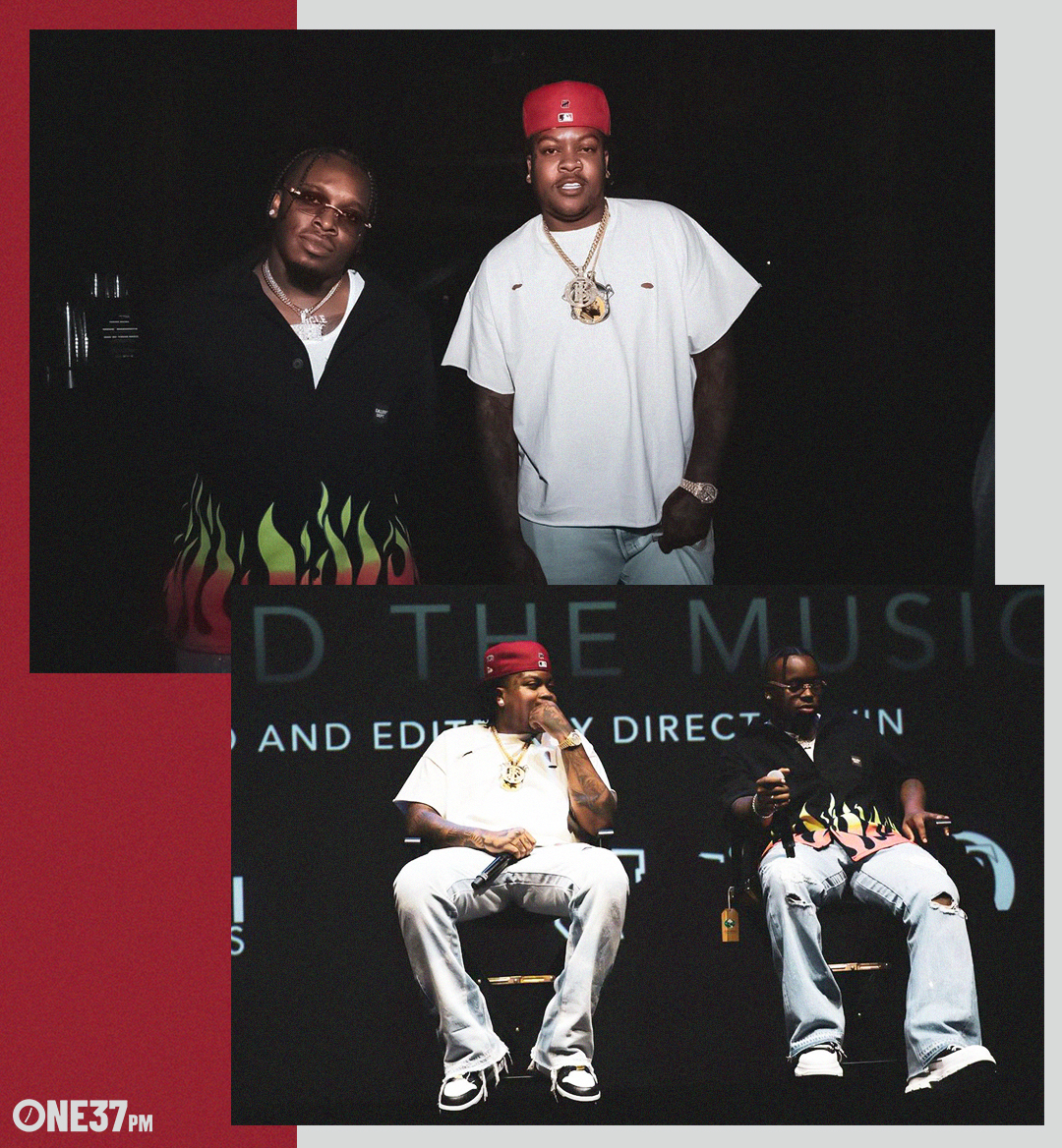 The complementary release of Blxst and Bino Rideaux is back at it with the release of their anticipated follow-up project with Sixtape 2. The duo has not missed when working together, as shown successful releases such as their "Movie" and "BRAND NEW."

Blxst, a Los Angeles native, combines breezy vocals, elitist rhymes, and confident production, bringing more ears and eyes on him and the direction he moves in than he expected. After releasing the critically acclaimed debut album Love Is Lost in September 2020 (and the deluxe edition two months later), Blxst has begun to become a streaming celebrity. The same archetypes are used in most music that comes out every Friday for the latest releases, but that's not the case for the young L.A. artist. Bangers like "Choose" with Ty Dolla $ign, "Overrated," and "Got It All" has substance and special sauce, which earned Blxst his rightful place in the XXL freshman class of 2021.

Bino Rideaux grew up in Southern Los Angeles and became one of the most exciting new talents on the West Coast. He has curated his interpretations of hip-hop and R&B, inspired by the streets where he grew up. Listen to his song "Brand New" and "Wake It Up," both with Blxst, to get a full taste of his musical range.

For many, Bino Rideaux is best known for his collaborative project with Nipsey Hussle called No Pressure. For others, he is known for his 2016 Le Garcon, a nineteen-track mixtape that featured several up-and-coming Los Angeles talents. Either way, Bino has lived up to the hype, and his versatility set him apart from many others.

Blxst and Bino have proved their chemistry with the first edition of Sixtape in 2019, and now they are delivering it again with their highly-anticipated project, Sixtape 2. The duo's latest offering is ripe for the melodic crooning that fans have come to love from the original, and as Blxst and Bino Rideaux honed their craft over the last two years, the results are evident. While Blxst's voice dominates the music at the upper end, Bino Rideaux's blurred flow and the rest of the low-end soundscape prove to be a satisfying balance of versatility that tackles the beat as well.

They recently released a music video for "One Of Them Ones," off of the new project, which you can watch below.