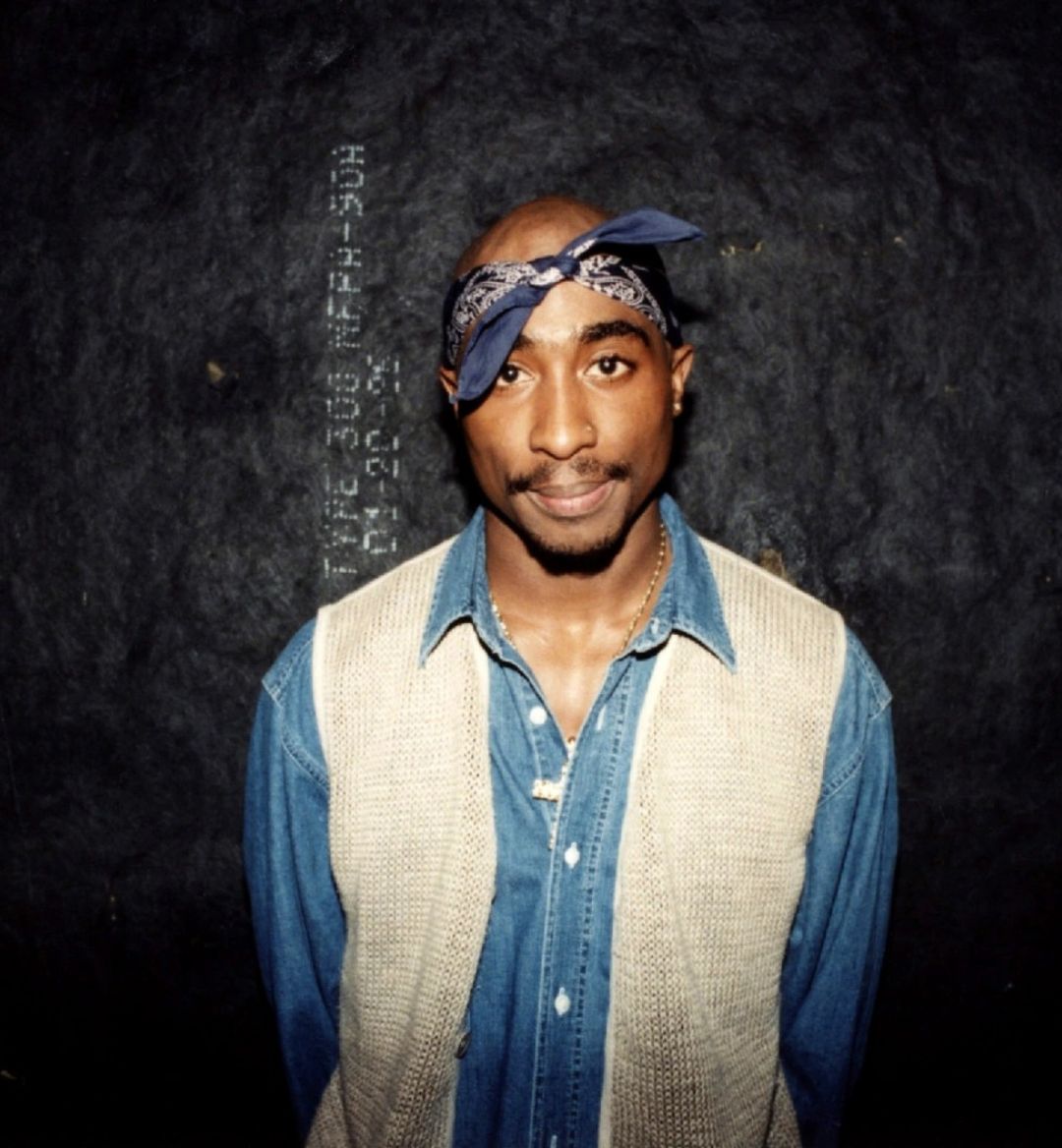 Gone but not forgotten. Tupac passed away more than two decades ago, and yet his legacy continues to live on. Although his life was cut short, the talented rapper, actor and cultural icon achieved a lot in a small amount of time.

Tupac remains one of the most important and influential figures in hip-hop culture. He achieved worldwide fame during his lifetime, leaving behind an incredible catalog of music that still continues to shape modern hip-hop. He has inspired generations with his deep lyrics, timeless messages and high energy. Rappers from Lil Wayne to J. Cole to Kendrick Lamar to so many others that have come after him have been inspired by him.

His mixture of political and social commentary, gangster raps and turn up anthems resonated with many people in different ways and is still appreciated by millions and millions of fans around the world. His timeless music can still be heard blasting from speakers to this day.

Drake recently shared that Pac was his most listened to artist of 2022. Pac currently has over 19,500,000 monthly Spotify listeners. With so much attention still placed on his music, it's easy to wonder how many albums did Tupac sell?

Tupac Amaru Shakur was born in 1971 in Brooklyn, New York. His mother Afeni Shakur was a well known activist and was affiliated with the Black Panther movement. From a young age, Tupac showed signs of being a gifted artist. He began writing poetry and songs at the age as a teenager. He attended a performing arts high school called The Baltimore School for the Arts, alongside actress Jada Pinkett-Smith.

In the late 1980s he was known as MC New York. He first appeared on a song as “2Pac” in 1991 with the release of Digital Underground's "Same Song." The track can be heard on the Nothing but Trouble soundtrack. He released his debut album, 2Pacalypse Now later that year. It featured the classic single, “Brenda's Got a Baby.”

His sophomore album was a bigger success than its predecessor. Titled Strictly 4 My N.I.G.G.A.Z…, the 16-track project featured guest appearances from a legendary lineup consisting of Ice Cube, Ice-T and Treach of iconic rap group, Naughty by Nature. The platinum certified "Keep Ya Head Up" appeared on Strictly 4 My N.I.G.G.A.Z… The single peaked at No. 12 on the Billboard Hot 100.

Altogether 2Pac has 11 studio albums. He released five albums during his lifetime and several more posthumously. Five of his albums peaked at No. 1 on the Billboard 200. Throughout his career, he won multiple awards and received a bunch of nominations. He also collaborated with legendary rap stars such as Dr. Dre, Snoop Dogg, E-40, Too Short and many others. In mid-1990, Tupac signed with iconic rap label Death Row Records.

Pac was also emerging as a movie star. He starred in several films that have been deemed cult classics. He played a starring role in movies such as Juice and Poetic Justice.

For about three decades 2Pac has been considered one of the greatest rappers of all time. He’s also listed as one of the highest-selling rappers ever, which is a testament to his overall appeal. Throughout his illustrious career, Pac has reportedly sold a lot of records. It’s estimated that he’s moved over 125 million records worldwide.

He sold so many albums that at one point he landed in the Guinness World Records for being the highest-selling rap artist. How many albums did Tupac sell with his biggest album? His highest selling album is 1996’s All Eyez on Me. It's also the first double-disc hip-hop album ever. The last album he released before his death has sold over 10 million copies.

‘Me Against the World’

‘The Don Killuminati: The 7 Day Theory’

‘Until the End of Time’

‘Loyal to the Game’