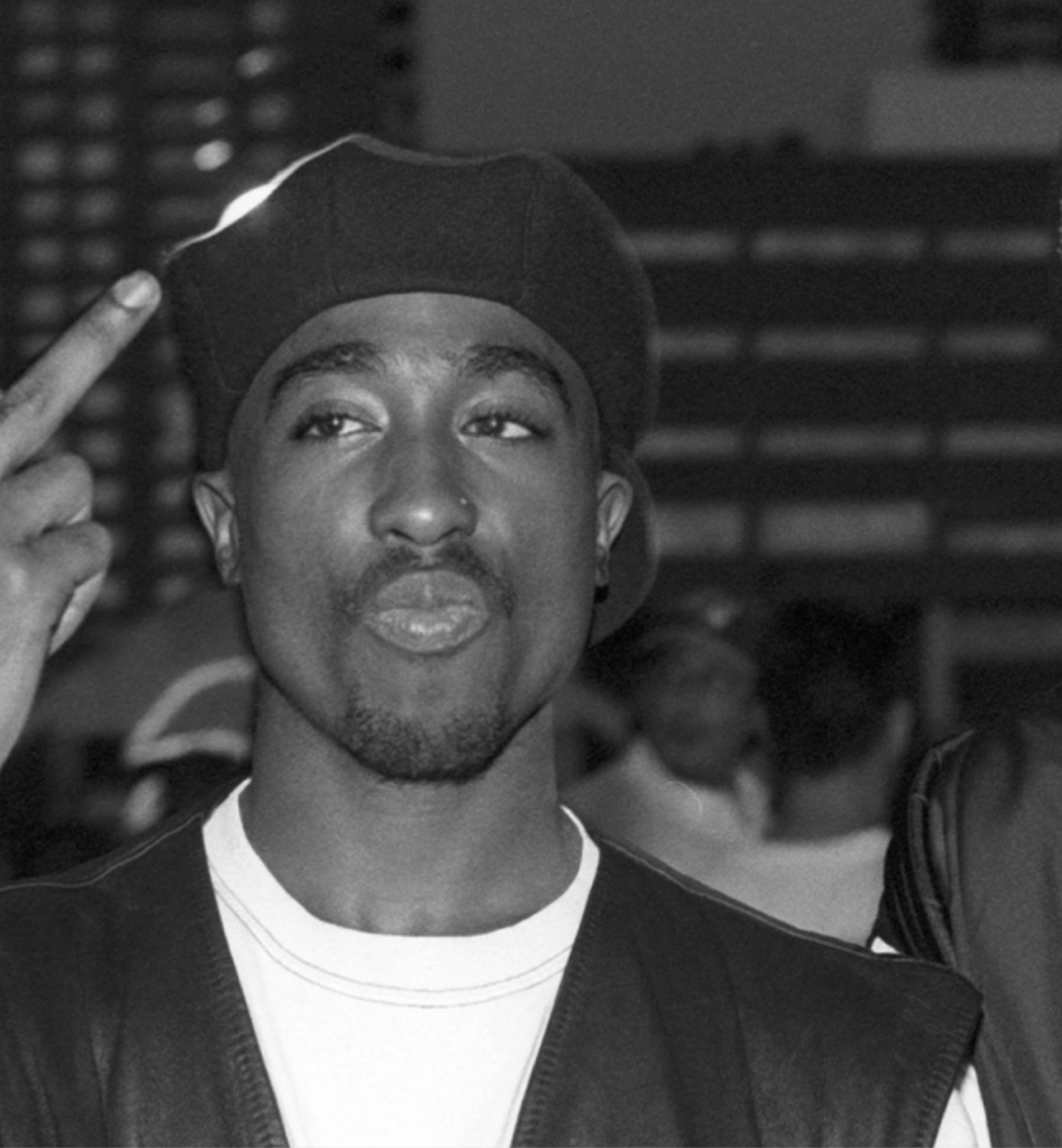 It's no walk in the park ranking the best Tupac albums of all time, but today, we're giving it our best shot. From the very start of his career, Tupac made a habit of blessing fans with innovative, addicting music. All the way up until his passing, he did exactly just that.

Tupac had 5 studio albums, if you count his posthumous 1996 album as Makaveli, The Don Kiluminati: The 7 Day Theory, which we do in this list. Ranking the best Tupac albums takes a lot of consideration, from the relative point in his career he was at, to the depth, classics, and many more elements. Like we said before, this won't be easy, but without any further ado, let's get after it. 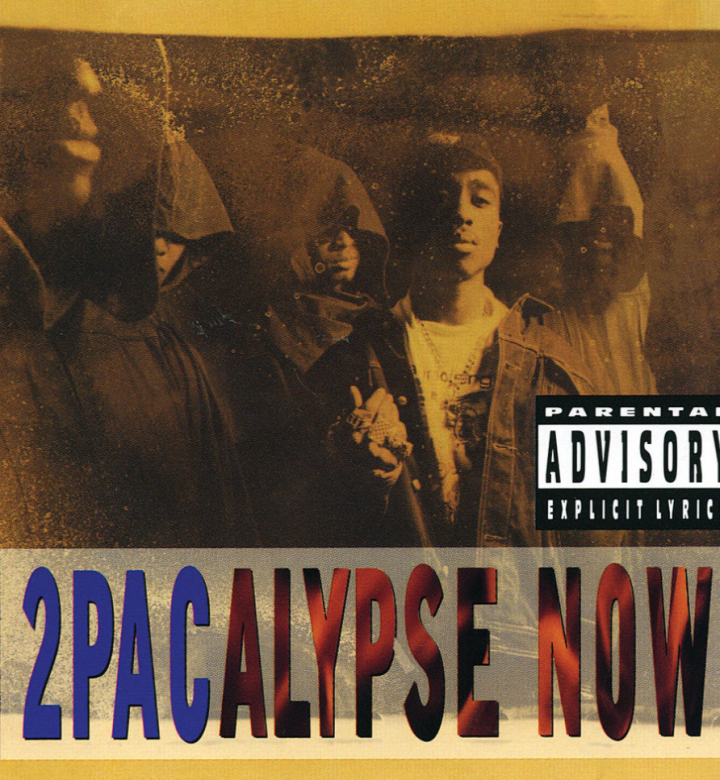 Tupac's debut studio album, 2Pacalypse Now, was released in 1991. This project was a major statement to make at the time, and he successfully caught the right type of attention. To this day, millions of people around the globe stream this album, and the same could be said for the rest of his storied discography. This album had a peak chart position of 64 in the United States (for the general category of the Billboard 200) and 13 for the Billboard Hip-Hop and R&B charts. As of today, it holds a Gold certification from the RIAA, yet it's nearing Platinum status at over 900,000 total sales. 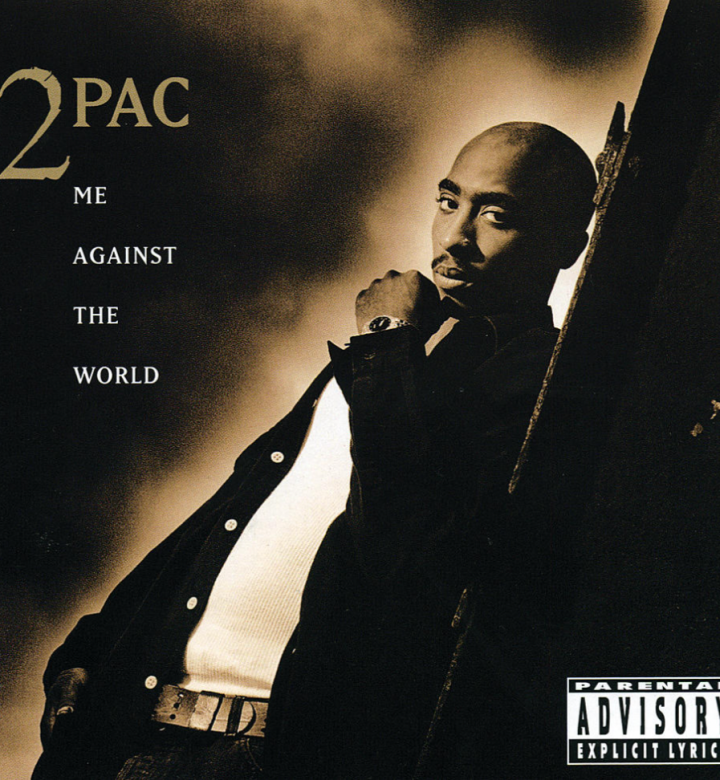 Deliberating between Tupac's third album from 1995 and his sophomore album was a tough choice, but it seems fair to put his third album at this spot. Me Against The World was one of his best, but again, the same could be said for all of his studio albums. It's not everyday you find an artist who that could be said for. Actually, it's virtually impossible, yet 2Pac still manages to be separated from the pack (no pun intended) 30 years after his initial debut. This third album was the first Tupac project to hit number one on the charts, and to chart internationally, for that matter. It peaked at number one on the Billboard 200 and the Billboard Hip-Hop and R&B charts. As of today, the album has two platinum certifications from the RIAA, which by no means is an easy feat. 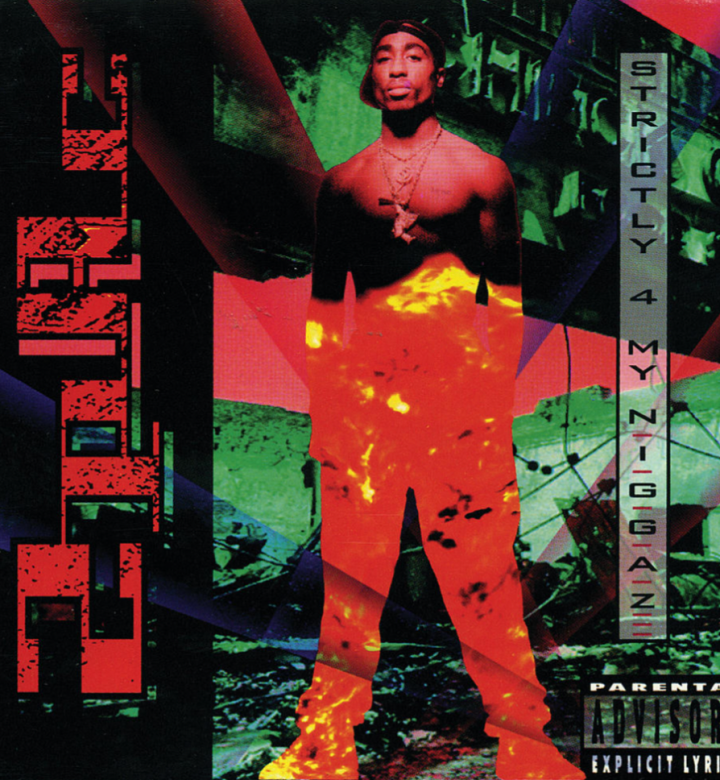 At number three on our list is Tupac's sophomore album from 1993, Strictly 4 My N.I.G.G.A.Z..., which on paper is outshined by his following album, but could be argued as a stronger musical project. This is where the list gets slightly subjective -- one could argue that this belongs at the fourth spot, but if that's what you think, you're just gonna have to deal with it. This project was a step up from his debut, landing him at a peak position of number 24 of the Billboard 200 and number 4 on the Billboard Hip-Hop and R&B chart. 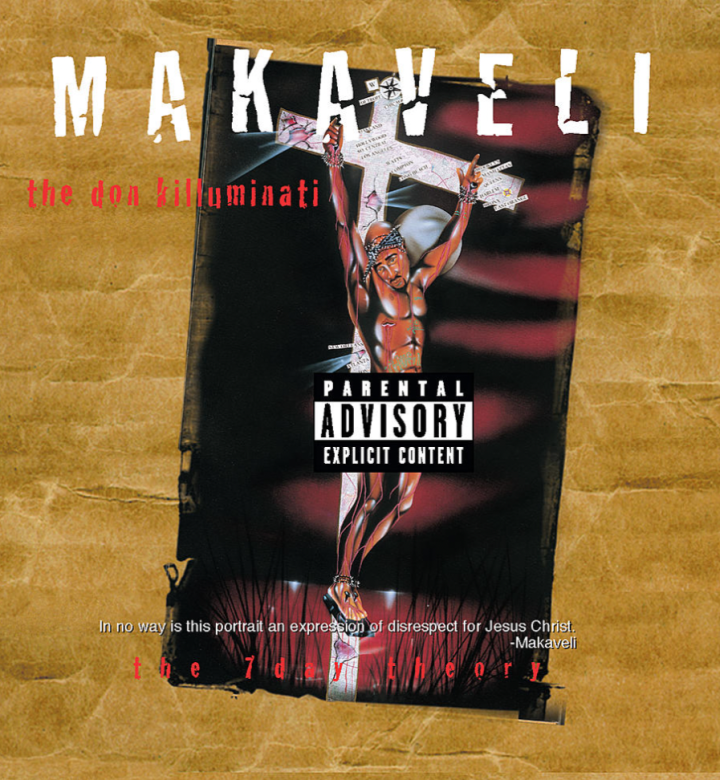 Shortly after his untimely passing, Tupac released what's commonly viewed as his final studio album, The Don Killuminati: The 7 Day Theory, in 1996 as Makaveli. To this day, it's one of his most highly revered projects, and was his second album under the label Death Row Records. It charted in the US, reaching the number 1 spot for both the Billboard 200 and the Billboard Hip-Hop and R&B charts. Internationally, it grew large acclaim in countries like Australia, Germany, Canada, Netherlands, New Zealand, and the UK. This album is currently 4-times platinum, according to the RIAA. 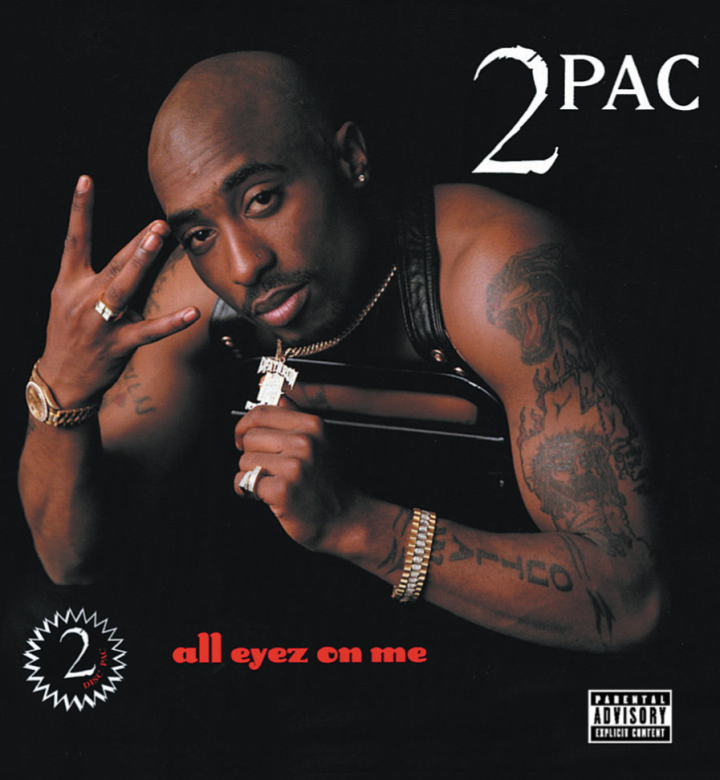 Of all the best Tupac albums, it seems fair to say Tupac's second-to-last project, All Eyez On Me, is his number one. This was his first release under the label Death Row Records, and somehow it seems like that co-sign somehow improved not only his image, but also his musicality. The album hit number one on both charts in the US, and ranked top 20 in several countries: Australia, Canada, Germany, Netherlands, New Zealand, and Switzerland, not to mention it secured a coveted prize of a diamond album from the RIAA (10 million album sales).