Video creator Nicolas Nuvan had no idea she was related to Travis. 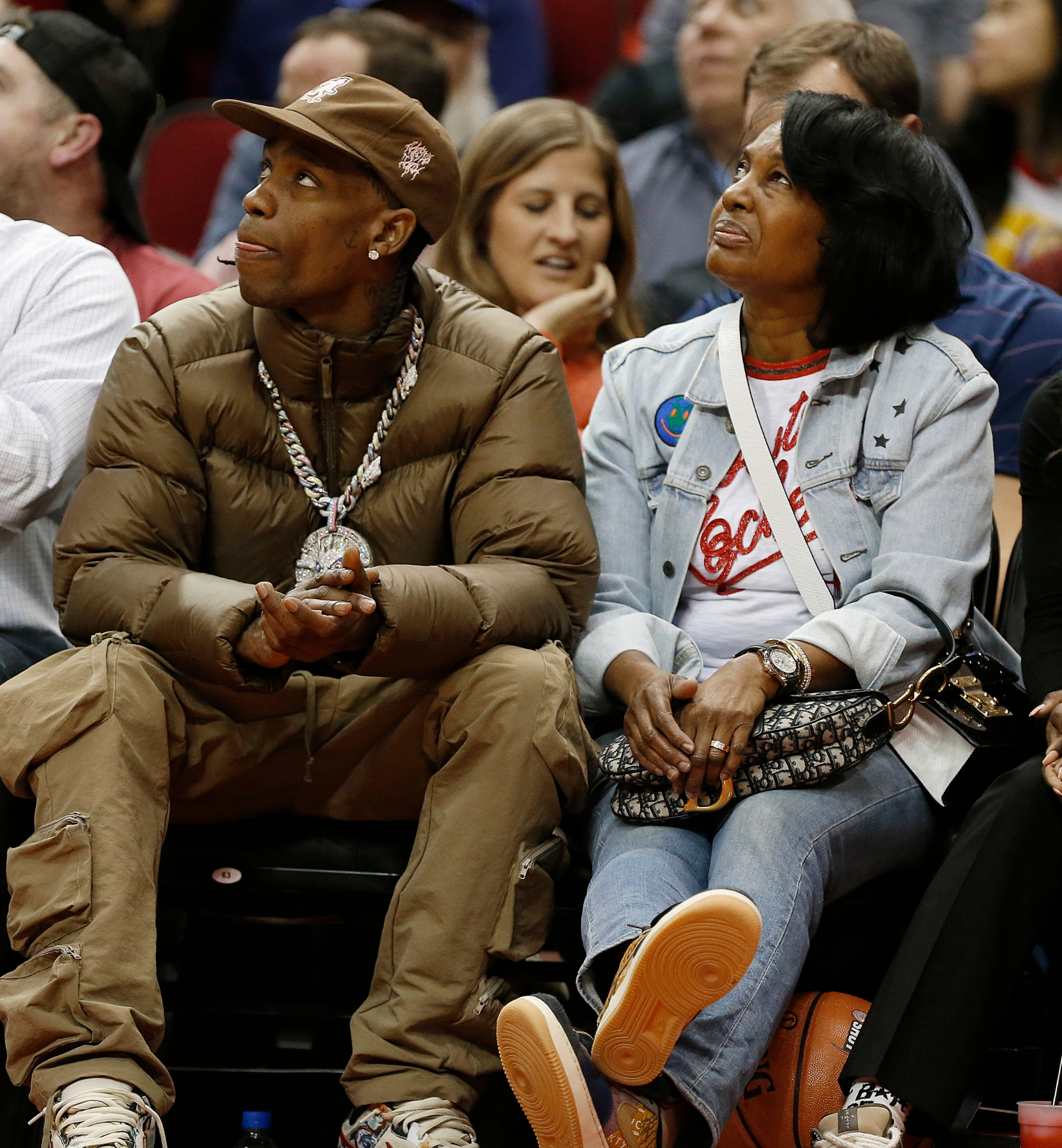 Travis Scott's mom has resurfaced on the internet via TikTok. The story behind this internet moment is pretty unbelievable.

Nicolas Nuvan is a video creator with one of the most highly regarded presences in TikTok's music category. He quickly became popular on the platform after posting his first piece of music-related content, and has evolved his brand more and more ever since.

A couple months ago, Nicolas Nuvan was on tour across the United States. He was interviewing random people on the street and asking them a question about music, which has become a staple of his brand since he got his start nearly a year ago. Nicolas sought to show his growing audience what every part of the country is listening to - and the story behind why.

While on tour, Nicolas stopped in New Orleans. He came across a woman on the street and asked her, "What's one of your favorite songs to listen to?" She would then respond with "'Butterfly Effect' by Travis Scott."

Last week, somebody commented on the video, noting that the woman being interviewed is Travis Scott's mom. That's right; and apparently, "Butterfly Effect" is her favorite song from her son. Without Nicolas Nuvan's format and his tour across the country, we wouldn't have been able to enjoy this absolute gem of a video.

Nicolas' story is worth noting here as well. He began his TikTok presence after his sister advised him to do so. After a relatively short span of initial food videos, Nicolas started off his signature series, the "what are you listening to?" format.

In the time since, Nicolas has posted over 740 music-related videos; more than 180 of which have been in the last 30 days. He's caught his groove, and is revolutionizing music street interviews through his consistent numbers and down-to-earth, open-ended approach.

Nicolas Nuvan is much more than just the "what song are you listening to" guy. His brand has evolved in a graceful way, and is showing no signs of stopping.

This Travis Scott anomaly is no coincidence; it happened thanks to the creative approach Nicolas has in place. He's not the first TikTok curator we've covered, but is one of the most notable.

Here's a look at Nicolas' Spotify, where he features the music from his TikTok videos, along with other quality playlists:

Check out more from the worlds of Travis Scott and TikTok: