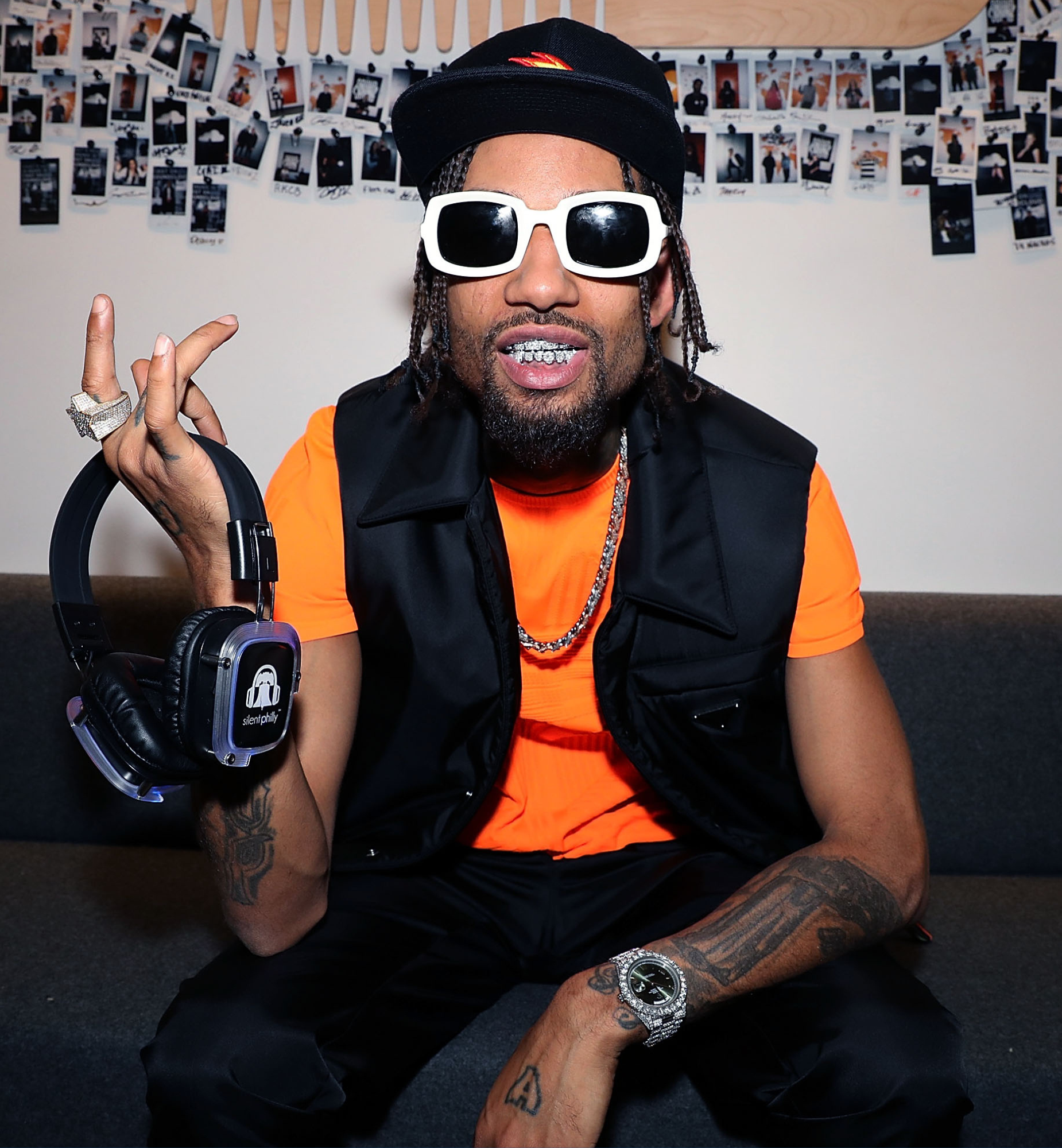 Yesterday, PnB Rock passed away after a tragic shooting in Los Angeles.

Just last week, PnB Rock was talking with Akademiks about the dangers of being a rapper in LA, citing a specific example of an eerily similar situation that he and his family narrowly escaped.

The 30-year-old rapper was a husband, father of two, and an advocate for artists around the country. This sorrowful news has the music community mourning for one of its most important members.

It's safe to say that PnB Rock has left behind a very tangible legacy: let's take a look. 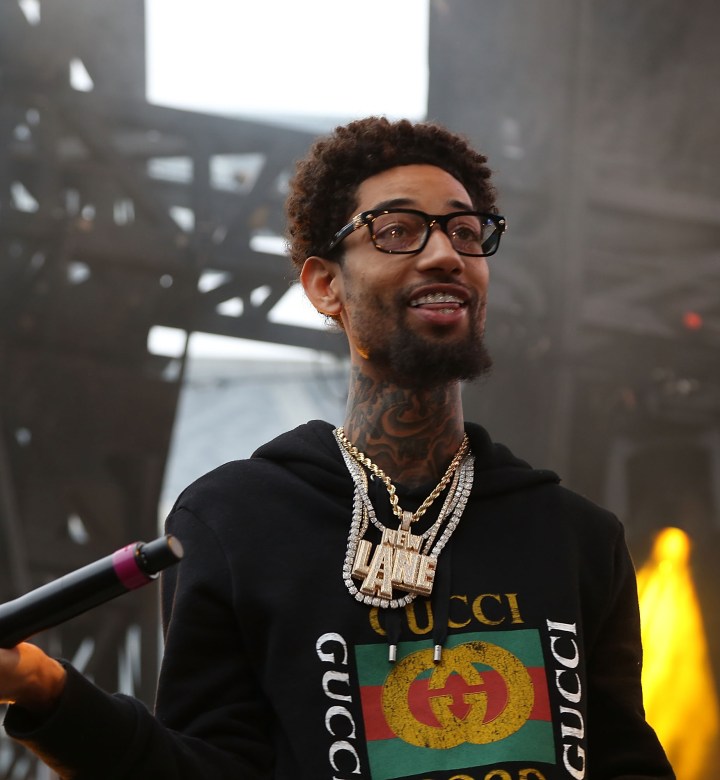 Rakim Hasheem Allen was born in Philadelphia on December 9, 1991.

After a rocky early life, he managed to turn his life around for the best. He came from doing time in a youth detention center, jail, and even being homeless on the streets, to becoming one of the most prolific artists of our generation.

When he decided to become an artist, his hometown-inspired name was a no-brainer: PnB represents the corner of Pastorius and Baynton, which is located in his native neighborhood of Germantown, Philly.

PnB Rock's music career started off with a debut mixtape, Real N*gga Bangaz, which he wrote while incarcerated. After just a year in music, PnB Rock scored a record deal with Atlantic Records thanks to his one-of-a-kind vocal delivery, and before long, he debuted his first hit single in 2016, "Selfish," which has since been certified as a 3x platinum single by the RIAA. The following year, he became one of the most coveted artists thanks to his placement in the 2017 XXL Freshman Class alongside Kamaiyah, A Boogie Wit Da Hoodie, Madeintyo, Playboi Carti, Aminé, Kap G, Kyle, Ugly God and XXXTentacion.

In the same year as his XXL Freshman appearance, PnB Rock was featured on two songs in the Fate of the Furious album: "Gang Up" with Young Thug, 2 Chainz, and Wiz Khalifa, and "Horses" with Kodak Black and A Boogie wit da Hoodie.

In addition to his massive solo hits like "Selfish" and "MIDDLE CHILD," PnB was very well-known for his tendency to make hits as a feature artist. He was on some of the most notable songs of our time, including "changes" and "bad vibes forever" with XXXTentacion, "Dangerous" with Meek Mill and Jeremih, "Cross Me" with Ed Sheeran and Chance the Rapper, and of course, "Everyday We Lit" with YFN Lucci. In his career, he scored eight gold certifications, along with 4 platinum certifications from the RIAA.

More incredible than his tendency to create hits was his dedication to the underground. No matter how big PnB Rock became, he always stayed close to the streets and did his best to champion young talent who deserved a shot. At the start of 2022, PnB Rock unveiled an EP called Soundcloud Daze, which featured Pasto Flocco, Yung Fazo, Tennisboywill, iayze, yvngxchris, Deric (ATL) and PnB Meen. He additionally supported other notable up-and-comers like T$an and Soundboy Kwad, along with countless others.

The rap community has banded together to mourn his loss: artists like Nicki Minaj, Drake, Kodak Black, Juicy J, and many more.

PnB Rock leaves behind a potent legacy, and surely will not be forgotten. May he rest in peace, and may his family find peace and hope in this grave time.