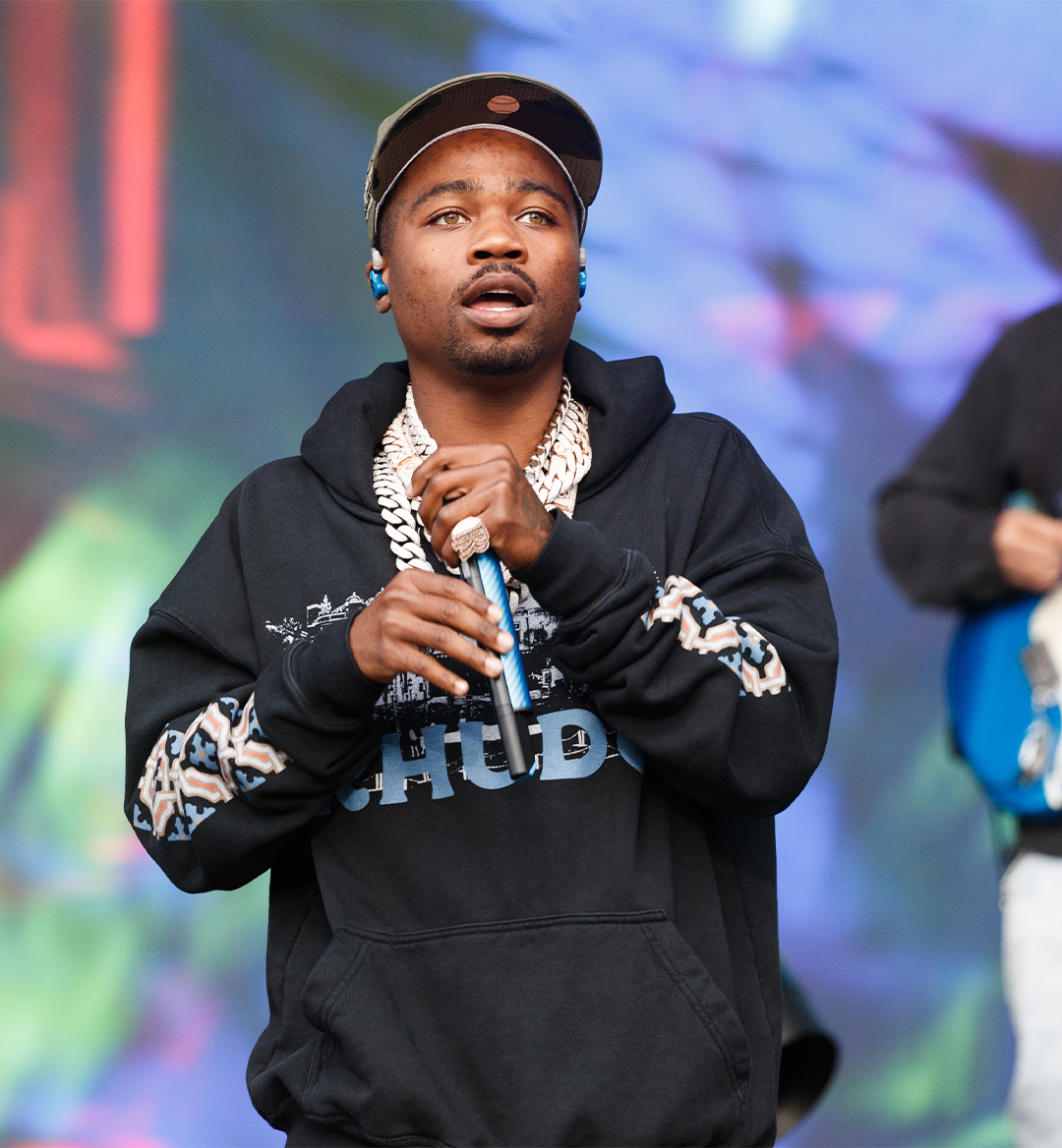 More than any other rapper outside of Drake, Roddy Ricch is portable; he has a natural gift of synthesizing various influences into a single, pleasant-enough song. This is why he sounds equally at home being down bad with Polo G as he does mud walking alongside Gunna as he does yelping next to 42 Dugg.

Like Young Thug, his voice is emotive and agile, effortlessly snapping between different flows and melodies. Like Lil Baby, he’s a charismatic short king with an iced-out Patek instead of a crown.

Over the last three years, only a handful musicians—let alone rappers—have been as successful as Ricch, who has released 11 songs that have gone platinum (including the diamond “The Box”) and been featured on another eight more. So why does it still feel like he’s fallen off?

Whereas Ricch’s earlier music (namely on 2018 Feed Tha Streets II) was buoyed by lucid, personal songwriting, his more recent output has been infected by a bad case of Rap Caviar-brain, a sensibility that prioritizes ~vibes~ over all else.

Whatever flourishes and idiosyncrasies that differentiated him in 2018 and 2019 have been sanded away in favor of focus-grouped polish to soundtrack a West Hollywood Kith store.

In this sense, Ricch can be seen as a casualty of the current lust for streamability rather than longevity; his 2021 album Live Life Fast is a particularly egregious example of a project cobbled together from A&R Mad-Libs.

As such, the tracklist is overflowing with major features—Future! Lil Baby! Kodak Black and 21 Savage! Jamie Foxx!—and super-producers like Kenny Beats, TM88, Wheezy and Boi-1da parachute in to provide the beats. With all the principal characters of mainstream rap involved in the project, it sounds like, uh, all of mainstream rap.

Ironically, Live Life Fast has ended up being Ricch’s least commercially successful album since 2017 despite being the most shamelessly commercialized one. In its first week, Live Life Fast peaked at #4 on the Billboard 200 and sold a relatively scant 62,000 copies and has since evaporated from the public conscious—for reference, Please Excuse Me for Being Antisocial debuted at #1, stayed there for weeks and eventually went double platinum while Feed Tha Streets II gained steady momentum over time and went gold nearly two years after its original release. On an individual song basis, “Late at Night” was the only Live Life Fast to crack the top 20 of the Billboard chart.

Sneakily, though, Ricch might just be back. While he’s certainly not the best rapper under 25 like he boasted last month, his latest three-pack (The Big 3) hints at a potential return to form.

His partnership with Mustard bears fruit once again on “Real Talk,” although it doesn’t quite reach the same heights as “Ballin” or “High Fashion;” Ricch’s vocals turn a simple, bouncy beat into musical parkour.

“Tootsies” is a conventional but effective banger, yet Ricch’s sheer charisma infuses it with a sense of momentum. “No Mop” is catchy yet oddly lurid—it’s as listenable as a song about not needing a mop to have sex could be.

Still, even if The Big 3 isn't vintage Roddy Ricch, it at least sounds recognizably like Roddy Ricch again.