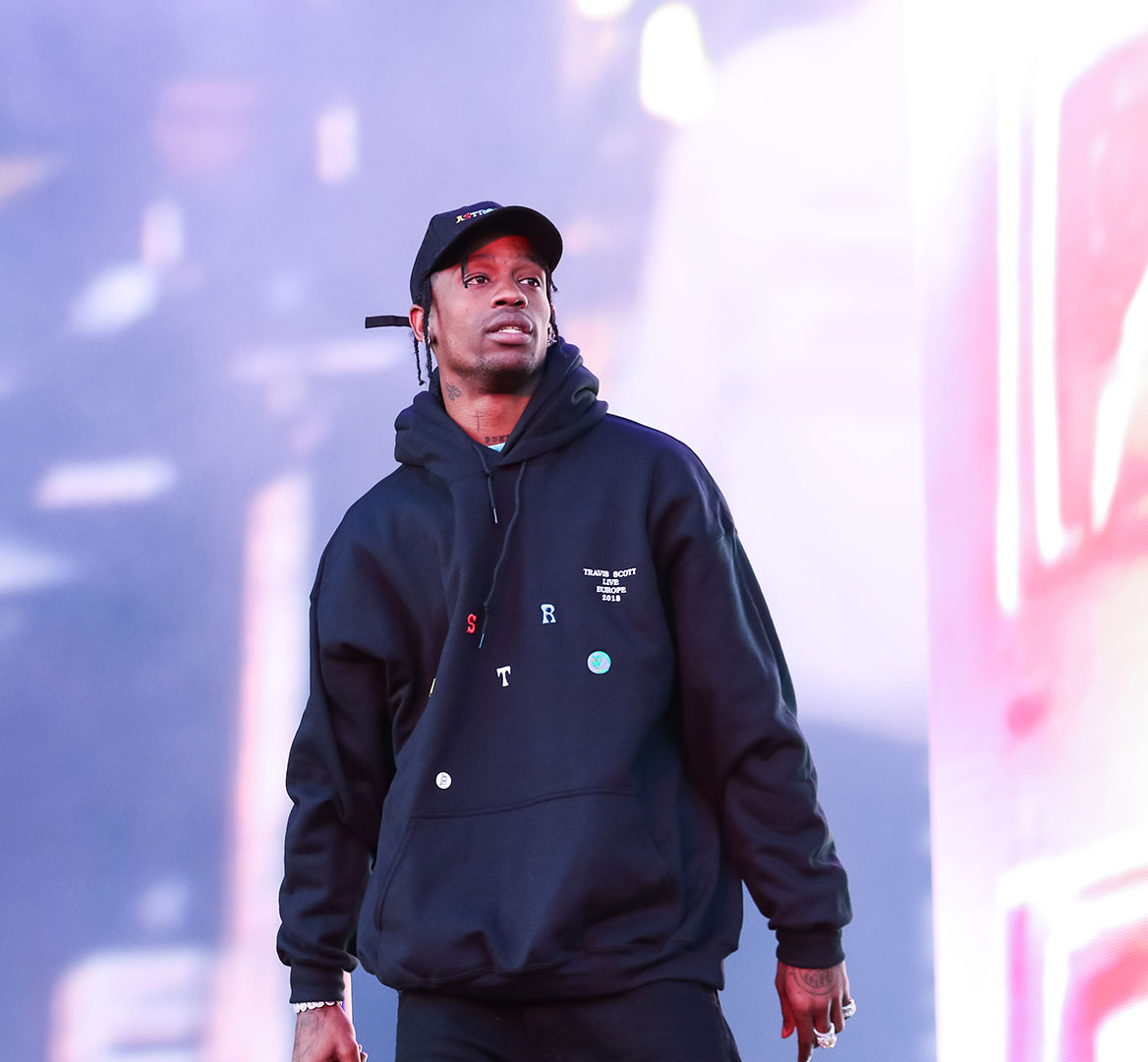 The Houston-born rapper who brought us Astroworld is a constant subject in the media. Whether Travis Scott is tied to his ex-relationship with Kylie Jenner, his newborn daughter Stormi, or being responsible for his own music festival, the musician never misses a moment of coverage. Being a highly-acclaimed and publicized artist results in a pretty public life with very little room for secrets. Yet, there are still several notable facts that may not have landed on the everyday listener’s radar. Here at ONE37pm, we gathered five of our favorite not-so-recognized Travis Scott facts that you might have missed.

The rapper we all know as Travis Scott was actually born as Jacques Webster after his father, but developed his stage name after an uncle he highly admires. In a 2014 interview with Grantland, the rapper revealed that his uncle Travis, whose nickname was Scott, was his favorite relative and someone he looked up to during his childhood. But real fans might have also realized the rapper’s name change when he referenced his birth name in his 2015 song "Pray 4 Love", stating “Let me tell the lost tale about Jacques / Let me tell you how I turned Scott.”

2. He Knows How to Play the Drums and Keys

It comes as no surprise that Scott comes from a musically talented family. At the age of three, Scott learned how to play the drums from his father who is a drummer. He later went on to learn how to play the piano but stopped because he wasn’t pulling any girls doing it. Other musicians in the family include Scott’s uncle who plays bass and his grandfather who performed as a jazz musician.

3. He Went to College but Dropped Out

Many people know that Scott was born and raised in Texas but few know that he attended The University of Texas at San Antonio. A highly ranked college, The University of Texas System is one of the most competitive and credible public institutions in terms of admission rate in the US, speaking to Scott’s academic ability. The rapper grew frustrated with the lack of time he could spend on his craft while in school and dropped out during his sophomore year to pursue a career in music. A bold and precarious move quickly lead to his unmatched artistry as one of the most listened to rappers in hip hop.

We’re all aware of Scott’s highly publicized relationship with Kylie Jenner, but few of us know about his short romance with Rihanna. The two dated in 2015 during Rihanna’s ANTI era but split soon after in early 2016. The pair were first seen together at NYFW in September 2015 and continuously spotted a number of times on several different occasions. While there isn't a ton of public information on the relationship, Scott did note Rihanna as his muse in his 2015 cover story with Complex.

5. His Favorite Artist Is Kid Cudi 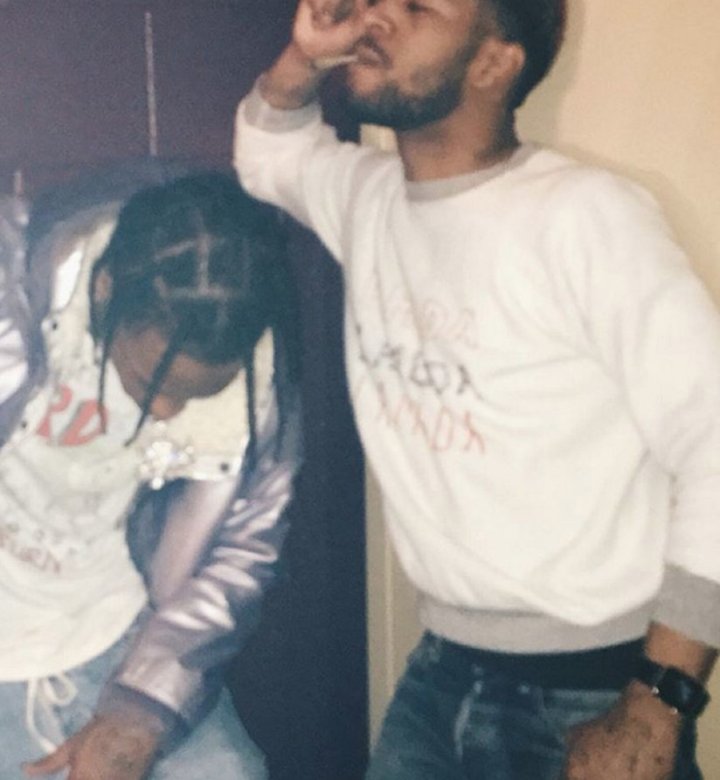 Maybe you can hear some of the similarities in the music styles of Kid Cudi and Scott, and that could be because the Man on the Moon singer is Scott’s favorite artist. According to his XXL cover story, Scott coined Kid Cudi’s music as a major key in coping with his anxiety. “Sometimes in life you might connect with an artist in discovering music to get you through something. Dealing with anxiety or just down for the day. That’s what Kid Cudi was to me,” Scott told the hip hop publication.