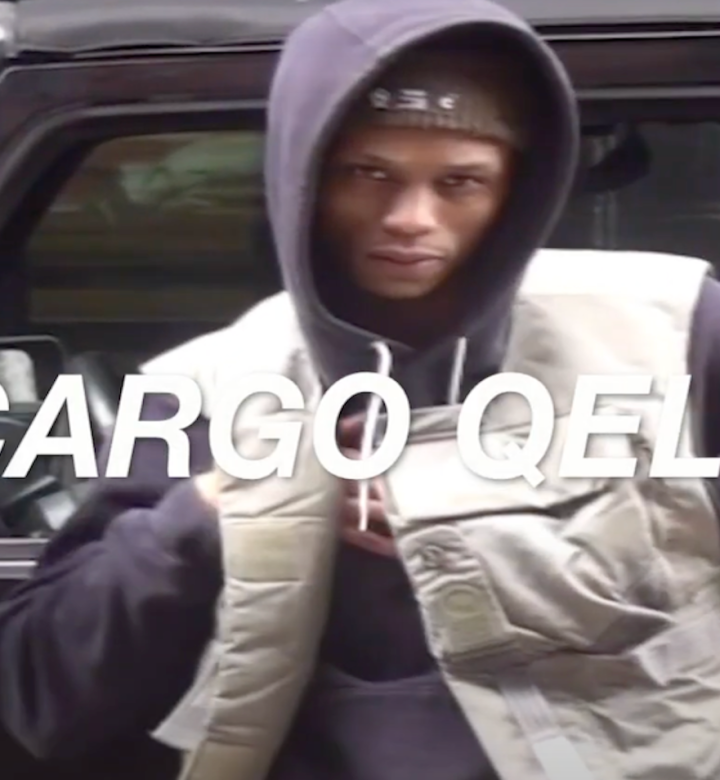 As the old adage goes, what doesn’t kill you can only make you stronger. Cargo Qell, an emerging New York rapper, can attest to this. The 27-year old, who has navigated through the trials and tribulations of life, has allowed his life experiences to inspire his music. “I treat my craft like it’s the last day I’m gonna be here,” he says. “Everything I’ve dealt with pushed me to go harder rather than break me.”

Grinding all of his life, Cargo Qell started writing rhymes back in middle school. He credits his mother, —an aspiring singer, who would often sing around their home— with getting him into music.

He grew up not only listening to his mom, however. He was also listening to G.O.A.T.s such as Jay-Z, Lil Wayne, Michael Jackson, Lauryn Hill, Ye, Fabolous and Drake. Traces of his many influences can be found on his first project of 2022, Touchin Base (B.ased O.n A. T.rue S.oul).

The 9-track project features noteworthy bangers from "Went Left Freestyle" to "Backdoor Hitter." The independent release also features the bop “Parked Up,” which ONE37pm is premiering the video for.

“For the song the inspiration was from my point of view lately,” Quell says when discussing the inspiration behind his latest video. “In parts of my video, I got ideas from the 1985 video for The Cool Notes’ “In Your Car,” which is where the sample comes from. Other shots were chosen by me.”

Cargo Qell, who has more music on the way. “I got like four projects already done with some notable and talented producers, artists and creators featured,” he unveils. “In my visuals y’all gone see a lot of known faces. Stay tuned for more tunes.” Tap in with the emerging artist by following him on IG and Twitter and check out the video premiere for "Parked Up" below.

Sammy Arriaga Is Not a Typical Country Star