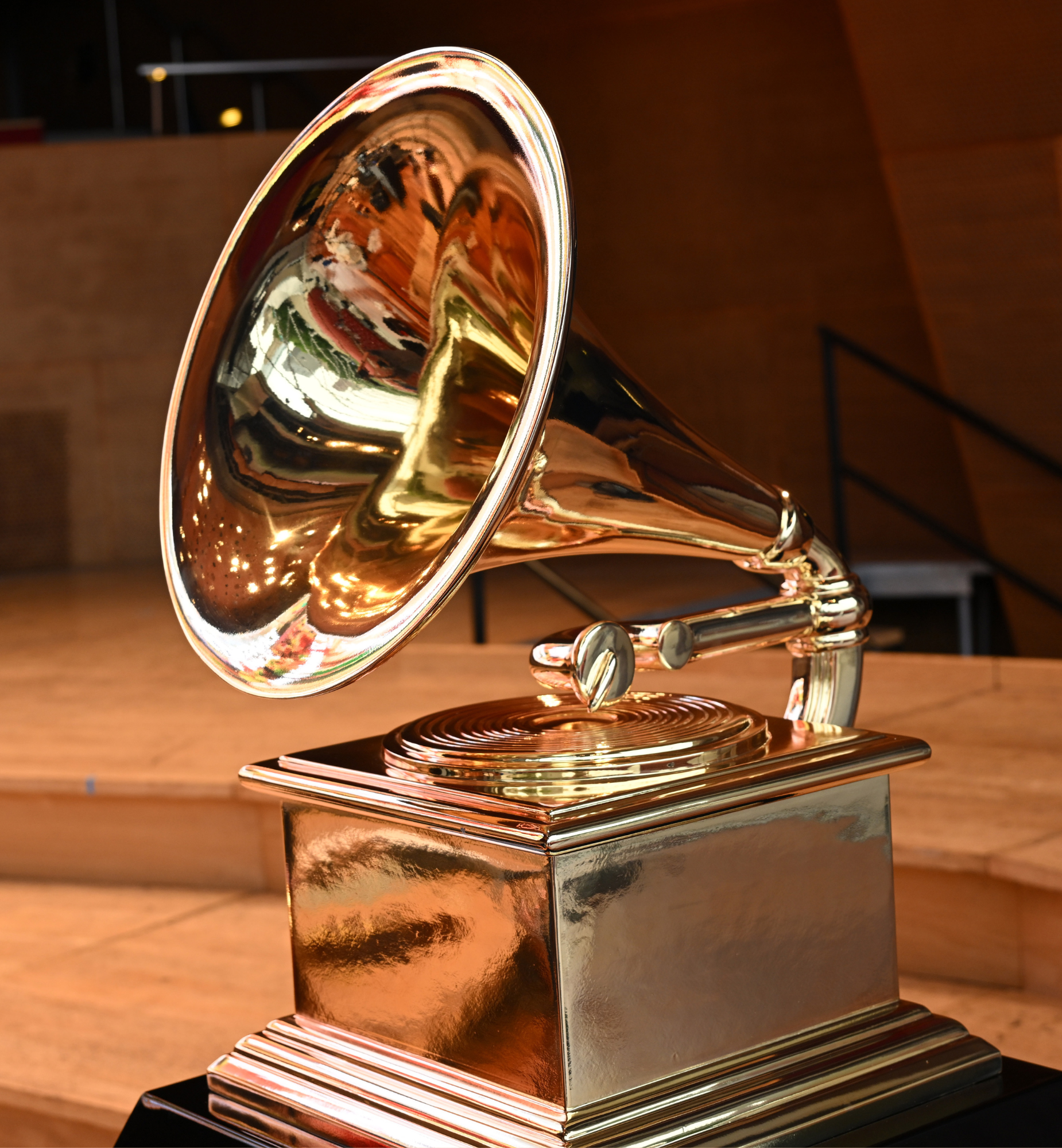 Today, we take a dive into a prevalent question in the world of music: who has the most Grammys? Though we've covered the most decorated rappers from the Grammys and the ceremony's most notable performances, it's time we get down to business, and unearth the winningest creatives of all-time in the Grammy-verse.

RELATED: 11 Rappers with the Most Grammy Awards

The Grammys are one of the most prestigious awards in the music industry. They were first presented in 1959, and since then, they have been awarded annually to musicians in a variety of categories. Over the years, the Grammys have undergone several changes, including the addition of new award categories and the expansion of eligibility criteria. Today, the Grammys are widely considered to be the highest honor that a musician can receive. Past winners include some of the biggest names in music. Every year, the Grammys give us a chance to celebrate the best and brightest in the music industry, highlighting some of the most major accomplishments in this particular creative field.

Being nominated for a Grammy is enough of an honor, forget about winning one. The artists we're about to put you onto are far beyond that major achievement; one clearly wasn't enough for them to settle and get comfortable. As difficult as winning a Grammy is, this group of creative masterminds makes it look like a walk in the park. Now, let's get to it.

First Grammy Win: Best Rock Performance By A Duo Or Group With Vocal (1987)

At number ten on our list sits the legendary Irish band, U2. This group is the winningest band in Grammy history. Formed in 1976, U2 has come a very long way since their early days. They boast 22 total Grammy wins, and have been nominated for the award over 40 times.

Ever heard of Jaws? Star Wars? Schindler's List? Well, of course you have. This legendary composer has scored some of the most timeless movies ever, and has made them all the more memorable with his unbelievable music-making abilities. At number nine on our list is John Williams, with 24 total wins. Is anybody else having flashbacks to the Whitest Kids U'Know skit about this esteemed producer and his easily recognizable works?

Stevie Wonder - isn't he lovely? Well, with 25 Grammy awards to his name, it's hard to hate on this soulful staple of the music world. He has set a Grammy record by winning five or more awards on three separate nights. Stevie has inspired generations of people, proving that blindness can't stop him from becoming one of the top 10 winningest musicians in Grammy history.

From the 1960's to the 1990's, there wasn't a decade where Vladimir Horowitz didn't win a Grammy. Talk about impressive; as time progressively changed the industry around him, Vladimir Horowitz managed to never lose his Midas-touch. This piano-playing virtuoso has five songs in the Grammy Hall of Fame and a Recording Academy Lifetime Achievement Award (1990), not to mention the 25 awards that landed him the number 7 spot on our list today.

Pierre Boulez is yet another musical visionary who's made their way onto this list for good reason. With 26 Grammy wins to his name, Pierre Boulez has landed himself at number six on our list. This French composer, conductor, and writer lived a long and extraordinary life, up until his passing in 2016. Utilizing the works of Bela Bartók, Claude Debussy, and Alban Berg as a conductor, he made his name more than known to The Recording Academy. A year before his passing, Pierre Boulez was presented The Recording Academy's Lifetime Achievement Award.

In the realm of jazz music, Chick Corea is nothing short of a superstar. The jazz mastermind has accumulated 27 total Grammy awards thanks to his notable composition skills. To win 27 Grammys is no easy feat, but for the genre of jazz, it's damn near impossible. Jazz is one of the most complex genres in existence (if not the most), especially due to the improvisation techniques it entails.

Alison Krauss holds the record for the female country artist with the most Grammys, at 27 total wins. With her backing band, Union Station, she garnered 14 of her 27 wins. You might recognize her song "I'll Fly Away" or "Same Old Train," which each bear nearly 30 million streams on Spotify alone. Alison Krauss is a shining example for country artists in the world of The Recording Academy.

Queen Bey is no stranger to the Grammy stage, and in fact, she's the winningest female act in Grammy history. She's also actually tied for the most wins in one night for a female act (tied with Adele at 6). As if her amount of wins isn't impressive enough, Beyoncé has been nominated for 79 Grammy awards. That's right... 79. Let's not pretend for a second that this is normal by any means.

Quincy Jones had his hand in some of the most incredible works of musical art in the late 20th century. Thus, that's how the brilliant musical mind has made his way to number two on our list, with 28 total Grammy wins. Did we mention he's one of only 15 artists to be awarded the Grammy Legend Award? Quincy Jones played a crucial role in Michael Jackson's Thriller album, amongst many other notable works. To say he's a music great would still somehow be an understatement for this generational talent.

At the number one spot on this list is the late conductor, Sir Georg Solti, with 31 Grammy wins overall. This is arguably the most impressive feat in music. In 1962, he grabbed his first Grammy award: Best Opera Recording for his rendition of Verdi's Aida. Though he passed away in 1997, Sir Georg Solti's legacy will live on forever. It'll be interesting in years to come to watch as artists try to dethrone Sir Georg Solti and his record of 31 Grammy wins; at this point, if anyone could do it, it'd likely be Beyoncé.