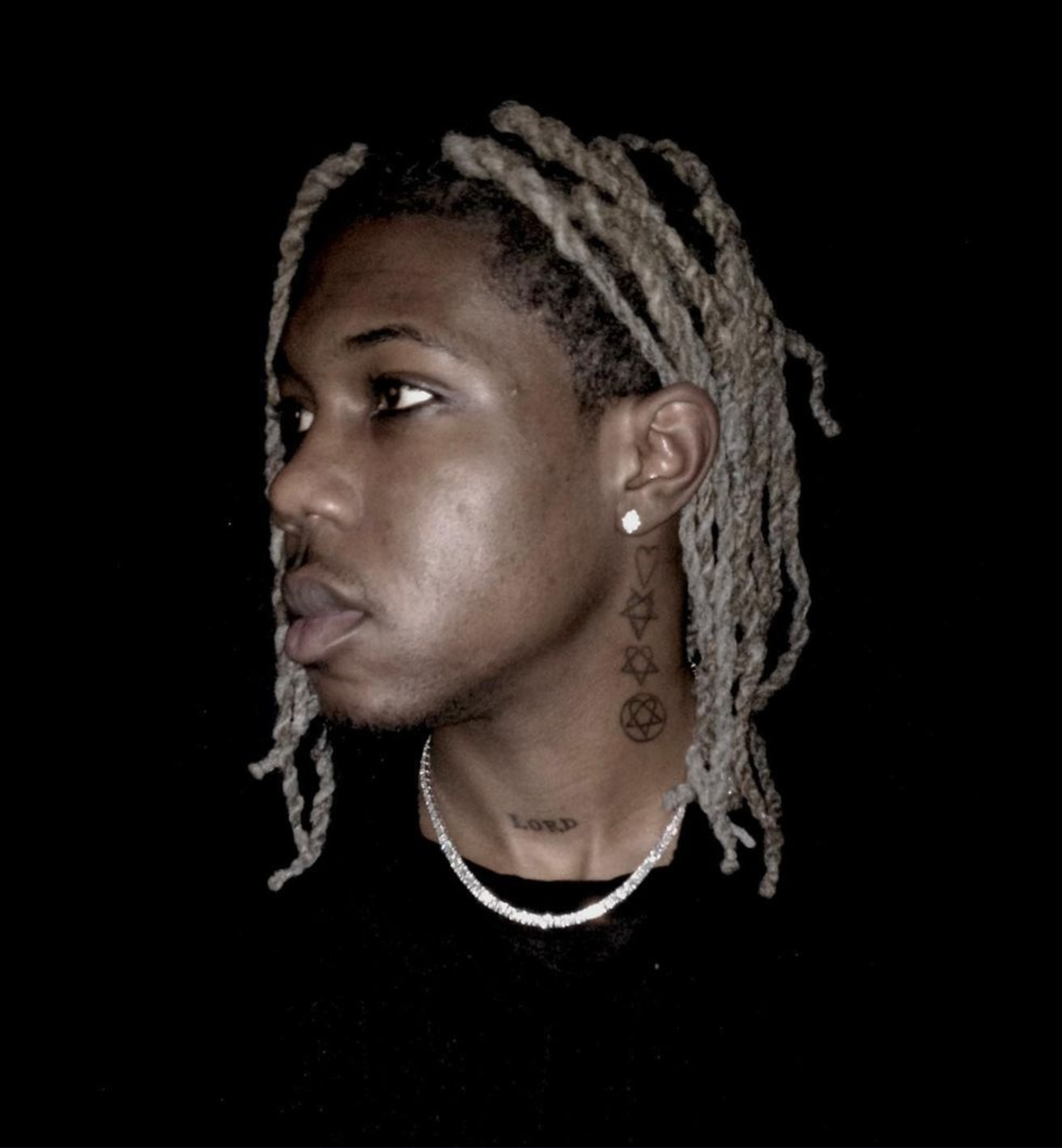 In the same way that Playboi Carti has a cult fanbase, his peripheral cast of characters has cultivated their own. One of those characters includes Destroy Lonely, who's been having an absolutely insane year. 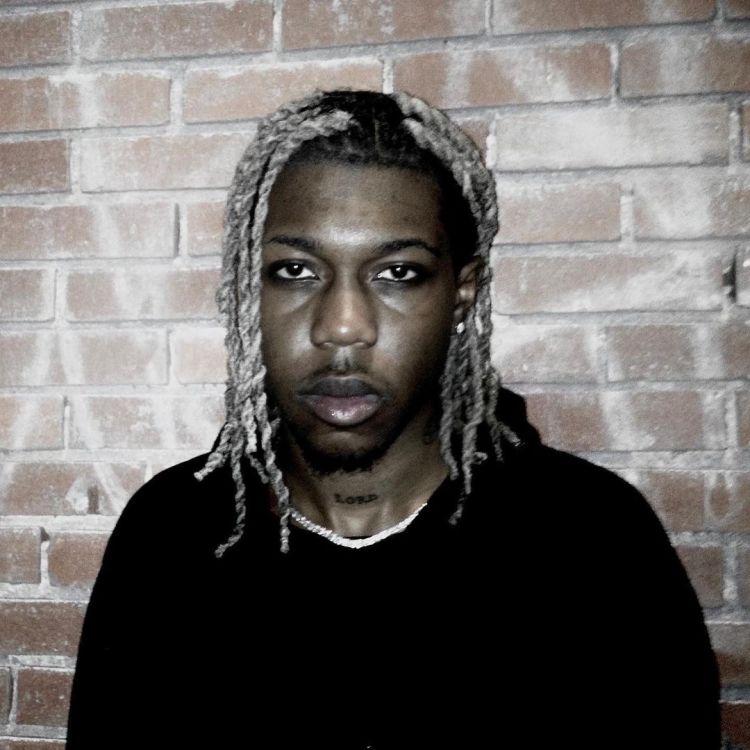 Destroy Lonely has emerged out of Atlanta with an Opium Records deal (Carti's label) and a cutting-edge style, both garnering him plenty of attention.

Over the past 10 days alone, Destroy Lonely has been averaging nearly 400,000 streams a day. This makes sense to those familiar with Lonely and his music, especially on the heels of his latest TikTok hit, "NOSTYLIST."

As if that's not impressive enough, the deeper you look into his social media presence (and that of his obsessive fanbase), you'll notice there's a hefty amount of memes surrounding him. For those who are familiar with meme culture, you know its power. The same formula applies to Lonely. Memes have been getting people familiar with him, and for those who are already familiar, it brings them closer than ever.

Between the attention Carti's given him, the resulting reactions on the internet, and the brand he's built brick-by-brick, Destroy Lonely has created himself an incredibly sturdy foundation. He has an incredibly loyal fanbase, which is growing exponentially by the day.

With all of this attention, it's safe to say that he's under the microscope. However, he seems more than fit to handle the pressure. To all of the chaos online, good or bad, Destroy Lonely responds with more and more quality releases.

Fashion plays a huge part in Lonely's brand, as well as those surrounding him. Everybody knows that Carti is deeply embedded in the realm of style, and it's become clear that the next generation of talent he's championing is doing the very same thing in their own way.

If you pay close attention to some of the biggest artists who have major come-ups, you'll notice that one key element is present in every scenario: support from the younger generation. Destroy Lonely has the youth's backing; they're obsessed with him and his music.

Destroy Lonely is rapidly approaching two million monthly listeners on Spotify alone. Take a listen to his latest project, which shares the same name as his most recent viral hit, NO STYLIST.