Meet Dickbyair and His Benevolent Creative Hub, No Negativity 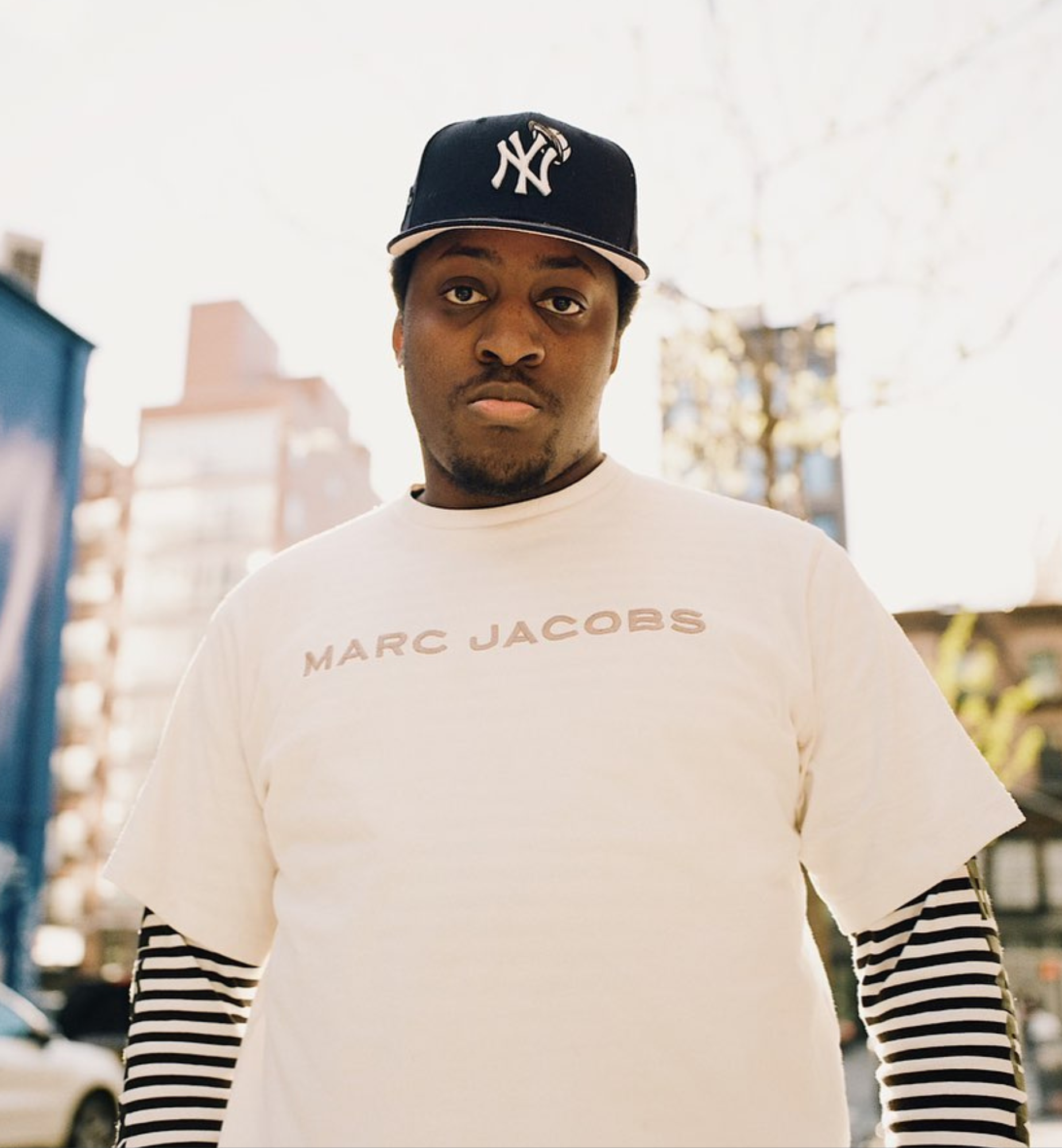 Dickbyair has been making a name for himself in the NYC nightlife scene for years now, and all the while has put community building at the forefront of his mission. 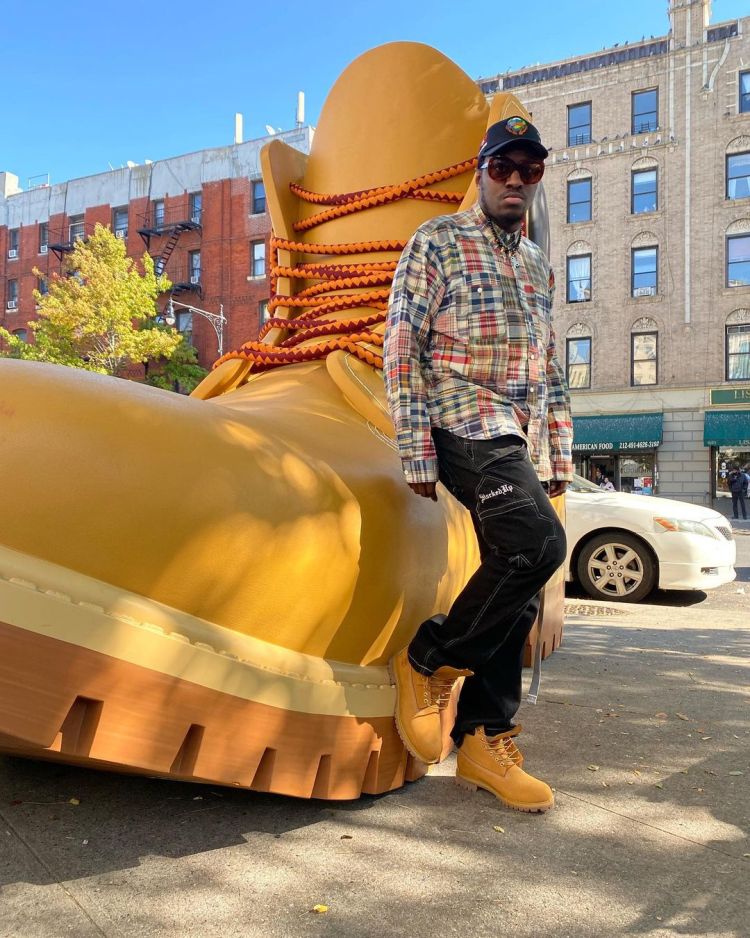 Born as Levar Mcdonald, Dickbyair grew up in Brownsville, Brooklyn, the same area of Brooklyn that Mike Tyson hails from. Over the course of his upbringing, he would garner an appreciation for art, one which he would soon share with his home city of New York and beyond.

Around 2015, Dickbyair started a Facebook group called 'No Negativity,' which started as an assembly of around 100 creatives across all different sorts of mediums. This group evolved over time to become much more, and now has become a staple of creative culture in NYC. Levar's goal is to empower creatives, and he's proven himself time and time again. Through events and other creative gatherings, Dickbyair helps artists harness their absolute best, and the resulting impact has established quite the ripple effect.

A few years ago, Virgil affirmed the value of the mission Dickbyair is leading in NYC, gifting the up-and-coming brand a custom pair of Jordans and a custom DJ setup for Dickbyair to use at his community-focused events.

Virgil was definitely not alone in his appreciation for No Negativity; New Yorkers and others from around the world have joined in donating to the group's GoFundMe, which is dedicated to raising money for an art-centric No Negativity community center in NYC.

Last summer, I connected with Dickbyair at LAAMS, another creative hub dedicated to the advancement of artists. There, we spoke with other creatives like DntWatchTv (who painted the interior of LAAMS) and Riz La Vie. The resulting conversation made the intention behind Dickbyair's mission beyond clear, and highlighted the necessity of creative support from groups like LAAMS and No Negativity. Everyone agreed; New York's creative community is progressing and needs to be properly nurtured, by people who understand its roots and its bright future.

As of last year, No Negativity collaborated with The Fader on a merch collection for Governors Ball, celebrating the festival's 10th anniversary. Dickbyair routinely puts major collaborations like this together, putting the real culture of NYC in the limelight.

Dickbyair is regarded as a renaissance man of sorts. Beyond his impressive business and philanthropic acumen, he's a renowned DJ and host, working closely with Half Moon BK on curating, DJing, and hosting some of the most exciting underground events in the city.