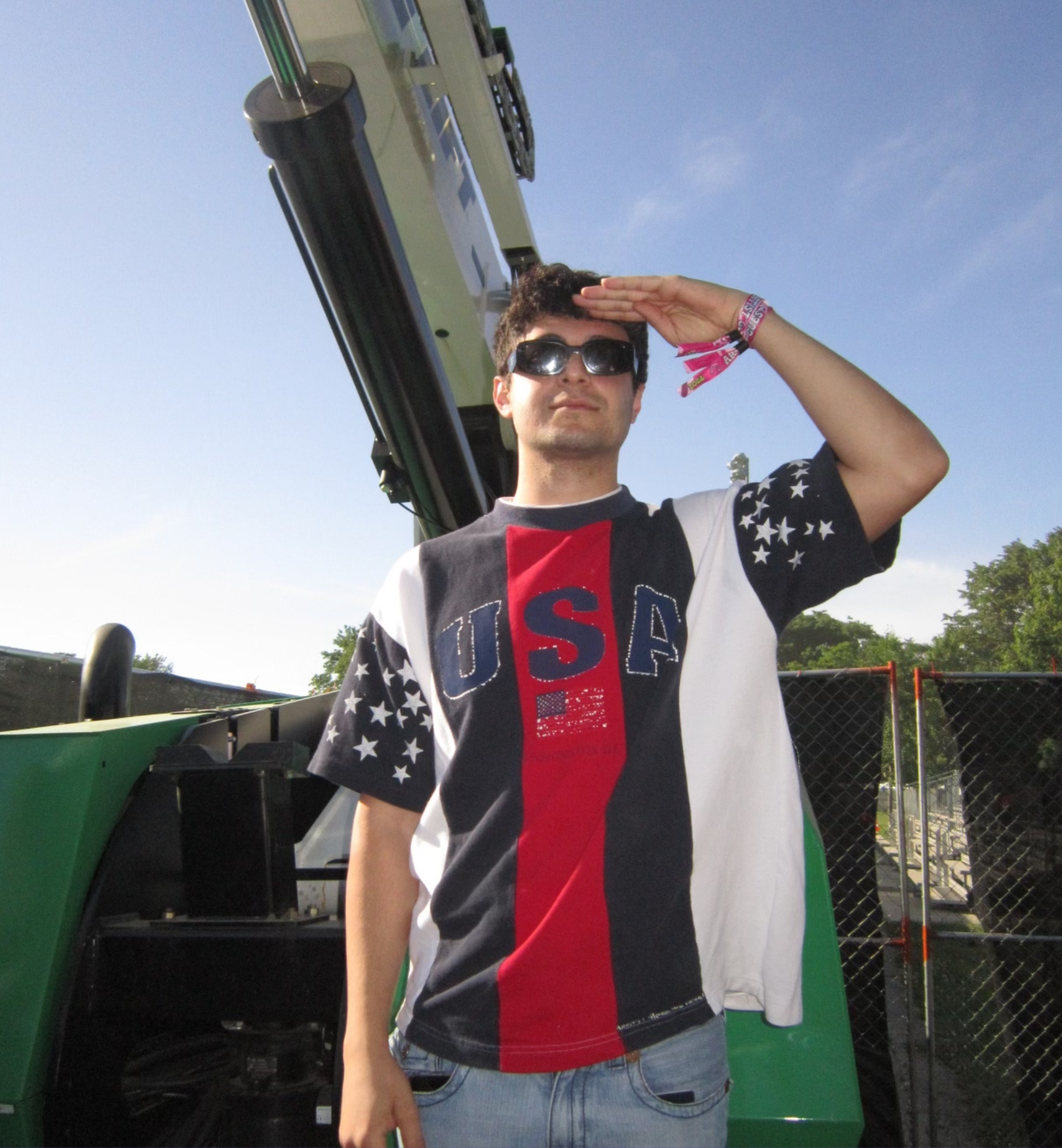 If you're at all familiar with the underground music scene, then you must've come across a DotComNirvan music video by now, at least one. The creative from the Bay Area has come a long way since dropping out of college to pursue his dreams, and he's just getting started. Oh, and did we mention he doesn't even own a camera?

Currently, DotComNirvan's YouTube is at 168k subscribers, with over 55,000,000 total views across his content. He's done videos with Trippie Redd, Yeat, tana, Lancey Foux, BabyTron, yvngxchris, Iayze, cl4pers, and many, many more of the underground's best talent. We had a chance to sit down with Nirvan and discuss his storied past, bright future, and his creative brand, DotComCrash.

When asked about how his career got started, DotComNirvan said it all began with a screenwriting class in college, in which the teacher discouraged the class from pursuing their screenwriting dreams (kind of counterintuitive, right?). After he heard the teacher say this, he told his dad that he wanted to drop out, since the school approach wasn't working. His dad gave him some incredible advice, encouraging him to create something and put it on the internet before he rushed to leave.

On the heels of that advice, Nirvan skipped his class for the remainder of the month as he learned how to animate. Before long, he submitted a fan video to the team of a popular underground rapper named Wintertime. They ended up loving Nirvan's work, and requested to use it as the official video on their channel. In the time since, it's garnered over 12 million views. That's right; DotComNirvan's first-ever music video probably wouldn't have happened like this without the sage advice from his dad, and it wasn't even planned to be an official music video in the first place.

Throughout the remainder of our interview, DotComNirvan sheds light on his process, including his reasoning for not needing a camera as one of the most sought-after videographers in hip-hop. Apparently, his camera was stolen last year, and he took it as a positive, letting the unforeseen circumstance enhance his process. In the time since, he's deliberately chosen to not buy one. Every time he shoots a video, he posts a story on his Instagram asking his following to pull up to the shoot if they have a camera; time and time again, they've continued to come through on that request. In return, he lets them be a part of the process and add to their respective portfolios. Nirvan's noticed that by using different cameras for every video, it gives his work yet another edge which keeps his viewers excited for every drop.

Not only does Nirvan specialize in music videos, he's building a creative community within his brand DotComCrash. We spoke to the GM of DotComCrash, Steven Dolsky, to learn more about the ever-growing creative brand.

ONE37pm: How would you explain DotComCrash to someone who has never heard of it?

Steven: DotComCrash lives within the undefined space between traditional music companies and the new-age creator economy. We want to be known as people who provide accessibility through meaningful content, experiences, and products.

ONE37pm: What do you think is the coolest thing about DotComCrash?

Steven: The specificity of the audience we speak to for sure! We want to be a beacon for a community of kids who are figuring out how to make a living doing what they love. Nirvan and I have both spent the last six years separately establishing ourselves in a house full of closed doors and we want to rip them open for everyone around us. The next Uzi's and Nirvan's are young kids around the country putting in their 10,000 hours out onto the internet waiting to be given a chance.  Crash is about finding them and reaching out a hand to help them reach their true potential.

ONE37pm: How did you get involved in building DotComCrash?

Steven: Nirvan is a creative who I've been familiar with for the last two years as a fan and had repeatedly tried to work with on the music video side of things. After many emails and DM's we finally got connected this past May (solid birthday present) and we've been attached at the hip since.

DotComNirvan is leading a creative charge with his brand DotComCrash, which has been a part of his work since his very first music video with Wintertime. Keep an eye out for this talented director, his creative brand, and the meaningful work being done within its community.