DJ Phat is one of the most relevant tastemakers in the underground rap scene. Nowadays, you won't find many DJs whose co-sign holds nearly as much weight as Phat's does. 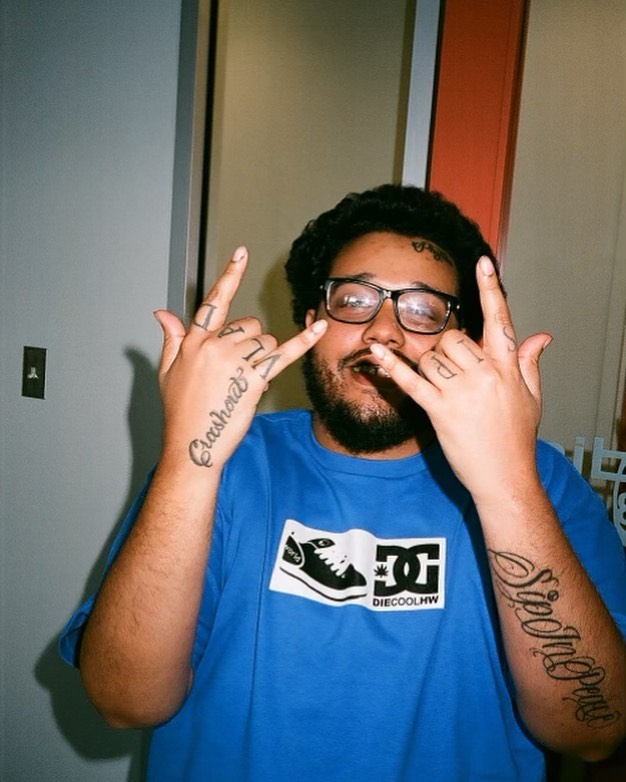 Unless you lived under a rock in 2017, you must've been familiar with Tay-K and his hit single, "The Race." By extension, you must be familiar with DJ Phat; he debuted the single in collaboration with Tay-K on his SoundCloud. To date, the song has garnered 88 million streams on that one platform alone.

Unfortunately, Tay-K was subsequently arrested merely two weeks later in Elizabeth, NJ. Tay-K recorded the classic in DJ Phat's native state of NJ as well. This is actually where the rapper "did the race"; and if he wasn't introduced to Phat in his time there, "The Race" might not have grown to the level it did.

Over the course of DJ Phat's growth thereafter, he's continued to champion artists via his SoundCloud and social media accounts, and still, he's only continued to do the same to this day. Even when the world has doubted SoundCloud and its idiosyncrasies, Phat has stood by it and reassured everybody that the SoundCloud era is far from over.

To this day, Phat is responsible for helping introduce listeners to acts like Shoreline Mafia, Bear1Boss, Slime Dollaz, 10kDunkin, Tony Shhnow, Summrs, NGeeYL, ATM, Weiland, Stacy Money, Slimesito, Boofboiicy, and countless acts just like them. Within the rap scene, the SoundCloud community is still a sub-culture, and DJ Phat is at its forefront.

DJ Phat is an icon to those who are familiar with his influence in the underground music scene. Only way to fully understand his impact is to explore his SoundCloud. Take a look for yourself.