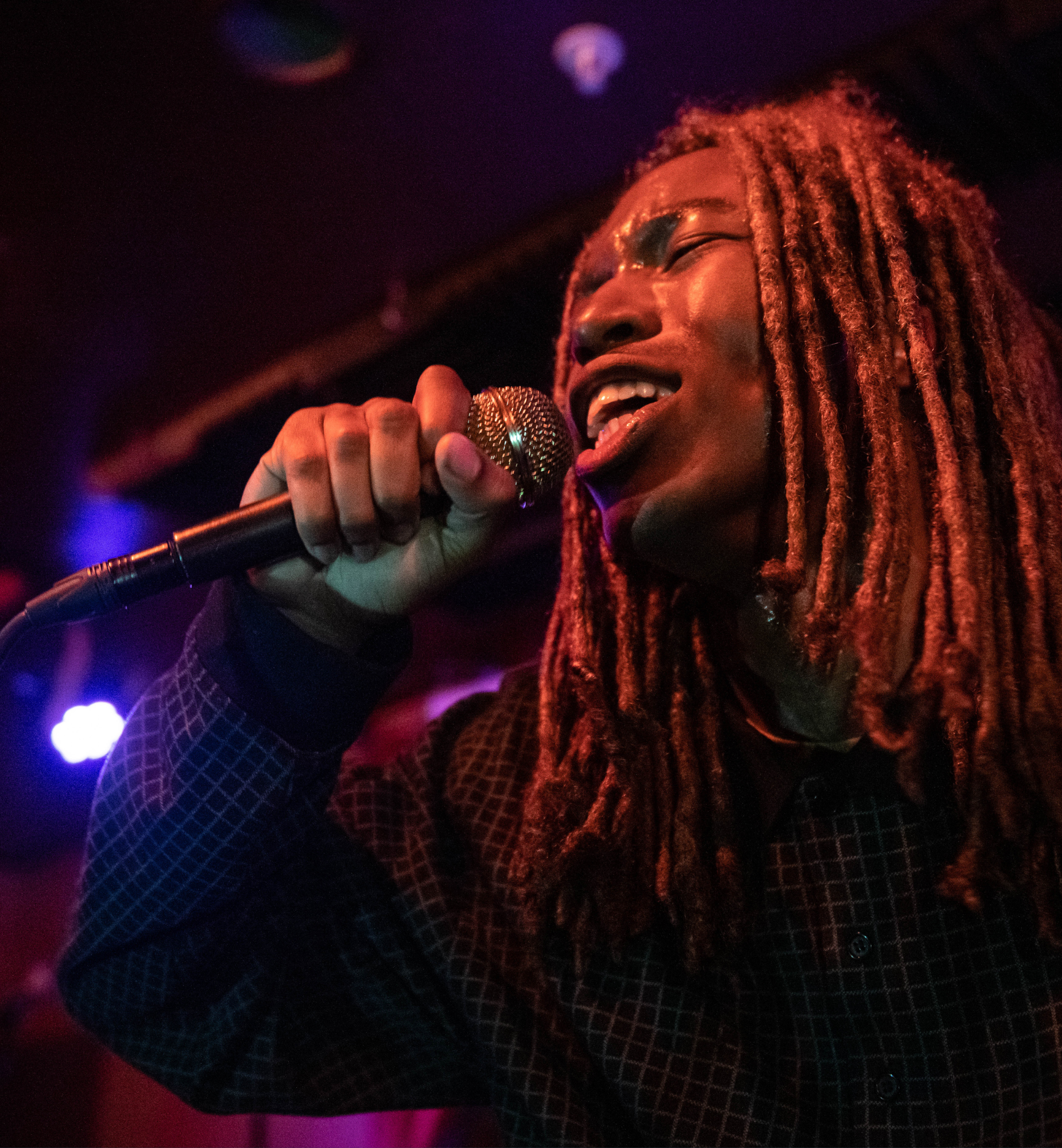 Just like Mavi's debut album, Let the Sun Talk, the newly-released Laughing so Hard, it Hurts includes just one feature in all 16 songs: Amindi. More than the top-notch production that he consistently chooses, Mavi's rap ability has become the primary standout in all of the music he's dropped. The deeper you listen to the beats behind his raps, the more impressive you'll realize that feat to be. He's an extraordinary artist, and brings a poetic approach to the table. 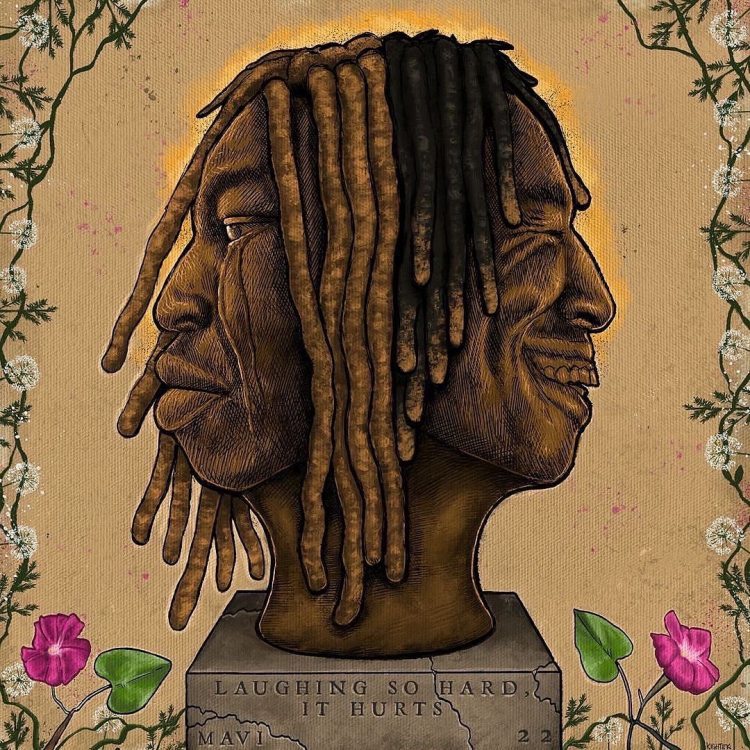 Mavi's fanbase has been consistently growing since his first release on DSPs in 2017, "rest." At the moment, he has over 1.5 million monthly listeners on Spotify, 69k followers on Instagram, more than 51k followers on Twitter, and nearly 20k subscribers on his YouTube channel. Speaking of his YouTube, the videos he's put out have been so tightly aligned with the sonic nature of each respective song. Take a look at his Lonewolf-directed video for "Doves," you'll see exactly what we mean. In just two weeks since releasing the visual, it's already accumulated over 150k views.

This is but a glance at the artful nature of Mavi's work. Mavi's first album in 2019 proved to be a testament of his ability. His latest album, Laughing so Hard, it Hurts, is absolutely no exception. Across the sixteen songs, Mavi validates all of the metrics backing his art. People are listening for a reason. Mavi's got skill, and he knows just how to put a proper album together.