Nohemy Is a Puerto Rican Songster With a Clear Vision 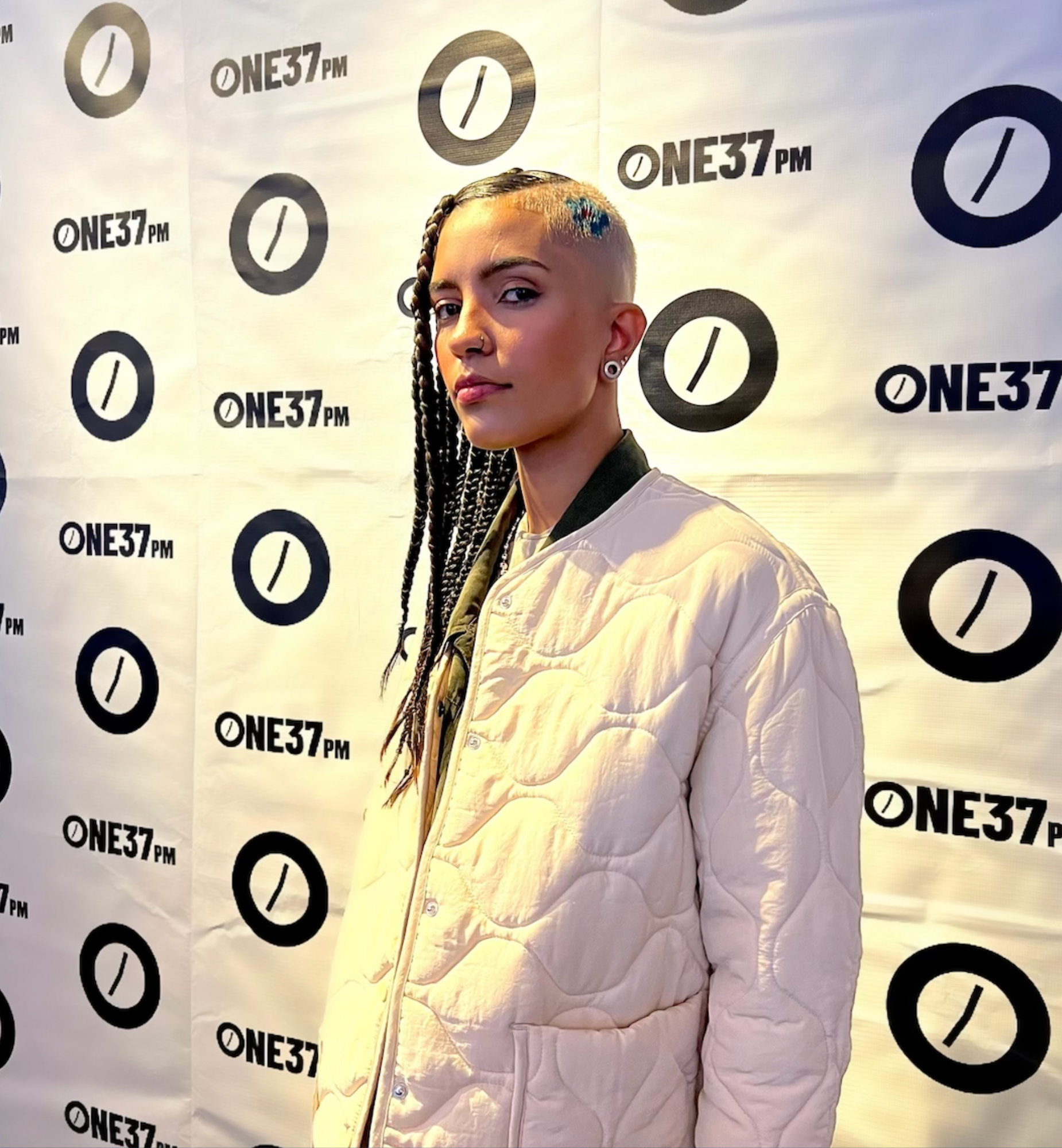 Nohemy is a name that you'll inevitably be familiar with in the music world, if you aren't already. This special talent was born and raised in Puerto Rico, and she brings a special flare to her music making.

In our interview earlier this week at the ONE37pm office in New York City, Nohemy shared a lot of insight on her come-up and her roots. Merely hours later, we found ourselves locked in at the studio with Nohemy, as she shared a look at her upcoming album and gave insight into her plans for the future. 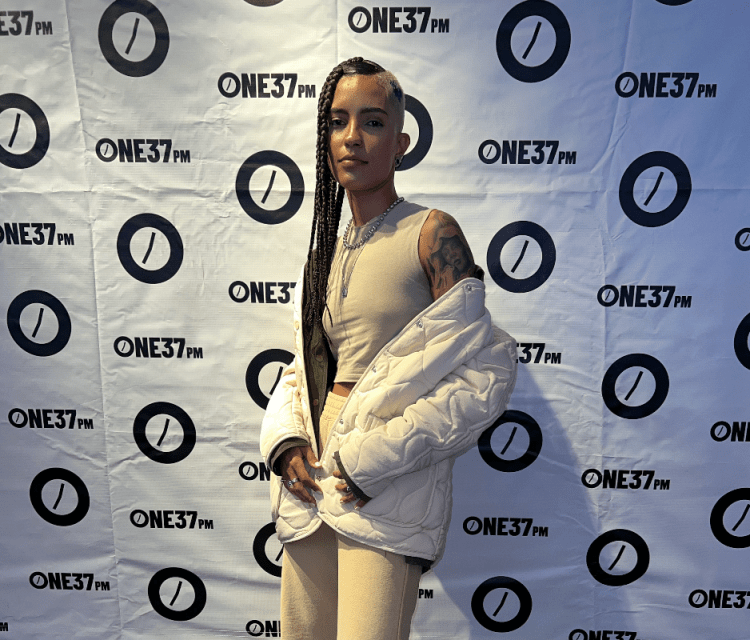 On the heels of our interview, we learned a lot of interesting facts about Nohemy, like how she was cast in the first-ever Latin YouTube TV series, 'Bravas,' for example. Additionally, we learned the origins of her artist name and nickname: Nohemy is her legal name, and her mother would refer to her as "Noh" growing up, which seamlessly translated into the brand she's built today.

On the brand collaboration side of things, Nohemy is no stranger to the game. She's collaborated with brands like Pepsi, the WNBA, and many more similarly revered companies. Her song "Game Boy" was dropped in collaboration with the WNBA, celebrating the league's 25th anniversary.

In addition to those notable brands, Nohemy has garnered support from celebrities like Diplo and Tyron Woodley, to name a couple. That's just the tip of the iceberg; the deeper you dig, the more and more you'll realize just how promising her career is at this moment in time.

It was a privilege getting an early listen to her project at the studio, as well. Anybody who likes house music is sure to fall in love with this special body of music. She broke down her song "Loca" off the album for us, and it was very enlightening.

"Loca" is a special song for me because this is actually the first song that I practiced vocal chops on the hook drop. It's something I've always wanted to do.

Nohemy has demonstrated a thorough understanding of community building via social media. Her TikTok presence shows off her charisma in a way that'll make you a super-fan at first glance, and her other pages are extensions of that same experience. Her numbers have been growing at a healthy pace, and it looks like that's sure to continue.

Whether you're new to Nohemy or not, you should take this opportunity to learn more about her. If there's anything we figured out from our interview, it's that Noh is an expert storyteller who's still writing her story at this very moment. Be sure to be on the lookout for her upcoming project, NOHAUS.