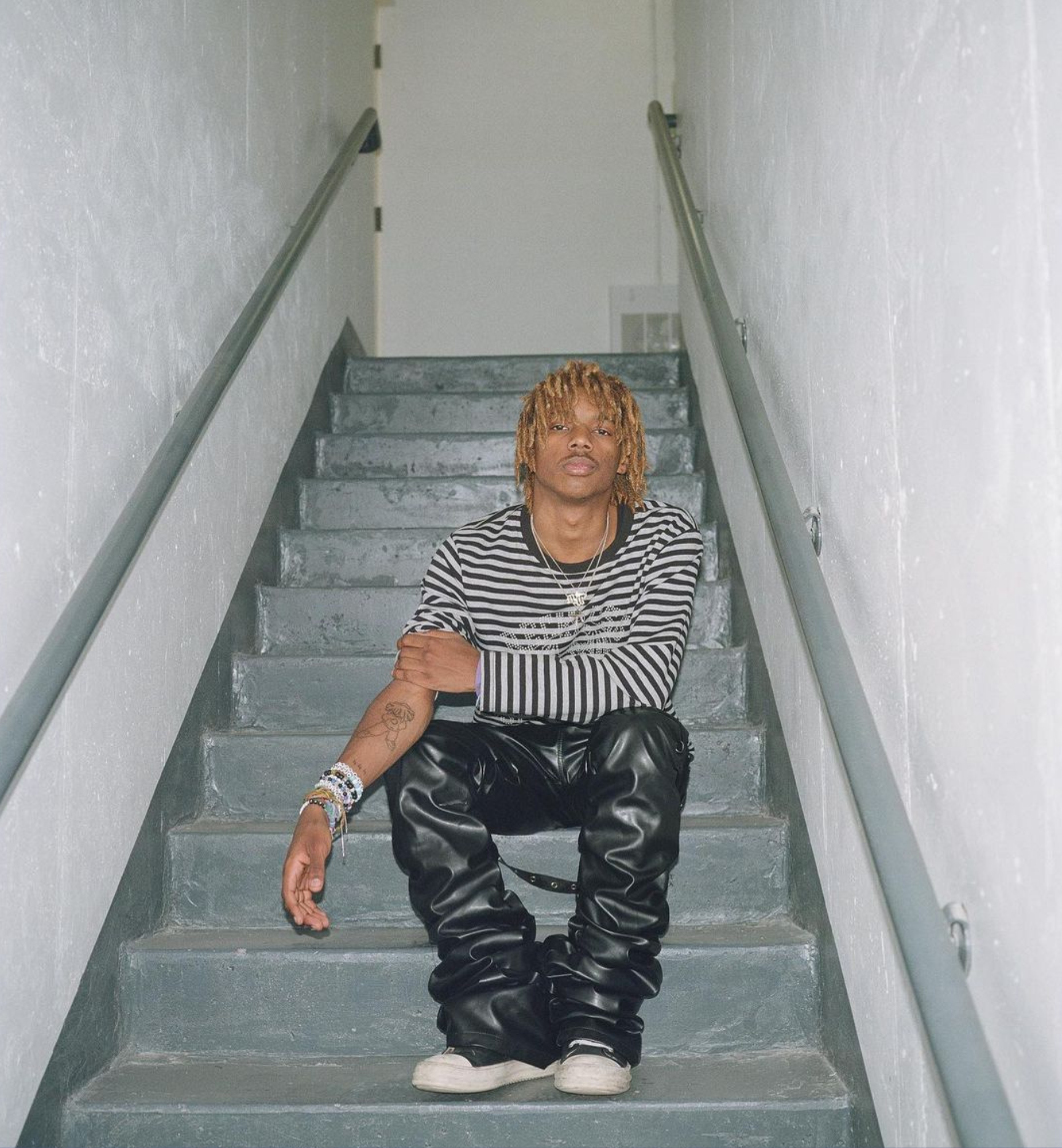 Midwxst is a name that's been going around a lot in the music world, and for good reason. The nineteen year-old is poised to be a star, and he is backed by the plethora of quality music and visuals he's released. 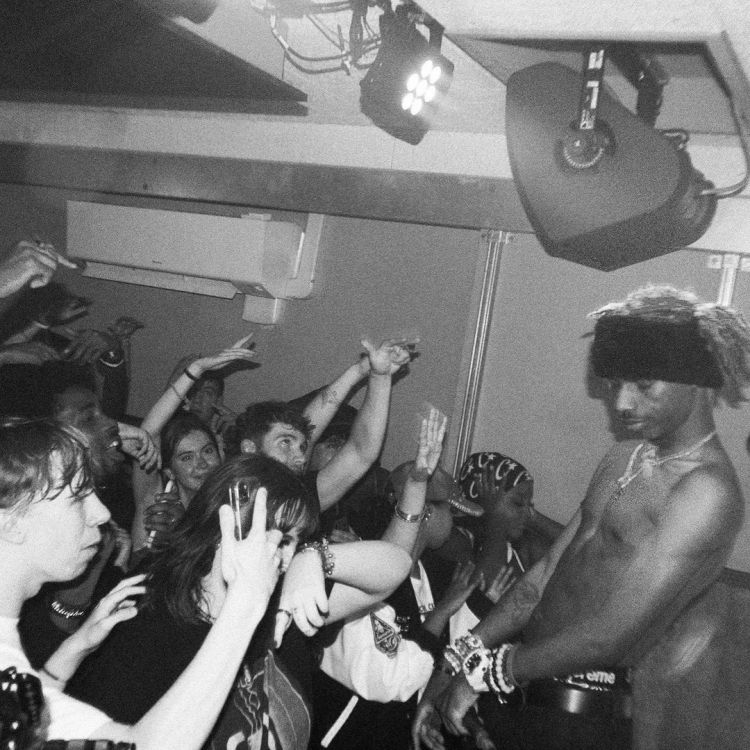 Since the start of the summer, Midwxst has experienced an impressive bout of traction, growing his Spotify monthly listeners by 750,000, gaining 150,000 TikTok followers, and 43,000 more on Instagram. That's not normal, by any means. It's hard enough to have that type of growth on one platform, but to have it across several? Now, that's real growth. Don't forget, Midwxst was born in 2003; he can't even legally drink yet but he's edging towards becoming a household name.

Midwxst's top two Spotify songs, "Trying" and "LOCK IT UP" (with Whethan, Yeat, Matt Ox), have 17 million streams and 10 million streams respectively, which has greatly helped him grow to where he is right now.

At the start of September, Midwxst dropped a project, BACK IN ACTION 3.0, which followed up his two prior releases donning the same name. On 3.0, Midwxst featured two artists, BabyTron and tana; the latter has been on every edition of BACK IN ACTION, but under his former alias of Baby Santana.

From the start of his career, curation has played a key role. From features for his songs to proper directors for his videos, he's kept a very tight grip on who he works with. Take his "trying" video with Overcast, for example. They dropped it last year, at a relatively early stage of Midwxst's career and it's at 1.8 million views on YouTube.

While Midwxst's numbers are constantly changing (upwards), his focus on delivering quality releases to his dedicated following has never shifted once. By the look of the numbers, it seems Midwxst's fans have occupied themselves with his entire catalog as they await new drops, and it comes as no surprise to those who've been fans from the start.