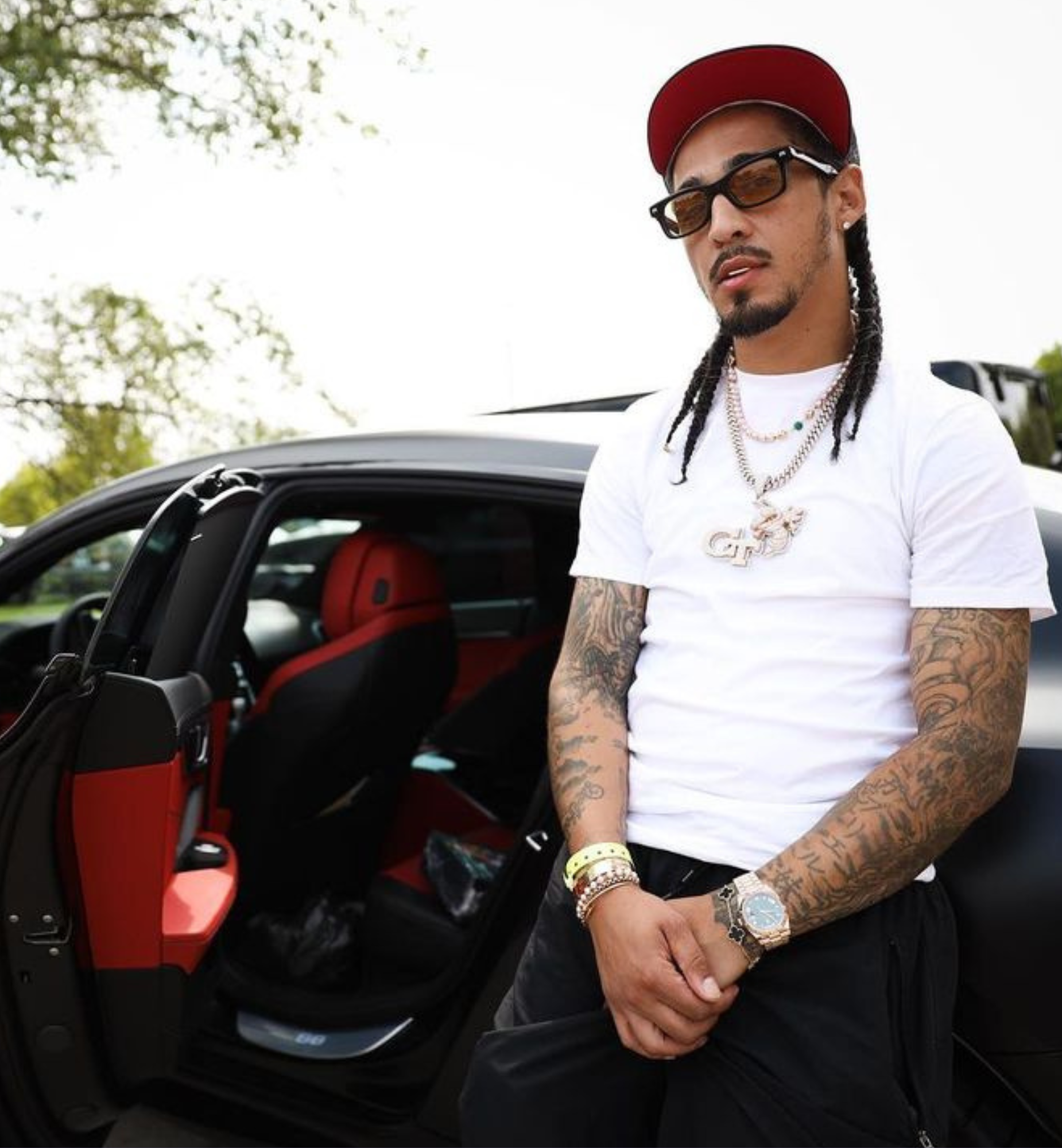 When it comes to rapping, G.T. is absolutely no stranger to the craft. He's come a very long way since his early start alongside notable acts like Babyface Ray, Peezy, and Icewear Vezzo, just to name a few. In fact, he actually went to middle school with Babyface Ray and grew up with Peezy, too. Together, they were members of a rap group called Team Eastside, and over a decade later, the three have only continued to shine. 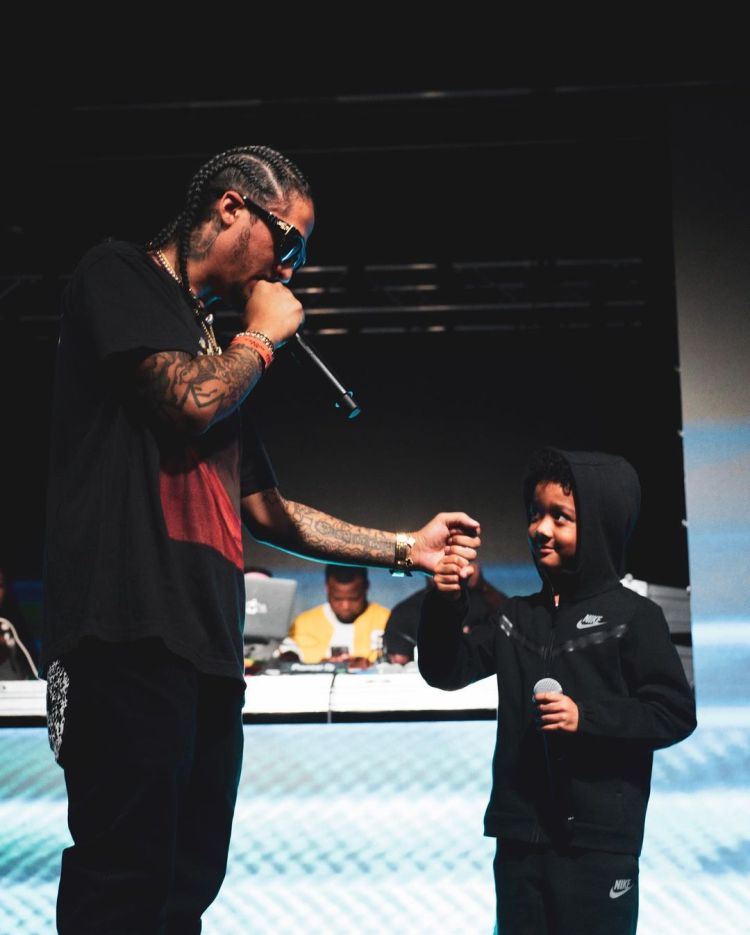 Just on time for the start of October, G.T. dropped a brand new song, "Without It," which shows off his highly refined skills. Whether you're new to him or not, you've got to check this one out.

To give you an understanding of how far back G.T.'s rap carer goes, here are a couple of his earliest videos:

This first video with Dusty McFly was G.T.'s introduction to the reality of a rap career. According to G.T., this was the moment he began to truly take rapping seriously. All the way back in 2010.

In 2013, G.T. was a part of this Detroit rap classic with Peezy and Icewear Vezzo. This one in particular has aged gracefully; all of them have successful careers, and it's safe to assume their work ethic got them here. Not only have they always worked hard, they've done so in style through it all.

As if that isn't interesting enough, G.T.'s influence extends beyond music. In an interview with the educational cannabis brand, Leafly, GUMBO founder Karim Butler (a.k.a. Luka Brazi) credited G.T. and Yung LB (Runtz co-founder) with devising the name "GUMBO." Apparently, G.T. was the one who had the "aha" moment that led to this major naming. For context, Luka used to be Dipset's muscle and talent scout in their heyday, and has since gone on to make one of the most sought-after cannabis brands in hip-hop. GUMBO has received co-signs from stars like Meek Mill, Migos, Dave East, and Bizzy Banks. All of that started with that iconic moment in the studio with G.T., Yung LB, and Luka.

The more research you do on G.T., the more you'll realize just how legendary his story is. This is just the tip of the iceberg.