Meet One of LA's Most Highly Regarded Rappers, G Perico 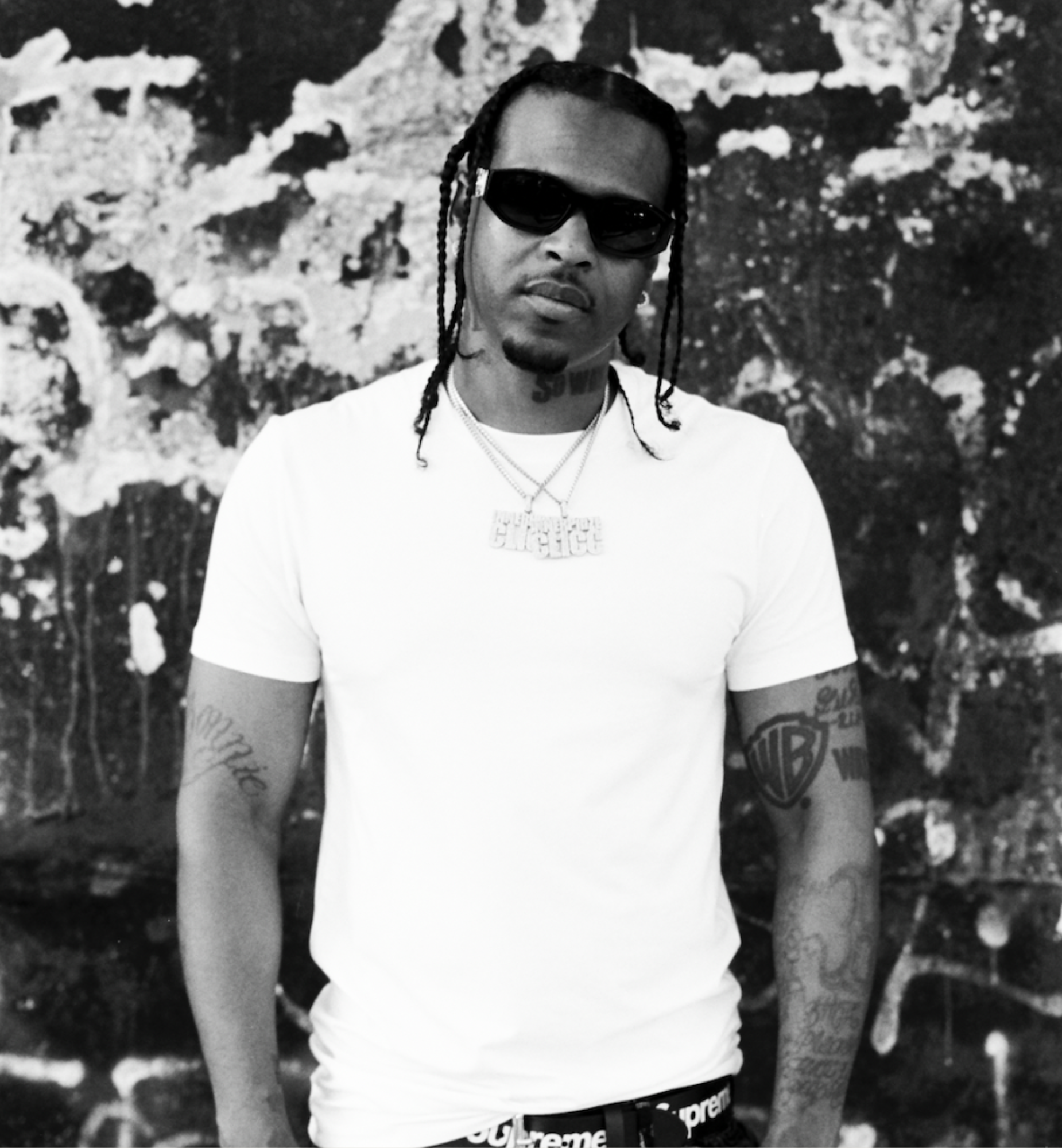 For those who are well-versed in hip-hop, G Perico should be a very familiar name. Just last week, we had a chance to connect with the popular LA rapper and entrepreneur at the ONE37pm office in New York City.

G Perico pulled up with his team, including Jentry who he shouted out on his most recent project with producer Gotdamnitdupri, LASUMMERS2, in the opening song "The Clicc":

"Ayy, Jentry, where we at?
Fifty thousand, hundred thousand a month?
I hear a lot of n*ggas talking shit, but ain't generating no money.
G Perico, LA underground king"

There was plenty to gather during our interview: G Perico's music successes, his real estate advancements in LA, favorite cars and much, much more. We noticed that he holds his elders in the highest regard, as he was reluctant to limit his "Mount Rushmore" of LA rap to a mere four members. G Perico respects those who laid the groundwork before him, and continues to honor his city's rich hip-hop history with a similarly storied career, one that is continually growing and elevating -- in the booth, on stage, and in all other areas of his business focus.

The night before our interview, he performed in front of a packed crowd in NYC's historic rap venue SOB's, just like he's done on the rest of his nationwide tour; it's safe to assume similar outcomes at his upcoming shows along the northern West Coast.

If you're a new fan of G Perico, you'll be taken back by just how well-developed his career and fanbase is; as well as his journey from the streets to success. Very few artists have the grace to draw a line between street business and their musical careers, while remaining an active member of their community. G Perico seems to have that balance down-pat. From the historic LA boxing gym he owns, to the events he throws to promote positivity in the community, his work outside of music tells you just as much about him as his songs do. Jay-Z and his RocNation brand know how to choose the talent they work with, and they chose right with G Perico.

Take a listen to the rest of his latest project below, and if you're on the West Coast, consider stopping by one of his remaining tour stops. The schedule can be found at the bottom of his profile on Spotify.