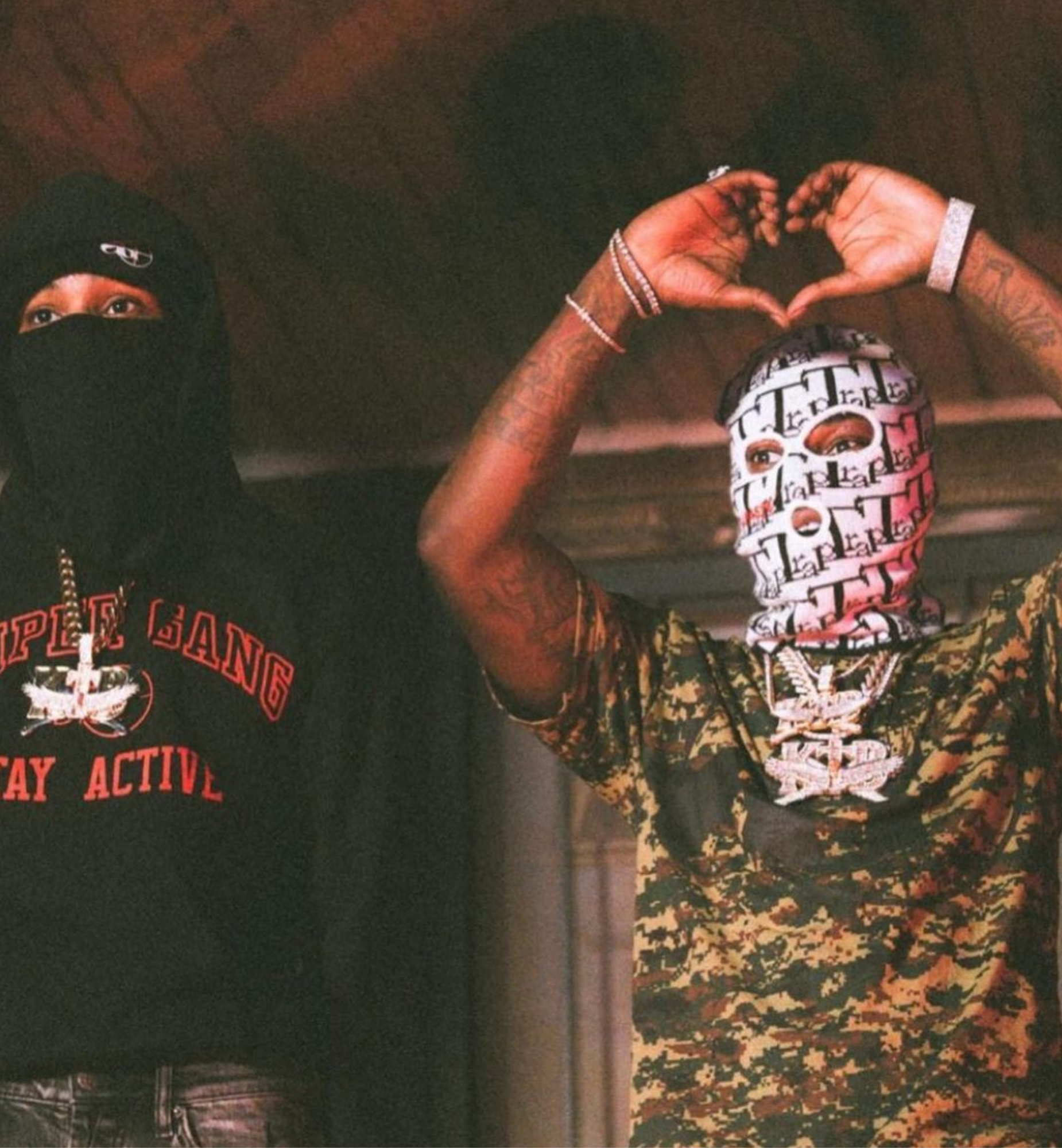 If you are familiar with our Curiously Curated series, then you should be no stranger to Lil Crix. The Florida-based rapper has popped up out of nowhere, and is headed in the right direction alongside Sniper Gang founder Kodak Black.

Since we initially covered Lil Crix in our eleventh edition of our Curiously Curated series, he's only continued to make waves. Talk about the right approach; he's dropped music of his own, which is organically growing at a steady pace, and featured alongside Yak on "Navy Seals," one of the most popular songs from fellow Florida rapper Real Boston Richey's album, Public Housing. 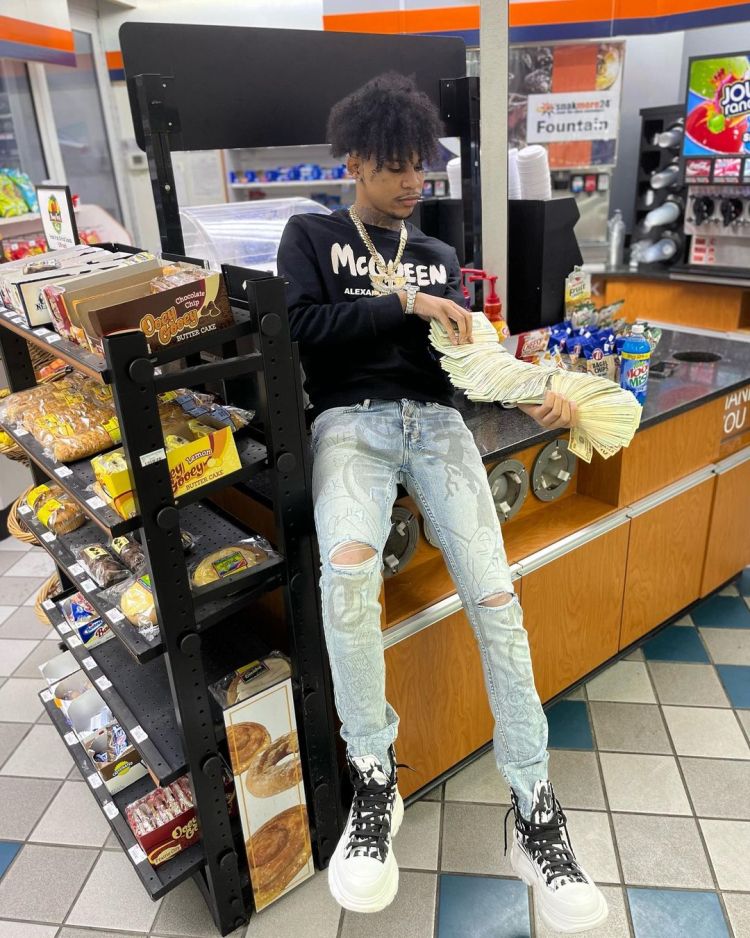 It makes sense why Kodak Black signed Lil Crix; he's got a trademark Florida sound, and his musical approach aligns with his contemporaries. Kodak has proven to be an adaptive rapper, and in doing so, has garnered an understanding of the ebbs and flows of hip-hop. This understanding set the stage for the signing of Lil Crix. While Kodak's co-signed plenty of talent in the past, it's pretty rare for him to support an artist to this degree under the realm of his own label.

If you're a fan of Florida rap, then you will undoubtedly appreciate the rap contributions of Lil Crix. He's got a special touch, and with Kodak Black's support, there's no telling just how far he can take this. Between his solo records (like "Spin the Block") and his proven ability to feature on Real Boston Richey's Public Housing project, the young talent has us wondering what it is he can't do. If you're new to him, "Navy Seals" is a phenomenal way to get familiar. Take a listen for yourself in the link below. You can thank us later.