Get Hip to Musical Talent Whookilledkenny and His Latest Project 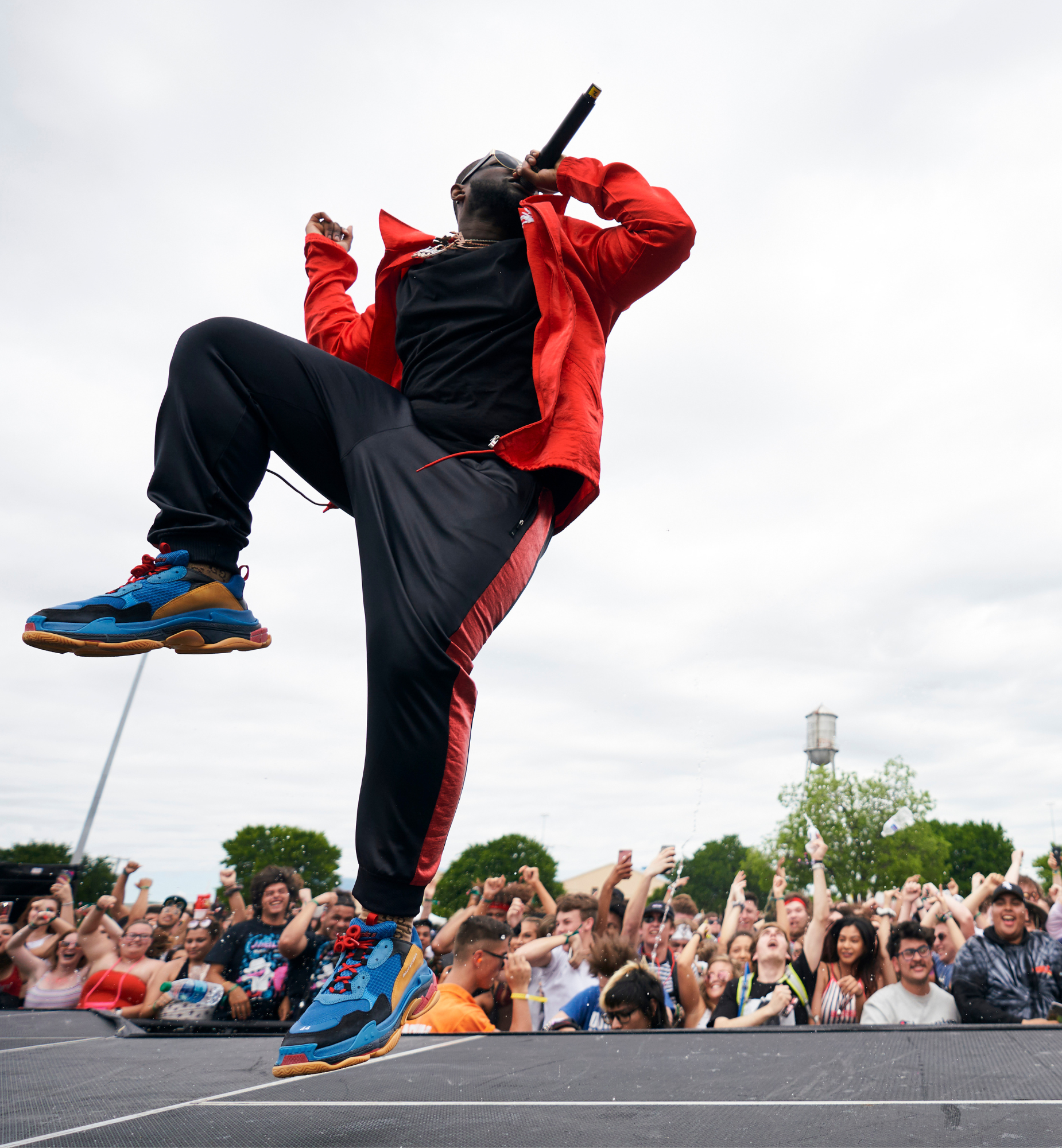 For those who are already familiar with Whookilledkenny and his abundant catalog of quality, you're one of the lucky ones. For those who aren't, today is your lucky day. Say hello to one of the up-and-comers who's been on our radar for a minute now.

It's never personal, it's strictly business.

As seasoned fans of Whookilledkenny have come to find out, the kid has talent, and a whole lot of it. It's obvious across his latest body of work, Strictly Business, a five-song EP.

Whookilledkenny's music journey started in an unusual way: his grandmother recommended that he become a Christian artist, in an attempt to curb his habit of sleeping during church services. He actually did this, and grew initial acclaim for a Christian twist of Dorrough's "Ice Cream Paint Job." Whookilledkenny soon grew out of his Christian roots, turning towards nonreligious music, and growing exponentially ever since. His top two performing songs on Spotify, "Rich Rich" and "Finna Charge" are at 3.5 million and 2 million streams on the platform respectively.

Upon doing even the slightest bit of research, you'll notice that this Texas rapper is far from your average. Even if you just listen to Strictly Business, you'll understand everything you need to. At 25 years of age, he's come a lot farther than most of his contemporaries, and is still pushing forward.

A Texas upbringing influenced Whookilledkenny's come-up, as well as other classic hip-hop figures, with influences from Pimp C, Dom Kennedy, and Wiz Khalifa. In his XXL interview, Whookilledkenny mentioned how his sound has been compared to that of Blac Youngsta, due to his ever-present sense of humor, though it's rare for a comparison to do a justice in describing an artist -- especially Whookilledkenny.

Whether you're new to Whookilledkenny or have been here since his Christian rap days, you've gotta hear his latest EP. Take a listen for yourself in the link below.